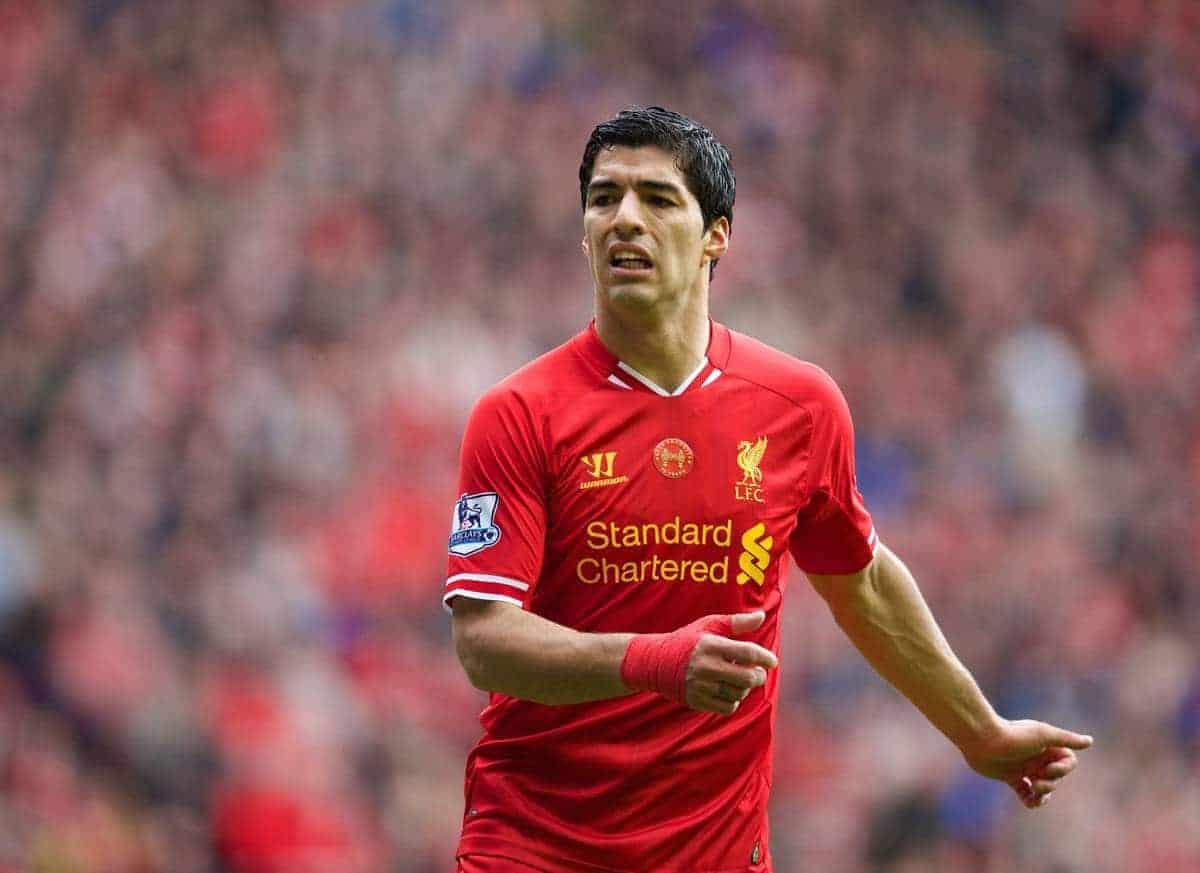 Liverpool had hoped to sign Sanchez as part of the deal that sees Suarez move to the Campo Nou, but the Chilean international opted to move to North London.

Sanchez has signed for the Gunners for around £35 million, according to The Independent.

Of course Suárez is done. But have u forgotten he can't play for a little while?

Suarez’s move to Barcelona now looks a formality, with local Catalonia-based radio station RAC 1 revealing there are plans to publicly unveil Suarez at an open even at the Camp Nou next Wednesday, according to Mundo Deportivo.

However, this would likely contravene the terms of Suarez’s four-month ban from world football for biting Italy’s Giorgio Chiellini at the World Cup last month, which includes entering any stadium.

Suarez and Uruguay had their appeal for the ban to be reduced declined by Fifa in a statement on Wednesday afternoon.

Suarez’s exit from Liverpool in the same week as the significant strengthening of Premier League rivals Arsenal with the signing of Sanchez will surely throw up questions among fans as they eagerly look to how Suarez’s £75 million fee will be spent.

Sanchez could have cushioned the blow of losing Suarez for #LFC. Choosing #Arsenal is a 2nd body blow. At least they have the £ to respond.

Have to admit I'm gutted Sanchez is going to Arsenal. Think he's a great player & would have been a boss replacement for Suarez to an extent

Brendan Rodgers has already brought in England internationals Rickie Lambert and Adam Lallana, as well as German Under-21 midfielder Emre Can this summer, with Benfica’s Lazar Markovic set to follow imminently.

Lille youngster Divock Origi is also expected to be signed this week, with Belgian forward being loaned straight back to the French club to continue his development.

How would you like to see Liverpool spend the money from selling Suarez? Let us know in the comments section below, or in our Liverpool FC forums