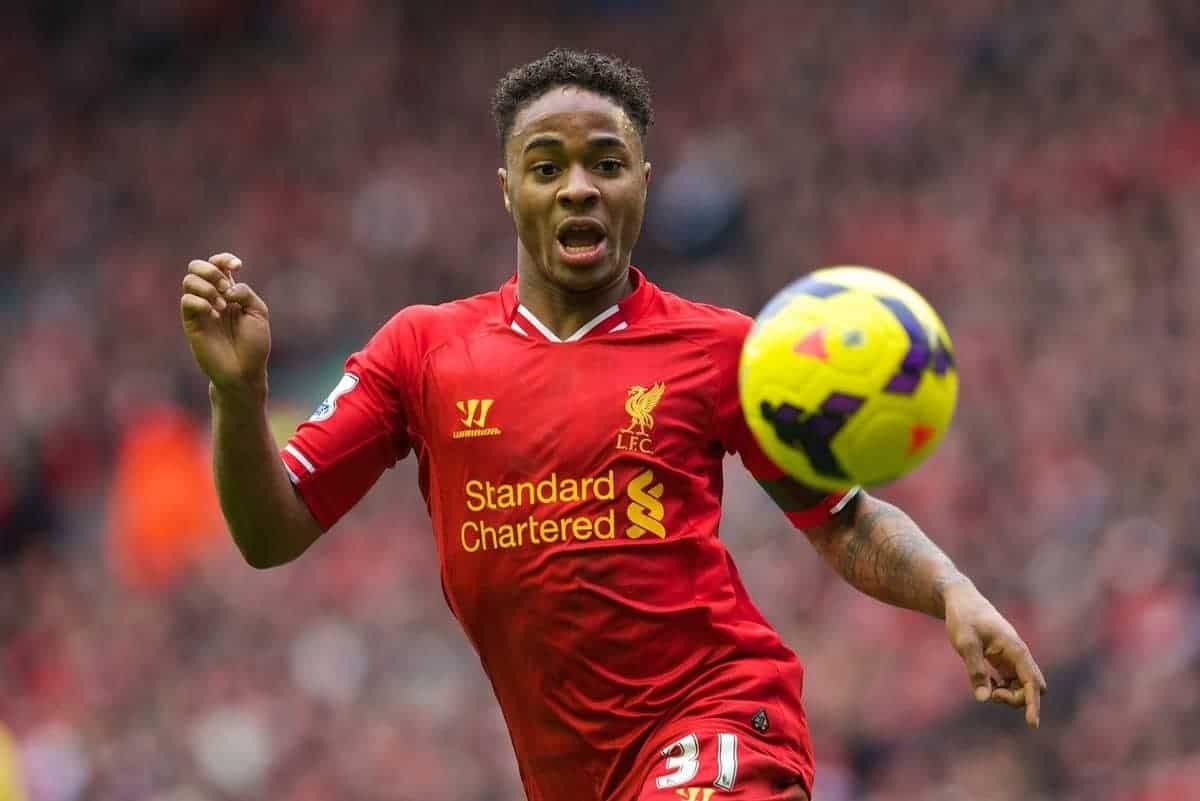 With this year’s World Cup over and Liverpool’s tournament stars set to return in the coming weeks, Jack Lusby selects the players who will light up Russia 2018.

This summer’s World Cup can be regarded as one of the greatest in history, with goals, stars and dramas in abundance.

As Germany return to adulation following their 1-0 extra-time final victory over Argentina, attentions will soon move to the next World Cup, to be held in Russia in 2018.

13 Liverpool players featured in Brazil this summer—with varied success—but which Reds will star at the next World Cup?

The word capitulation is bandied around all too often within the footballing lexicon, but it is fair to say the 10 goals now-former Brazil boss Luis Felipe Scolari’s side shipped in the final two games of their home tournament were just that.

Players such as Hulk in particular, who scored 17 goals in 24 games for Zenit St. Petersburg last season, failed to produce, and in the semi-final Scolari’s side were crying out for a creative No. 10.

Liverpool’s Coutinho would have been the perfect man for the job, and should feature heavily in any future Brazil side.

The 22-year-old created 64 chances in the Premier League last season, according to Squawka, higher than any of Brazil’s World Cup midfielders.

PICTURE: @D_Sturridge opens the scoring to put @England 1-0 up against Peru. pic.twitter.com/1yxUsg0zgP

Another miserable tournament for England saw Roy Hodgson’s men return from Brazil having collected just one point, from a dour stalemate against group winners Costa Rica.

Bizarrely, the 66-year-old has been tipped to see out his contract, which runs until after Euro 2016.

For Russia 2018, however, the Three Lions may once more conjure renewed hope, perhaps with a more daring, tactically intellectual, progressive manager at the helm.

Alongside this prospective messiah should be Liverpool’s 21-goal forward Daniel Sturridge, who at that point could well stand as a world-class 28-year-old at the peak of his powers.

The coming season represents somewhat of a make-or-break situation for creative midfielder Suso, and the 20-year-old will be looking to impress Brendan Rodgers sufficiently this pre-season.

An impressive loan spell with La Liga strugglers Almeria in 2013/14 showcased the talents of the youngster, and Suso has already featured at every youth level for Spain.

Vicente del Bosque’s side were hugely disappointing in Brazil this summer, and a personnel shakeup may be on the cards in the near future.

Suso should look to capitalise on this with an exemplary season for the Reds in the Premier League.

Raheem Sterling on why he believes he'll benefit from the experience of playing in a World Cup http://t.co/BniIU4WozO pic.twitter.com/BRtxbYRymh

Despite the efforts of his cohorts, Raheem Sterling did little to tarnish his reputation at this summer’s tournament.

Deployed as a central attacking figure in England’s opening loss at the hands of Italy and Andrea Pirlo, the 19-year-old was outstanding, presiding over every attack.

That the Liverpool man was then shifted into the peripheral wide role for the rest of the tournament speaks volumes of Hodgson’s ineptitude, but under another manager—and with another four years’ development under his belt—there is no reason why Sterling cannot star at Russia 2018.

18-year-old winger Jordon Ibe is Liverpool’s finest young prospect yet to break into the first team, and it could well be 2014/15 where the youngster makes his mark.

Physically bullish and technically adept, Ibe has all the makings of a world-beating attacking midfielder, and should follow in the footsteps of Sterling onto both the Premier League and international scenes.

The former Wycombe Wanderers star will be 22 in 2018 and, if his developing goes accordingly, could well find himself a breakthrough star for the Three Lions.

A three-pronged attacking midfield of Ibe, Sterling, and a rejuvenated Alex Oxlade-Chamberlain would be the perfect foil for Sturridge’s goalscoring talents.

Like Brazil, the Portuguese could well be looking to adapt their footballing outlook for future tournaments after crashing out disappointingly once more this summer.

An over-reliance, perhaps understandably, on Cristiano Ronaldo points to a deficiency in either system or personnel—one player will never win the World Cup alone.

Senior centre-backs Pepe and Bruno Alves will be 35 and 36 respectively at the next World Cup, and naturally will likely not be partnering each other in 2018.

Impressive defensive option Tiago Ilori, 25 in time for Russia, should be a regular feature in the Reds’ back line in the future, and could well find himself marshalling the Portuguese defence in due course.

Midfielder Jordan Rossiter has already featured on the substitute’s bench under Brendan Rodgers, signalling a bright future for the 17-year-old.

2014/15 may come too soon for Rossiter to become a regular feature in the Reds’ midfield, but the local lad may be given his chance to impress in cup competitions.

A young lad just about to come on for a few mins for Liverpool in nextgen… Jordan rossiter, big shout but potentially a young stevie g..

It is more than likely that Brazil 2014 was Steven Gerrard’s last World Cup, could Russia 2018 gift the opportunity for a 21-year-old Rossiter to burst through?

Fresh from winning the tournament in style, Germany are well set up to rule the international stage for many years to come—Joachim Loew’s side have an average age of just 25.9.

The talent production line doesn’t stop here however, with many young stars pressing for an inclusion in the near future.

One such player is new Liverpool signing Emre Can, who will be 24 at Russia 2018.

The No. 23 can operate at full-back and as a deep-lying midfielder, reminiscent of tournament star Philipp Lahm, and this versatility could lend Can an increased opportunity at the next World Cup.

Should the former Bayern Munich man continue his impressive development under Rodgers, Can could be a star for Germany in the future.

Which Liverpool stars do you think will impress most at the next World Cup? Let us know in the comments below.