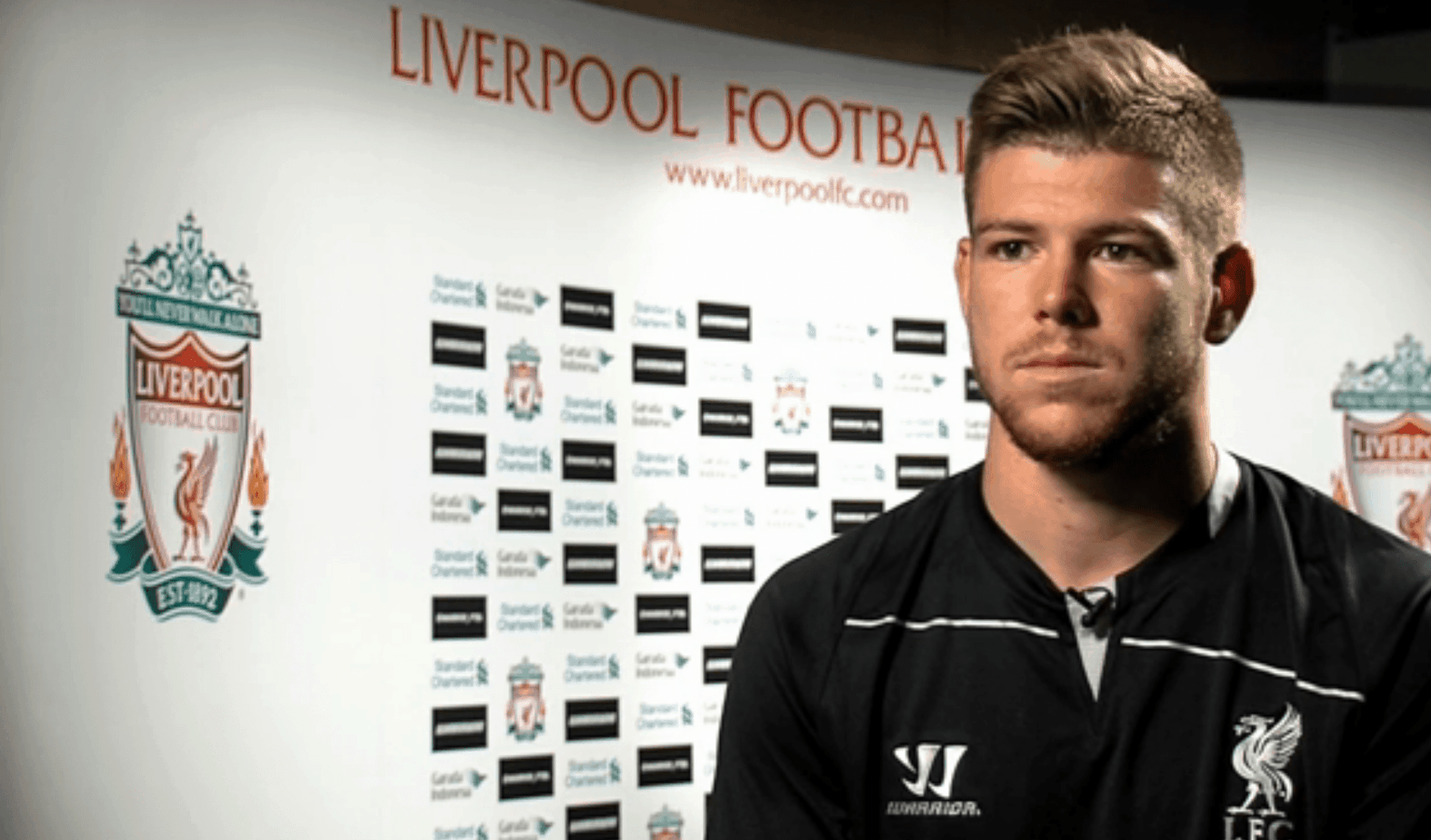 Liverpool have completed the signing of Spanish left-back Alberto Moreno from Sevilla. The 22-year-old arrives for a reported initial £12 million fee and becomes The Reds’ eighth signing of a busy summer – taking the total spent to just over £100 million.

Moreno underwent his medical at Melwood on Thursday, having traveled to Merseyside immediately after Sevilla’s European Super Cup Final in Cardiff on Tuesday evening – a match Moreno did not take part in, with Liverpool having agreed a fee hours before.

Upon his arrival Moreno told the official LFC website:

“”In my view, Liverpool are the best club in England and I couldn’t waste an opportunity to come and play for them.”

The arrival of Moreno brings to an end the club’s transfer saga of the summer and will hopefully provide a long-term solution to the problematic left-back position at the club.

The deal was not completed in time for Moreno to be included in Sunday’s squad to face Southampton however.