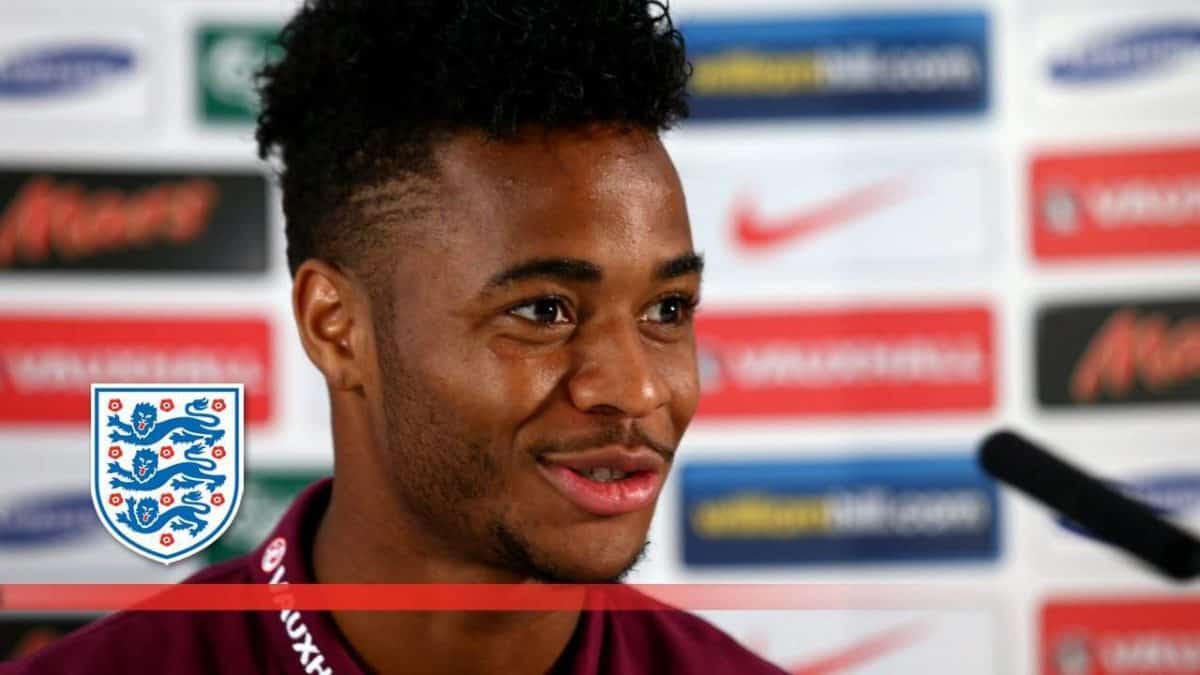 This was in part due to the formation utilised by the 67-year-old, reminiscent of the midfield diamond of Brendan Rodgers’ Liverpool.

One for the England scrapbooks… pic.twitter.com/yi8udbsc4H

Three Liverpool players were involved on the night, with Jordan Henderson and Raheem Sterling forming one half of the midfield, whilst striker Rickie Lambert was a late introduction from the substitutes’ bench.

With this in mind, how did the Reds trio perform for England vs Switzerland?

Jordan Henderson and @sterling31 start for England in their Euro 2016 qualifier away in Switzerland on Monday night pic.twitter.com/kpj9WhDTiP

Prior to the game, Henderson was reported to have suffered an ankle injury in training, and would be a doubt for the evening in Switzerland.

Nevertheless, the superhuman midfielder managed to start for the Three Lions—the hope being this wasn’t another test of resolve courtesy of Hodgson.

With the Three Lions aping the successful midfield diamond utilised by Rodgers at Liverpool, Henderson adopted his customary position on the right-hand side of the midfield; his energy and persistence is vital in this formation.

Roy Hodgson on Fabian Delph: If I had to make a special mention, it would be for Fabian Delph. #AVFC #SwivEng pic.twitter.com/zU9glmyIXN

With Fabian Delph making his full debut for England on the opposite side of the diamond, Hodgson shrewdly complemented Henderson’s qualities in a similar mould to that of Joe Allen at Liverpool.

The Aston Villa man may or may possess the Welshman’s enduring quality, but brings a welcome tenacity to the Three Lions’ midfield alongside Henderson.

It was Henderson’s determination that provided England with the required thrust in order to kill the game off with Welbeck’s second on 90+4 minutes.

my suspicion is that Jordan Henderson is like the bus from Speed. if he goes slower than 55mph, he dies.

Still growing into his responsibilities for the Three Lions, but Henderson is becoming increasingly crucial for Hodgson’s side—a future captain.

Deployed at the point of the diamond, the No. 10 role is now irrefutably Sterling’s best position.

Behind the forward two of Welbeck and Wayne Rooney, Sterling was tasked with provided a creative outlet, willing to accept the ball whenever required and offer a consistent option.

For the most part, Sterling managed this.

This was aggravated, however, as the Liverpool forward was shifted around the blocks with regularity throughout the game—at one point serving as a deep-lying playmaker in the interminably substandard Jack Wilshere’s absence—with the youngster a victim of his versatility.

In truth, this wasn’t quite a vintage performance by the 19-year-old.

However, as all great players somehow manage, Sterling still provided the vital cutting edge for England as part of two devastating counter attacks.

Firstly, England broke with pace, with Welbeck, Sterling and Wayne Rooney working well to cut through the Swiss defence for the former’s opener.

Sterlings ball was immense, but it was his pressing the defender that started the counter. He is sensational at that, so much intelligence.

A precisely weighted cross from Sterling took out three Swiss players, allowing Welbeck to shin his attempt into the back of the net.

Secondly, with the game in its dying moment, Sterling collaborated with Henderson and Lambert, with the latter assisting Welbeck with his only touch of the game.

So much energy and excitement about Sterling.Got a wonder goal in him where he will beat 3 or 4 players and slot this season.Amazing talent

On the whole not one for the scrapbook for Sterling, but the Liverpool player is showing a true, enduring quality in his play no matter what the circumstance.

PHOTO: @LFC's Rickie Lambert has a sight of goal in training @StGeorgesPark pic.twitter.com/9O9VYqk1lE

Making a brief cameo, Lambert reprised the role that has become customary so far under Rodgers at Liverpool.

Gifted a mere five minutes at the St. Jakob Park, Lambert made his presence known by providing for Welbeck immediately; a crafty ball through for the Arsenal striker saw Lambert take the Swiss defence out of the game.

Great finish Welbeck again a quick break away! Lambert with intelligent pass into his path.

Welbeck finished with aplomb, and Lambert made his mark once more.

Hopefully, if this is the role that the former Southampton plays more often than not for the Reds, this instant impact can be replicated; a welcome ‘Plan B’ for Rodgers.

How do you feel England’s Liverpool players performed against Switzerland? Let us know in the comments below.