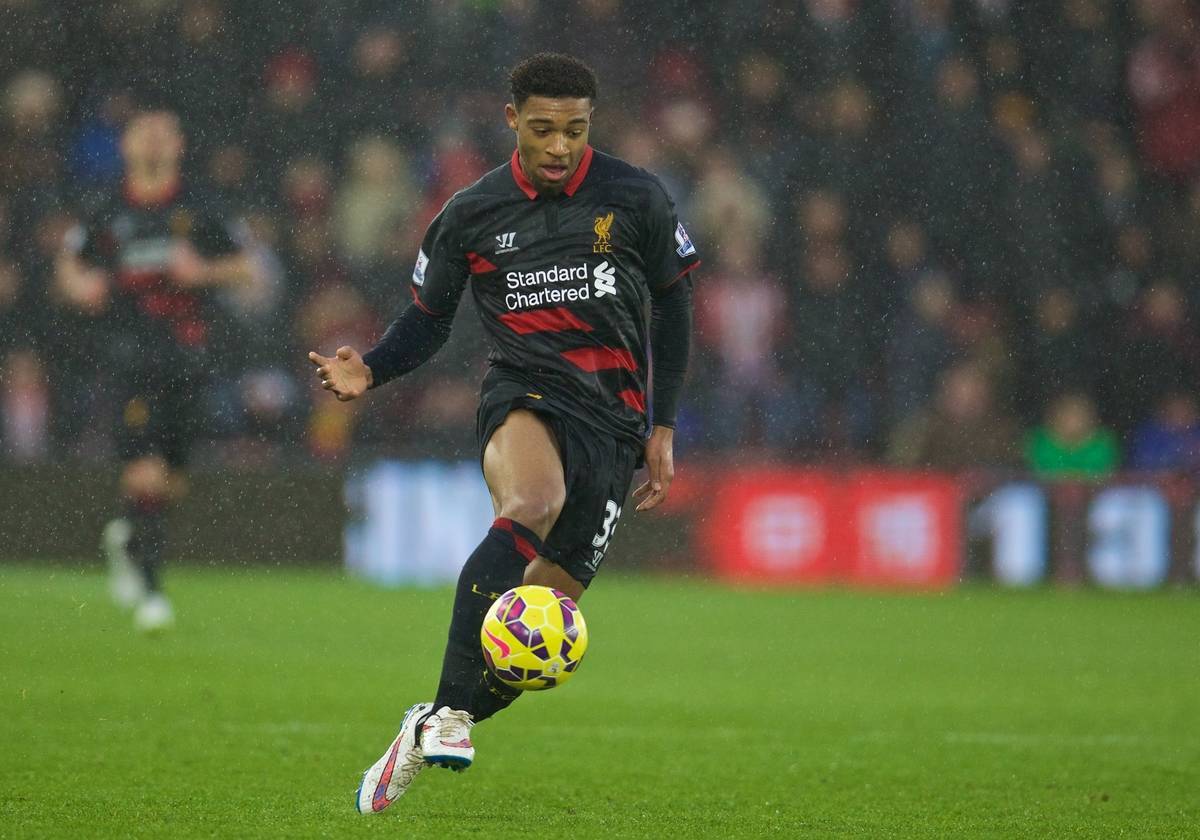 Brendan Rodgers, speaking at a press conference to preview Wednesday’s clash with Burnley, has revealed that youngster Jordon Ibe’s knee injury was likely to keep him out until the end of March.

The 19-year-old winger, who has been a revelation since returning from an early-season loan at Derby, was injured in last Thursday’s Europa League defeat at Besiktas and missed the visit of City.

Rodgers said: “Young Jordon Ibe will probably be out for a few weeks. He just twisted his knee laterally on the outside of his knee in Turkey, had to come off towards the end.

“He has had a scan on that. It’s not too serious but he is probably just going to be out for a few weeks. We’ll probably have him back towards the end of March.”

Captain Steven Gerrard is making good progress in his recovery from the hamstring injury that has kept him out for the last five games.

Rodgers said of the 34-year-old: “He is coming along very well. He is building up strength in his hamstring. He been outside and is working very hard. Hopefully in the near future he will be back and available.”