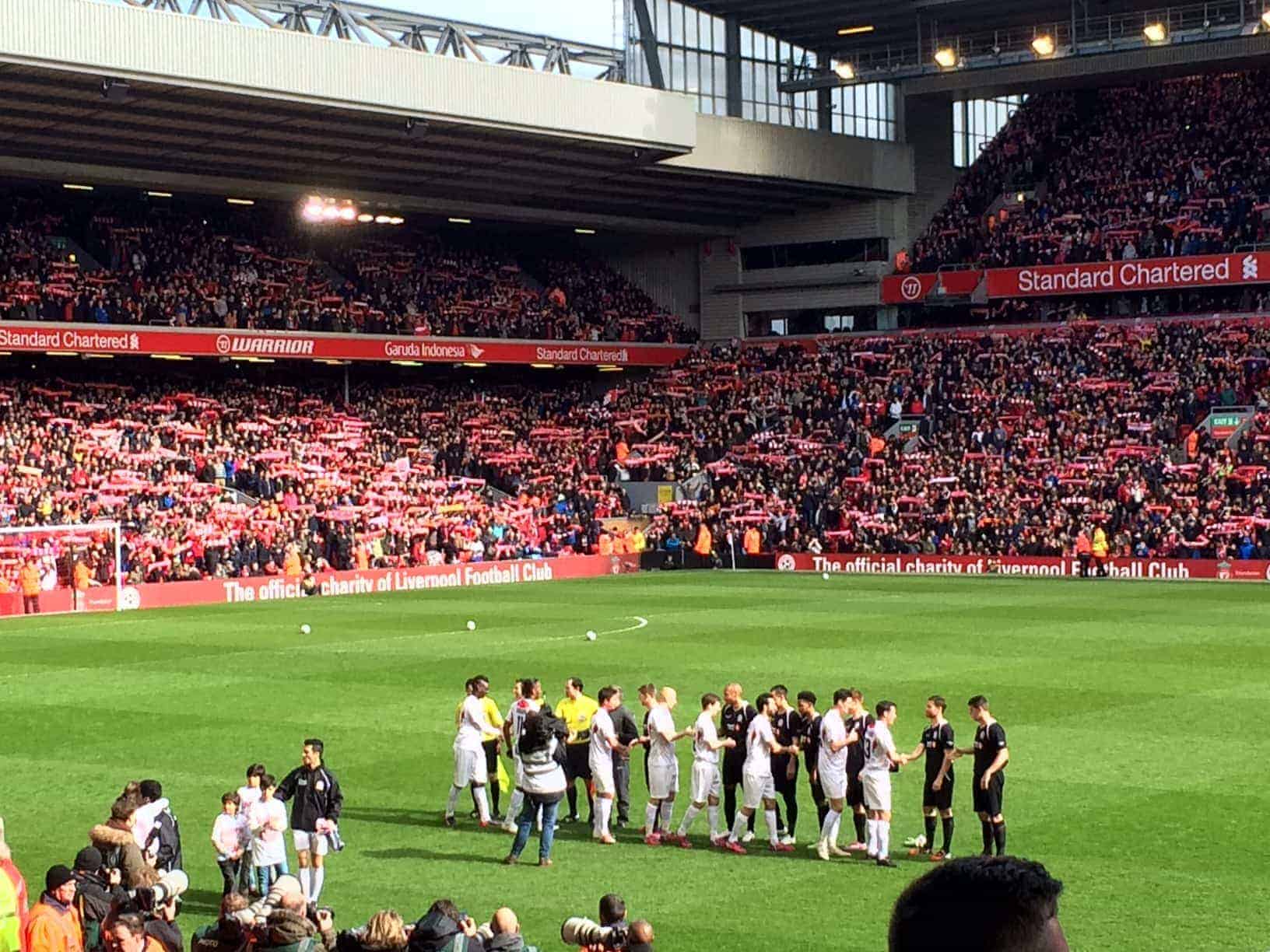 Former Liverpool player Alvaro Arbeloa posted a photo alongside former Liverpool and Real Madrid team mate and Spanish compatriot Xabi Alonso as the pair returned to Anfield for the All Star charity match on Sunday.

The duo were a key part of Rafa Benitez’s side in the late 2000s – including the team that thrashed Real Madrid 4-0 and Man United 4-1 in the same week.

Alonso tweeted a photo alongside a host of players from the game, commenting “My Liverpool Family”.