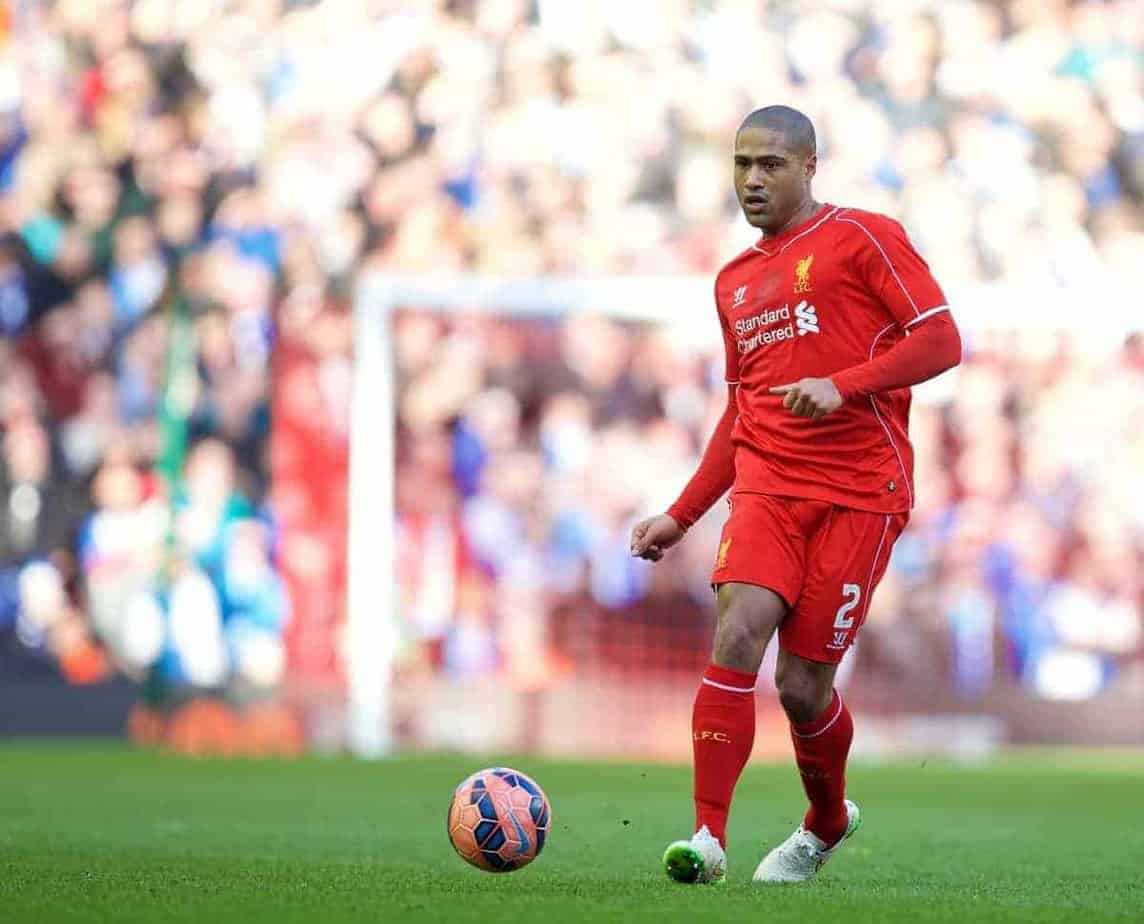 Glen Johnson has confirmed his departure from Liverpool this summer, after six years at the club.

The 30-year-old full back is out of contract this summer and is widely expected to leave the club after failing to agree a new deal.

He took to twitter on Sunday morning ahead of the Reds’ final game of the season at Stoke City to confirm his departure and thank the “genuine” fans who have supported him.

“A big thank you to all the people out there who have genuinely supported me through the last 6 years,” he wrote.

A big thank you to all the people out there who have genuinely supported me through the last 6 years. #200 #NewChapter

The former West Ham, Chelsea and Portsmouth man joined the club for £18 million in 2009 under Rafa Benitez, but has struggled in recent seasons with his form dipping alarmingly, leading to much criticism from supporters.

Johnson has been linked with a return to former club West Ham and also with a move to Serie A.

If Johnson doesn’t feature today at Stoke he will leave the club having made 200 appearances, scoring nine goals.

Johnson joins Brad Jones in confirming his departure from the club this summer. Kolo Toure’s future is the only one now uncertain, of the out of contract players. Jon Flanagan has signed a 12-month extension, while Steven Gerrard is, of course, leaving for LA Galaxy.

ANALYSIS: Moreno and Manquillo vs. Can and Johnson