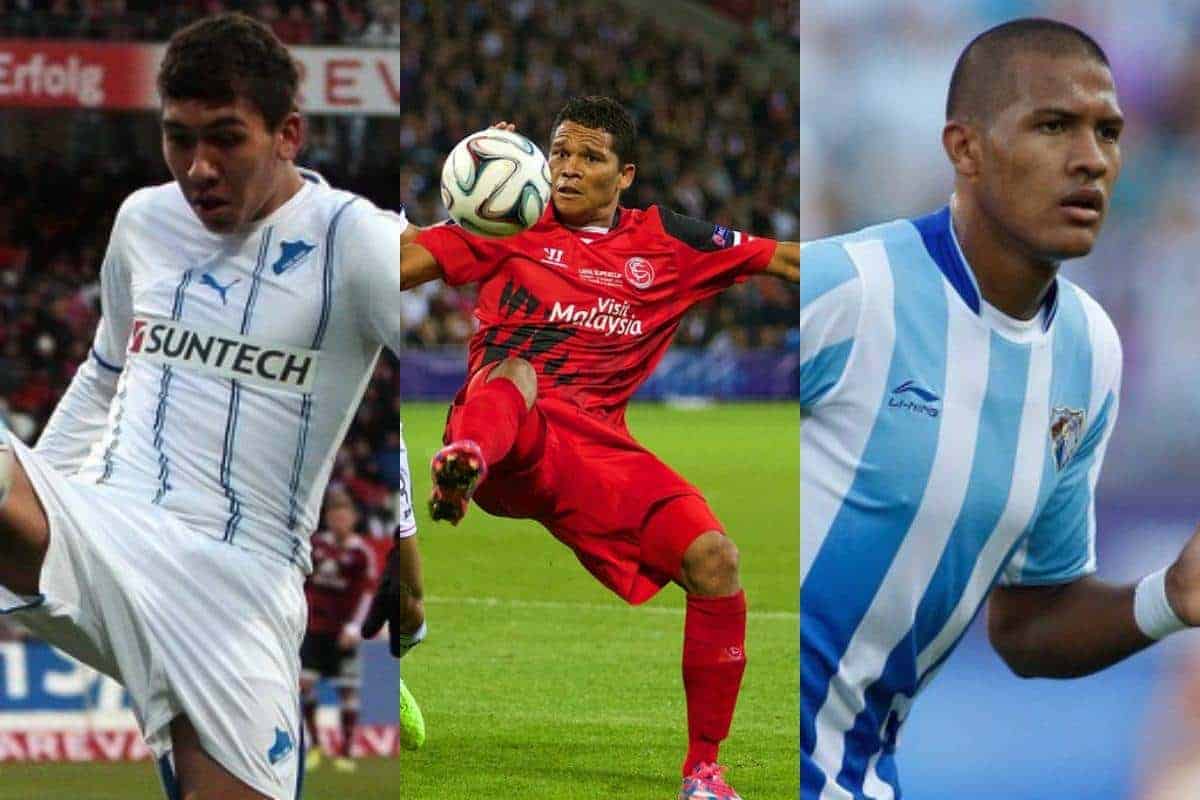 Liverpool are keeping a close eye on the Copa America as they pursue their interest in South American trio Roberto Firmino, Carlos Bacca and Salomon Rondon.

The club have a delegation at the tournament in Chile as they look to bolster their summer recruitment and Press Association Sport understands the Hoffenheim midfielder and Sevilla and Zenit St Petersburg strikers are all viable options.

Manager Brendan Rodgers is keen to bring in another forward despite the arrival of England Under-21 international Danny Ings from Burnley and the £32.5million release clause of Aston Villa‘s Christian Benteke is considered too high.

Therefore he has turned his attention to Bacca, the 28-year-old Colombian who scored 28 goals in La Liga last season, and Rondon, a Venezuela international who has 20 goals in 39 matches for Zenit.

The club believe both represent better value for money, with reported fees of £20million and £15million respectively.

Brazil international Firmino, 23, would also add some quality to a midfield which has lost captain Steven Gerrard to a new career with Los Angeles Galaxy and his agent Roger Wittmann has already confirmed he is destined for the Premier League, telling German newspaper Bild: “All I can say is that he will go to England.”

And on Tuesday Wales Under-21 international goalkeeper Danny Ward signed a new long-term contract with the club. The 22-year-old was promoted to the first-team bench towards the end of last season.