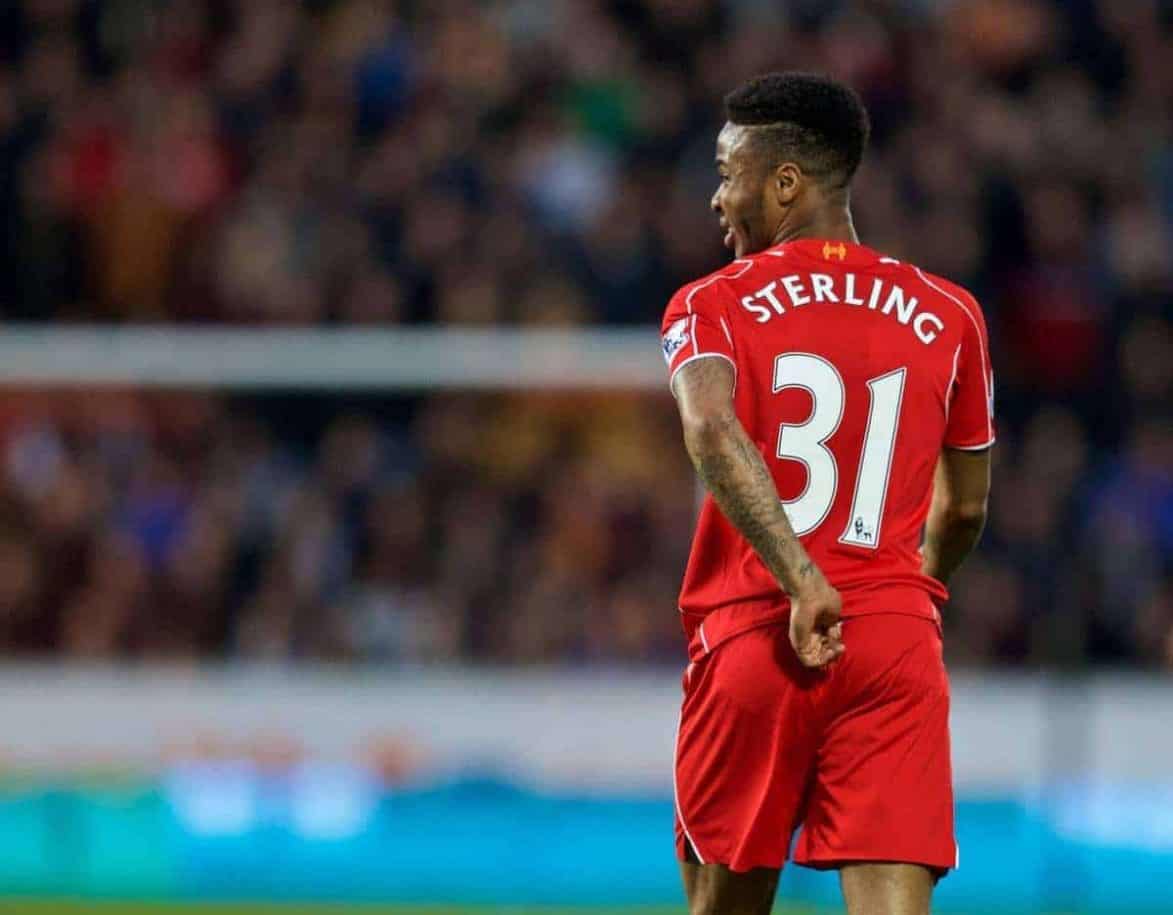 Liverpool have rejected a £25million offer from Manchester City for forward Raheem Sterling.

Press Association Sport understands the bid, which could rise to £30million with add-ons, was not even seriously considered by the Anfield hierarchy.

They value the 20-year-old, who has 24 months left on his current deal, nearer £50million and believe they remain in a strong position despite Sterling turning down a £100,000-a-week offer in January which was later followed by comments from agent Aidy Ward suggesting the player would never sign a new contract.

Ward reportedly claimed Sterling would not even sign for “£900,000-a-week” – comments which prompted Liverpool to cancel a scheduled meeting to reopen talks which were put on hold earlier in the year.

But last month manager Brendan Rodgers said he expected Sterling to remain at the club and, at that point, they were still planning talks before the end of the season to try to extend his stay – even after Ward’s comments threw a spanner in the works.

“Raheem has two years left and I expect him to see that two years through and continue to behave as immaculately as he has done,” Rodgers said.

However, that did not prevent speculation about the England international’s future growing and City’s neighbours United were first to make their interest known. However, Chelsea and Arsenal – offering a return to Sterling’s home city – have also been linked while new Real Madrid manager Rafael Benitez, who brought Sterling to Anfield when he was a 15-year-old at QPR, has also expressed his admiration for the forward.

Liverpool’s rejection is unlikely to deter City, whose chairman Khaldoon Al Mubarak on Wednesday promised “high-quality” signings this summer, or any of the other interested parties.

But if the Reds are to get close to their valuation they realistically need a bidding war to start.

Sterling has maintained throughout negotiations that his issue was not about money, stating in an April interview not sanctioned by the club, that he did not want to be viewed as a “money-grabbing 20-year-old”.

Liverpool’s sixth-place finish means they cannot offer him Champions League football next season, unlike all those interested in signing him, and a disjointed campaign on the pitch personally has not helped.

The forward enjoyed his best form as a left-sided attacker alongside Luis Suarez and Daniel Sturridge the season before last in the Merseysiders’ title near-miss but in the campaign just finished he found himself shunted between right wing-back, right wing, a number 10 and as a central striker.