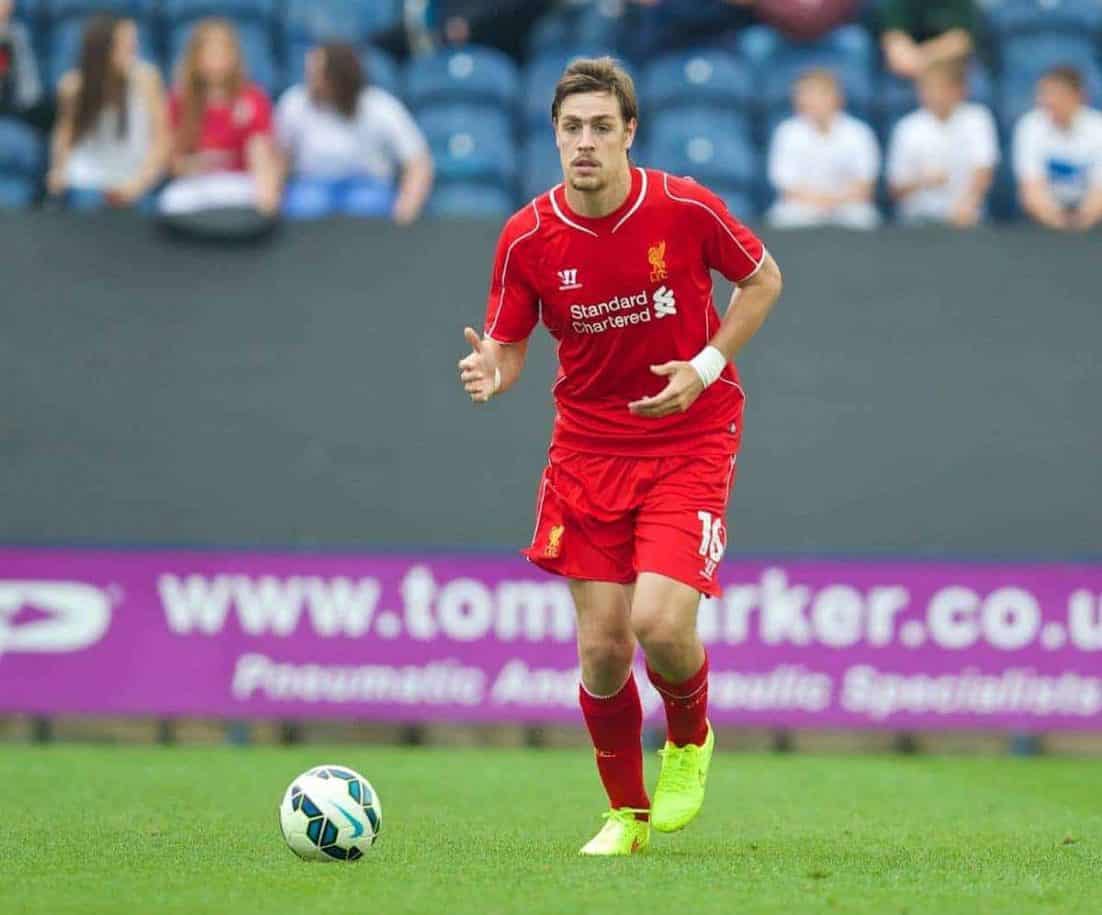 The Reds’ interest in Gomez, 18, was first reported by Paul Joyce of The Express, writing that “Liverpool have earmarked him as a player for the future and want to conclude a deal now. Charlton have been seeking a package that could reach about £8million for the youngster.”

Joyce adds that Gomez would likely be loaned out initially in order to gain first-team experience – a similar fate to Tiago Ilori, who joined the club two years ago along with Mamadou Sakho but is yet to make his Liverpool debut.

The Echo report that “Gomez would jump at the chance to move to Merseyside,” saying that “he would be available for an initial £3.5m, with further performance-related add-ons.”

Meanwhile, the Echo report that Coates will make his loan move to Sunderland permanent for £4 million this summer.