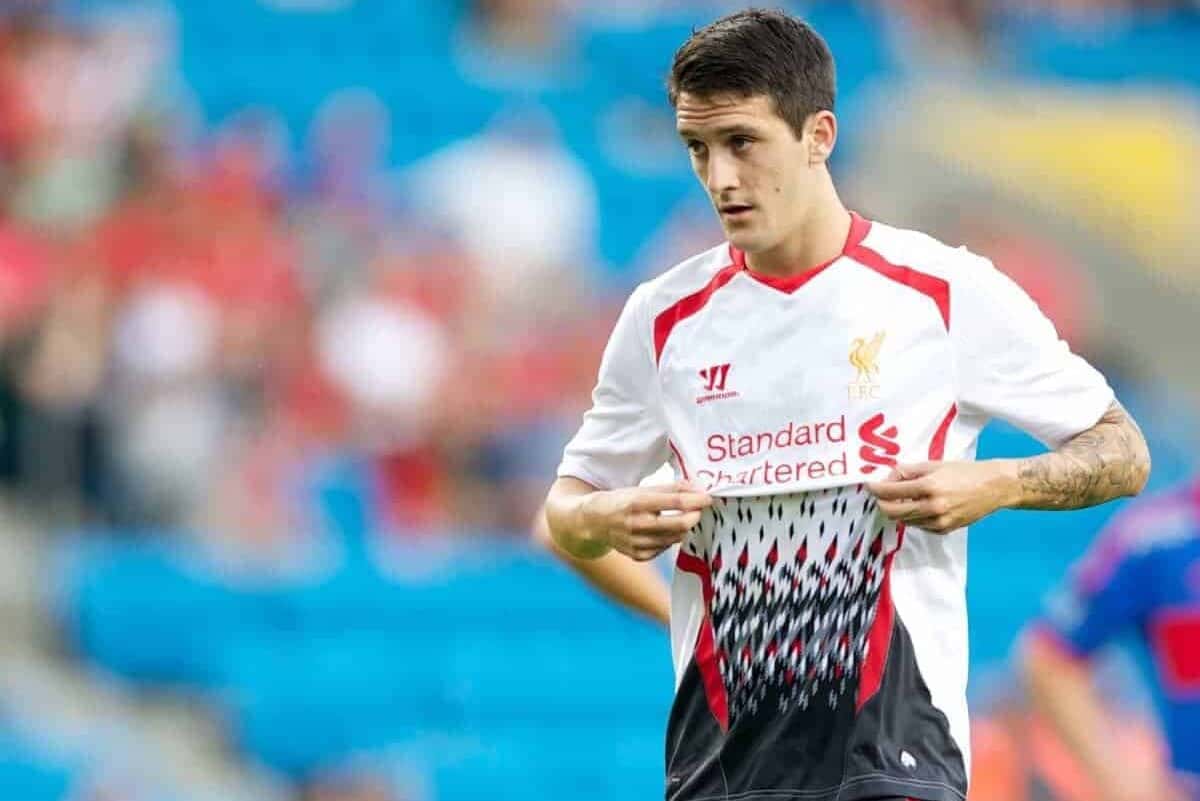 After spending 2014/15 on loan at Malaga, surplus midfielder Luis Alberto has now made the temporary move from Liverpool to Deportivo La Coruna. Luis Alberto has swapped Liverpool for Galicia as his loan move to La Liga outfit Deportivo La Coruna was sealed.

Alberto becomes the third Reds player to move on in this transfer window after fellow Spaniard Iago Aspas joined Sevilla, before swiftly moving back to Celta Vigo, and Sebastian Coates joined Sunderland in a £4 million deal.

The 22-year-old spent the 2014/15 season on loan with Malaga, but failed to a lasting impression on manager Javi Gracia.

It was a familiar story for Alberto, who was a bit-part player under Brendan Rodgers in the 2013/14 title charge following his £7 million move from Sevilla in 2013.

Moving to Deportivo gives him the chance to resurrect what is currently a flagging career that once promised so much.

Speaking on his move, Alberto said he wants to “feel like a player again.”

“I want to reconnect with the pitch, enjoy myself, give joy to the fans and return the faith of my coach,” Alberto said.

“I spoke with the coach [Victor Sanchez], who knew me from Sevilla.

“He told me to come here and that I’d be very happy and feel like a player again at the level of two years ago.

“He knows me and where I have to improve, and now I’ll put myself at his disposal. I’m really looking forward [to playing under him].”