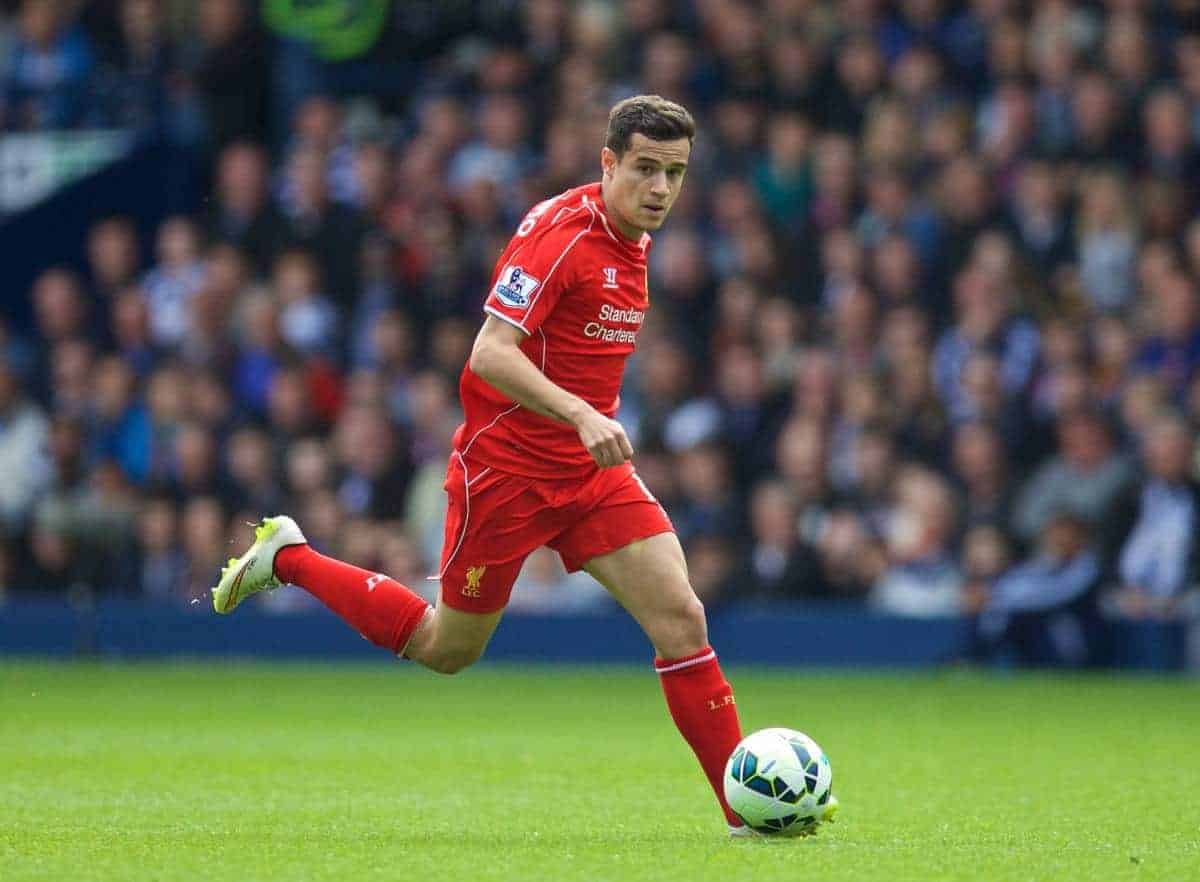 Liverpool players not involved in the pre-season tour of Asia and Australia due to international commitments will return to training on Wednesday.

Brazilian duo Philippe Coutinho and Roberto Firmino, who took part in the Copa America, will join Emre Can and Tiago Ilori, who were involved in the European Under-21s Championship.

They’re expected to be joined by new signing Christian Benteke, with Liverpool’s club doctor flying back from Adelaide on Sunday evening to conduct a medical with the Belgian in London on Monday.

Earlier on Sunday it was revealed that Liverpool had finalised the payment terms with Aston Villa for the £32.5 million deal for Benteke. The Reds will pay £16 million up front.

Benteke, Coutinho, Firmino, Can and Ilori will join the trio of players left behind at Melwood – Fabio Borini, Jose Enrique and Mario Balotell, who are all available for transfer.

The final game of the pre-season tour takes place in Malaysia on Friday, with the rest of the squad heading back to Merseyside on Saturday.