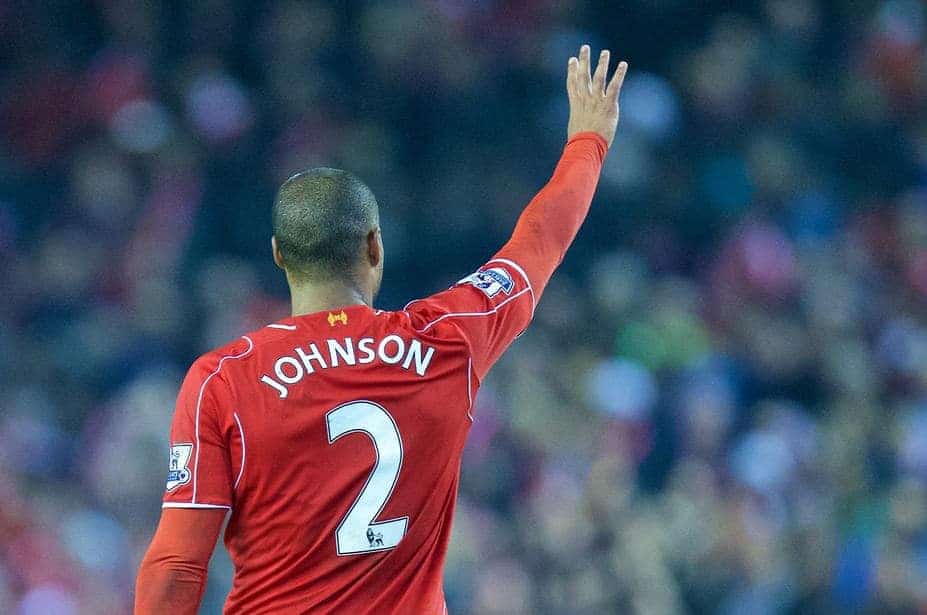 Stoke have announced the signing of former Liverpool defender Glen Johnson on an initial two-year contract. The 30-year-old has flown to Singapore to join his new team-mates on their pre-season tour, pending what the club call "finalising the formalities" of the deal.

Johnson, whose contract includes the option of an extension into a third year, will become the Potters' sixth signing of the summer.

Stoke boss Mark Hughes told the club's official website: "Glen will be a fantastic addition to our squad. He commanded a huge transfer fee when he left Portsmouth for Liverpool but dealt with the pressure that comes with that.

"He's a talented defender who also chips in with goals – as we discovered last season when he scored the winner against us at Anfield – and having spoken to him I know how much he's looking forward to being a Stoke player."

Johnson, who has been capped 54 times by England, moved to Liverpool in an £18million deal in 2009 and made 200 league and cup appearances for the club before leaving at the end of last season.