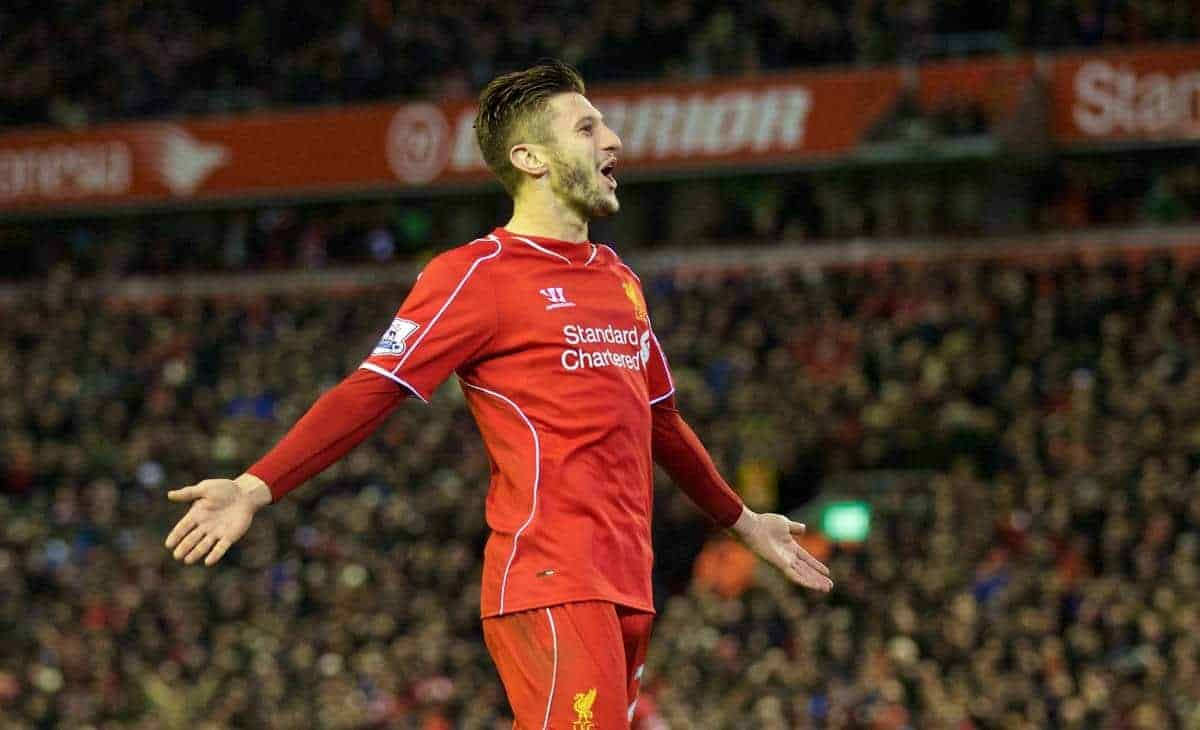 Adam Lallana is one Liverpool player who is not afraid of a reporter’s microphone, and the 27-year-old answered a host of quick-fire questions in an interview with Vauxhall Football last month.

While on England duty, the Reds midfielder was asked whether he preferred step-overs or dummys, playing out wide or in the middle and using his left foot or right foot.

Also posed the immortal “beard or no beard,” Lallana showed his funny side throughout.

Lallana suffered an injury-hit first season on Merseyside in 2014/15, but is looking forward to a more successful campaign this time around.

“I missed pre-season last season with the injury and I was disappointed to get off to a slow start,” he said ahead of the Reds’ pre-season tour.

“[This year] I’m back raring to go and it was quite a short summer because of the England games we had.

“But there’s a good feel around the place and a few of the new signings are here so we’re looking forward to getting working.”