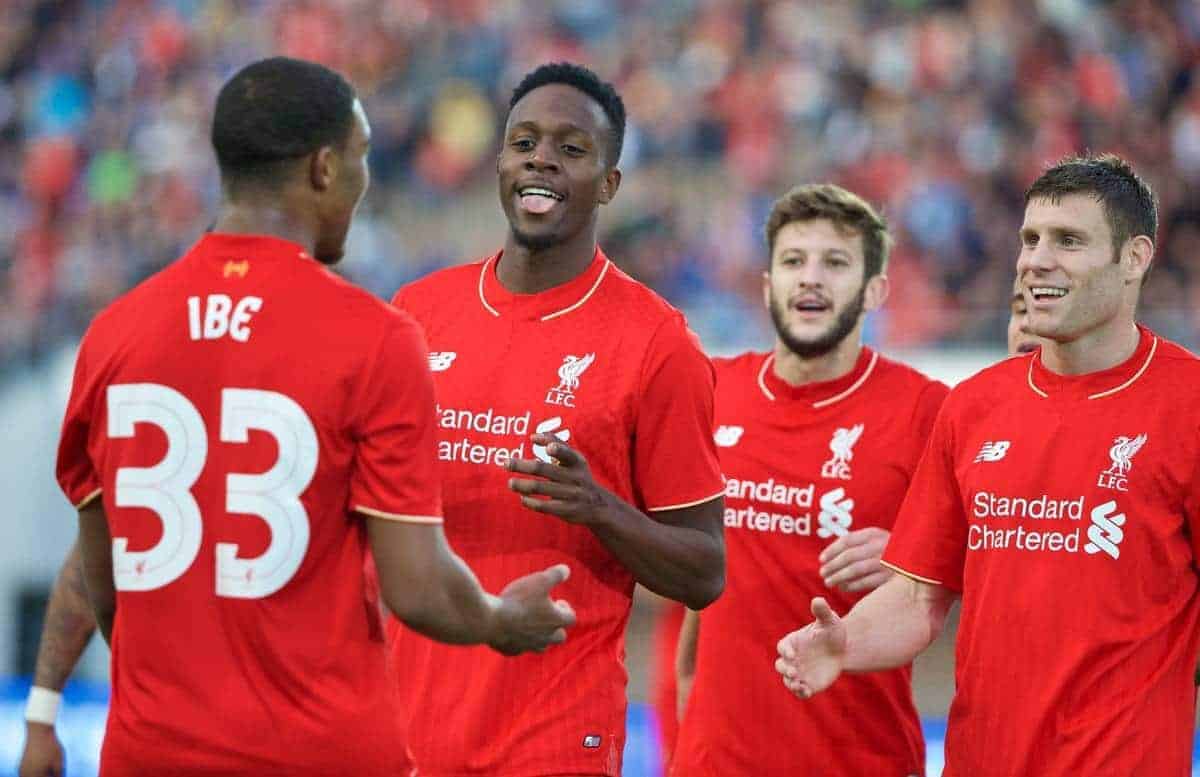 Liverpool won 2-0 away to HJK Helsinki on Saturday, as Divock Origi and Philippe Coutinho‘s second-half strikes kept up the Reds’ unbeaten pre-season.

Liverpool’s star man Coutinho returned to the team for the first time this summer, although there was no place in the squad for Emre Can.

Simon Mignolet returned in goal after missing the 1-1 draw with the Malaysia XI last week, while Joe Gomez and Danny Ings started in place of Alberto Moreno and Divock Origi, respectively.

Captain Jordan Henderson had the first attempt on goal from range and Coutinho fired over, but it was an otherwise very quiet opening 20 minutes.

Ings glanced a header wide after 26 minutes and James Milner tested the goalkeeper from distance, but it was still very low-key on the whole.

At half-time it was goalless in Helsinki. There were no changes at the interval.

Unfortunately, it was much of the same in the early stages of the second-half, with both sides seemingly finding it a chore to produce any kind of spectacle.

Henderson, arguably Liverpool’s most lively player, shot over before the hour mark, while Ings headed wide when should have done better.

Adam Lallana was denied from close-range as Brendan Rodgers’ men looked for a winner, and 17 minutes from time, that elusive goal finally came.

Coutinho’s deflected shot then doubled the lead after a nice interchange with Milner, and that was enough to seal another solid summer victory for Liverpool.