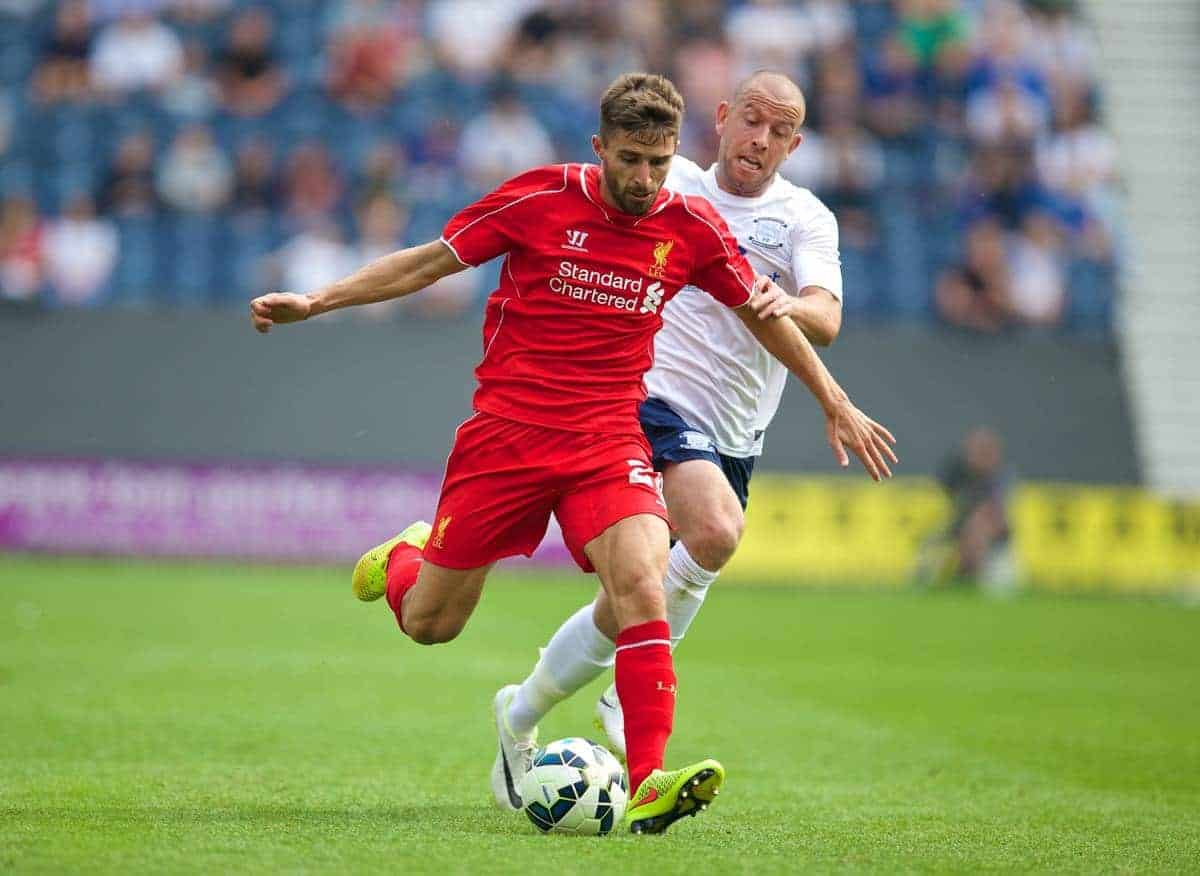 Liverpool have reportedly agreed a £4.9 million (€7 million) fee with Italian side Fiorentina for striker Fabio Borini.

The Serie A side were linked with the 24-year-old former Chelsea and Roma player earlier this week, with reports then suggesting that talks would take place in London this week.

Now, Italian media are reporting that a fee has been agreed, but personal terms with the player are yet to be finalised.

Forza Italian Football explain: “The directors of Fiorentina have asked Borini to spread his current salary over a multi-year contract and are now awaiting the player’s response, who seems very interested in returning to Serie A.”

Last summer, the Italian turned down a move to Sunderland after a fee had been agreed by Liverpool. That resulted in him being marginalised by Brendan Rodgers throughout the campaign, starting just five games.

In a further indication of the club’s desire to offload him this summer, Borini – along with Mario Balotelli and Jose Enrique – was left out of the club’s pre-season tour and made to train away from the rest of the first-team squad.

Fiorentina finished fourth in Serie A last season and will play in the Europa League in 2015/16, meaning Borini could line up agains the Reds if the move is finalised.