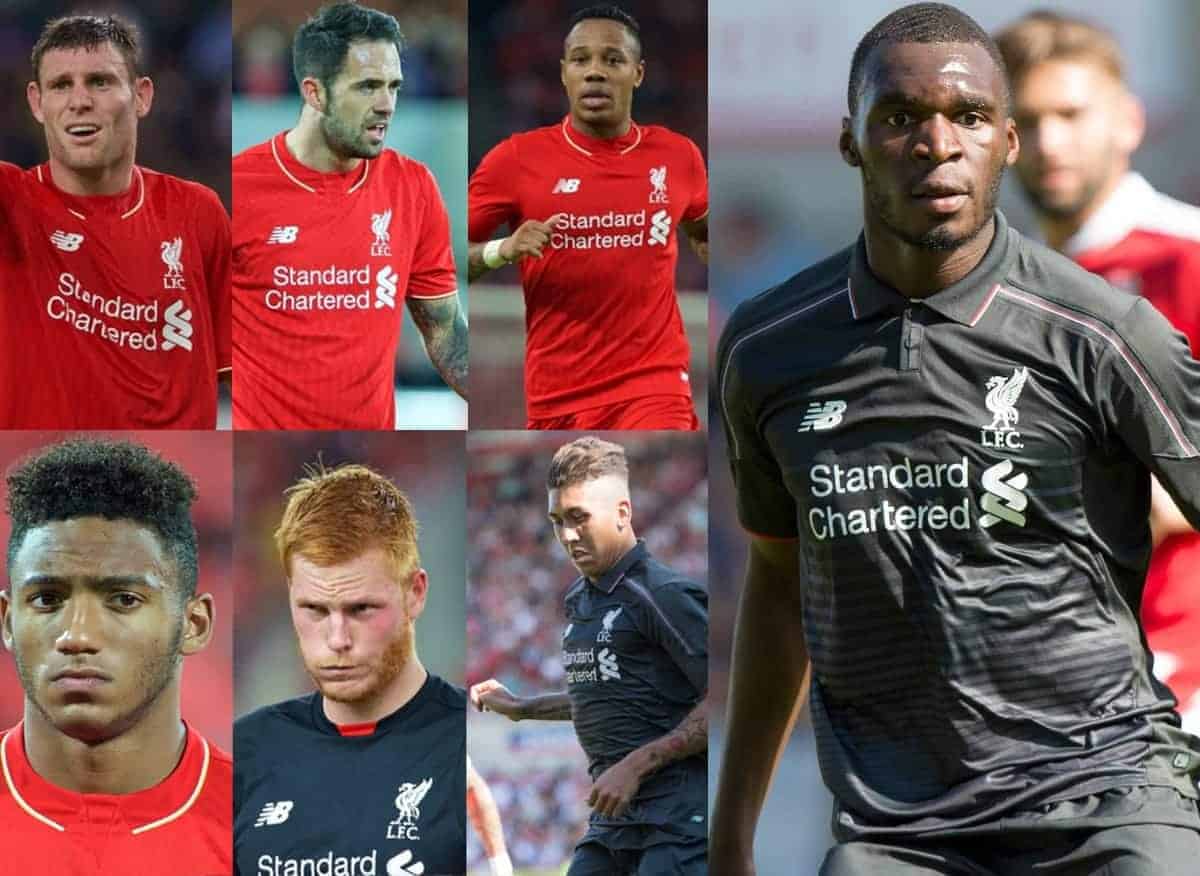 With the summer transfer window now officially closed, here is a full round-up of all the ins and outs at Anfield over the last two months.

After months of new signings, players sold and endless speculation that predictably amounted to nothing, the transfer window is now shut until January.

It has been a busy summer for Liverpool FC, both in terms of incoming purchases and unwanted players leaving, and it must be deemed a success overall.

Only time will tell if that is the case- many felt the summer of 2014 was productive too, and look how that panned out- but the new faces have bedded in nicely in opening weeks of the campaign.

Here is a round-up of all Liverpool’s business in the transfer market throughout the summer: The 29-year-old arrived on a free transfer from Man City, with a central midfield role promised by Brendan Rodgers and regular football guaranteed. He has been arguably Liverpool’s best player so far this season.

Ings joined from Burnley after an impressive season with the Clarets, although the fee Liverpool will be paying for the England Under-21 striker will be decided by a tribunal. It is thought to be in the region of £7million.

Bogdan was brought in as an upgrade on the departed Brad Jones- more on him later- and competition for Simon Mignolet, making the move to Merseyside from Bolton Wanderers on a free transfer.

The 18-year-was a virtual unknown to many Reds supporters when he joined for £3.5million from Charlton Athletic, but has been a revelation since arriving. The future looks extremely bright for the talented young defender. The signing of Firmino was probably met with the most joy from Liverpool fans, with the Brazilian forward moving to Anfield from Bundesliga side Hoffenheim for £29million in late June.

We all saw Clyne’s quality when he scored in front of the Kop for Southampton at the start of last season, and the right-back joined for £12.5million as a clear replacement for Glen Johnson. Early evidence would suggest it is an absolute bargain.

Benteke joined Liverpool for £32.5million from Aston Villa, making him the club’s second-most expensive signing of all time. He divided opinion in the weeks leading up to his move, but has impressed early on.

The teenage Nigerian forward was the Reds’ final signing of the summer, joining for £800,000 from Imperial Academy. He will immediately join 2. Bundesliga side FSV Frankfirt on loan.

Aspas spent last season on loan at Sevilla, before signing a five-year deal at former club Celta Vigo in June. Will we ever forgive him for THAT corner?

Things never quite materialised for Coates in a Liverpool shirt, and the Uruguayan centre-back moved to Sunderland for £2million.

The young Spanish full-back struggled to force himself into the side during the first of his two-year loan spell from Atletico Madrid, and saw the deal terminated early because of it. He has now been loaned out to Marseille.

Easily the most talked about British transfer of the summer, Sterling joined Man City for a staggering £49million. It’s fair to say that the 20-year-old’s return to Anfield in March should be interesting.

The 33-year-old’s dream move to his beloved Reds turned into something of a nightmare in the end, and he joined West Brom for £3million after just one year at Anfield.

Borini never really looked like being a success story on Merseyside, and joined Sunderland for £8million on Deadline Day Eve (if that’s even a thing).