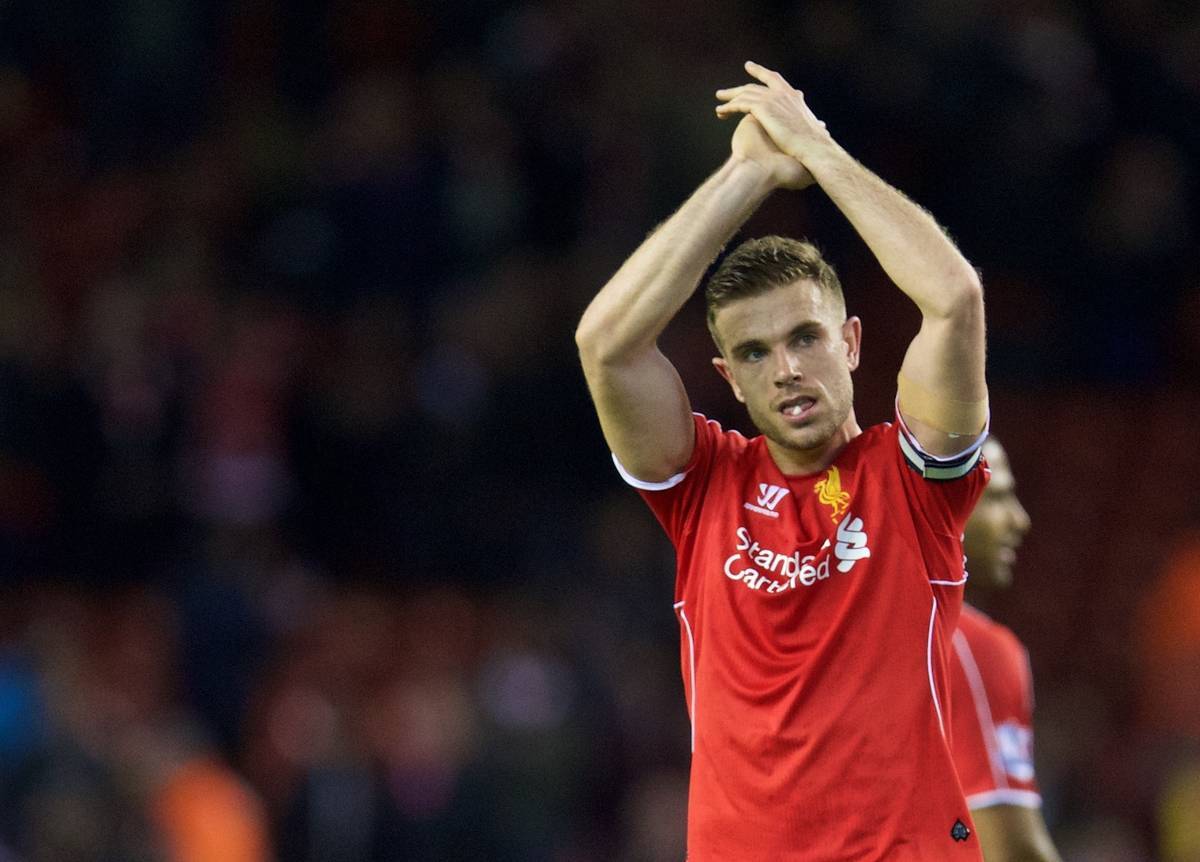 Liverpool have turned to an American orthopaedic specialist in an attempt to get to the root of Jordan Henderson‘s heel injury.

The Reds captain has missed the last three matches with the problem and despite treatment and rest medical staff have taken the decision to seek expert advice from New Jersey-based Dr James Cozzarelli.

Press Association Sport understands Henderson is expected to remain in the United States for a few days in order to be assessed and have some treatment but there is no suggestion at this time surgery is required.

Cozzarelli is a world-renowned expert on the type of injury Henderson has – there is another in Australia the club could have consulted, but distance and the fact Liverpool have used specialists in the United States before meant it was an obvious choice.

They sent striker Daniel Sturridge to New York for a hip operation last May and he underwent an intensive rehabilitation programme out there over the summer and has a chance of returning ahead of schedule after manager Brendan Rodgers said on Friday the England international looked the fittest he has been in 18 months.

Henderson’s absence has been a significant blow as in the three matches he has missed the team have earned just one point, in a goalless draw at Arsenal.

The side has missed his dynamism and particularly his forward running but with no date set for his return Rodgers has to find a way of rejuvenating his midfield as the triumvirate of James Milner, Emre Can and Lucas Leiva struggled inn the defeats against West Ham and Manchester United.

Adam Lallana has returned to training after a thigh injury, having not featured since August 17, with midfielder Joe Allen set to be eased back into things this week after a hamstring problem which has sidelined him since pre-season.