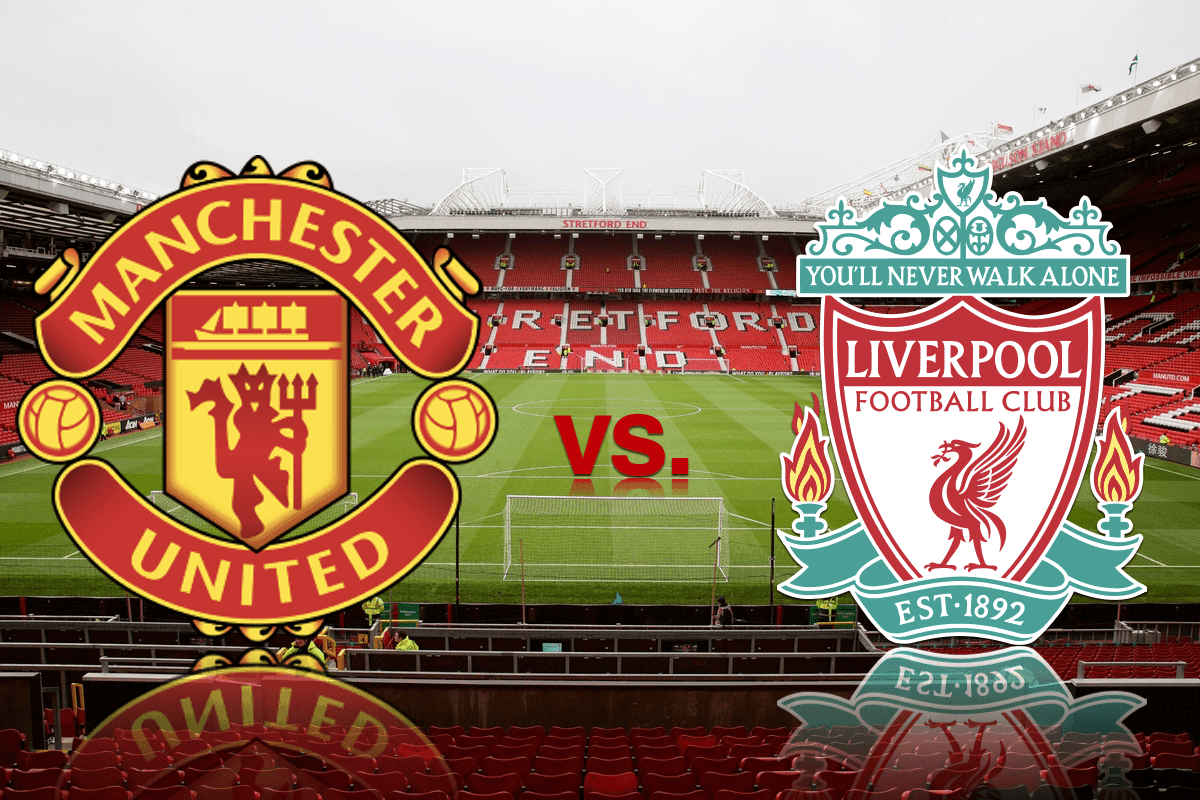 Manchester United host Liverpool in one of the biggest matches of the season on Saturday. Here, Press Association Sport looks at five key talking points ahead of the match.

De Gea is back in the squad after his proposed move to Real Madrid fell through and he signed a new four-year contract worth £200,000 a week.

Louis van Gaal said the goalkeeper can now focus his mind properly so it would come as a surprise if he did not replace Sergio Romero, who struggled against Swansea.

2) CAN ANTHONY MARTIAL CUT IT IN THE PREMIER LEAGUE?

United made Martial the most expensive teenager in world football last week when they signed him on deadline day from Monaco.

Van Gaal regards him as the best teenage forward on the planet, but he will not be rushed into the starting XI and is likely to be on the bench on Saturday.

3) HOW WILL LIVERPOOL LINE UP?

Brendan Rodgers is missing a key player in Philippe Coutinho, who is suspended following his red card against West Ham.

With Daniel Sturridge and Adam Lallana both injured, Rodgers is expected to replace the Brazilian with either Danny Ings or Jordon Ibe.

Rodgers must decide whether to stick with Dejan Lovren after his poor display against West Ham.

4) WILL EITHER OF THESE SIDES WIN THE TITLE?

On the basis of the their respective performances so far this season, no. United have looked ponderous and toothless at times during their first four matches, and their defensive frailties were exposed in their last outing – a 2-1 defeat at Swansea.

Liverpool started the season well, impressing at Arsenal after beating Bournemouth and Stoke. Their progress came to a shuddering halt before the international break when they were hammered 3-0 at home to West Ham.

5) IS THIS STILL THE BIGGEST MATCH IN THE PREMIER LEAGUE CALENDAR?

In terms of the outcome of the title, no. Manchester City and Chelsea are the main two challengers for the Premier League and the outcome of meetings between those two will have a bigger bearing on the destination of the trophy.

But there is no doubt that this fixture means more to United and Liverpool fans than any other. Pride and prestige are on the line.

On the eve of the pre-season friendly against Liverpool in Miami last year, United’s chef Mike Donnelly told Van Gaal it would be inexcusable if he lost the match.

Fortunately for the United manager, his team won 3-1, and then did the double over the Reds in the league.