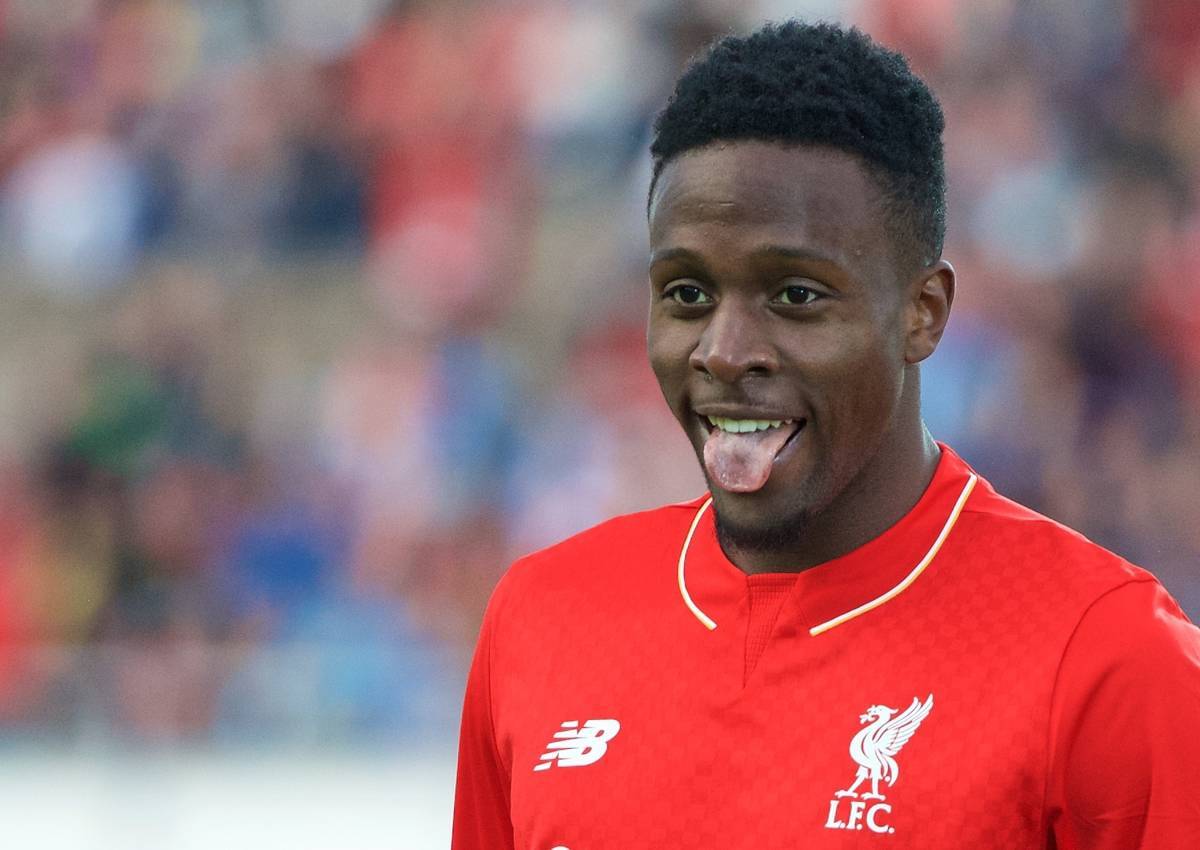 Daniel Sturridge‘s absence from the Liverpool squad against FC Sion is likely to give youngster Divock Origi another chance up front.

The Belgium international, a £10million signing last year, has struggled for game time having returned from a season on loan at former club Lille and is still looking for his maiden Reds goal.

He started in Liverpool’s opening Europa League tie in Bordeaux but was isolated up front and since then has only 55 minutes as a substitute against League Two Carlisle in the Capital One Cup.

The 20-year-old has scored just five goals – which includes a hat-trick – in his last 39 appearances for club and country but Rodgers is unconcerned.

“It just takes time to adapt. He is a young player who has excellent qualities,” he said.

“Divock will be judged on goals and games but he hasn’t really played much but he understands where he is at coming into such a big club.

“It is about nurturing that talent and he is looking to improve that goalscoring record, which will hopefully come with time.

“He knows he will get opportunities and has settled in very well.

“He had his loan period last year and this season it was about him coming into the club.

“We will review where he is at the end of the season.”