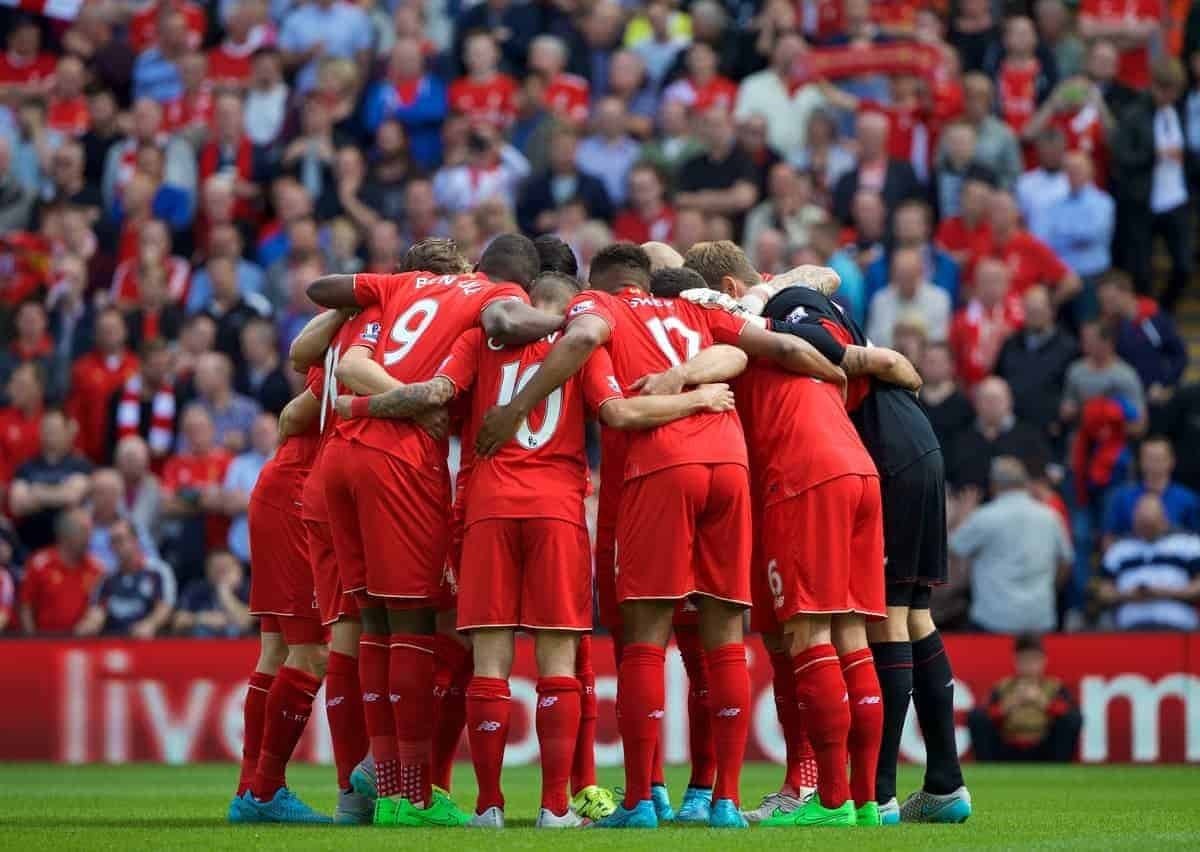 As we prepare for another entertaining weekend of Premier League action, here is a rundown of what is on offer over the next few days.

After what has felt like the longest two weeks in history, domestic football returns to our screens following the international break.

It is always difficult to predict how sides will perform off the back of it, with a lack of time on the training ground and injuries and jet lag to key players sometimes proving troublesome.

The big game of the weekend clearly involves Liverpool, with Brendan Rodgers taking his side to Old Trafford to face bitter rivals Man United.

Neither side has clicked yet this season, despite a respectable seven points from four matches, and three points would be priceless for either team. Liverpool’s last league outing was the dreadful 3-0 defeat to West Ham at Anfield, while United were deservedly beaten 2-1 at Swansea City.

Chelsea suffered a shock defeat at home to an inspired Crystal Palace side, while Arsenal and Man City were victorious against Newcastle and Watford, respectively.

Stoke City find themselves in the bottom three after their nine men lost 1-0 at home to West Brom, while Sunderland‘s 2-2 draw with Aston Villa also sees them remain in the relegation zone, along with rivals Newcastle.

There is plenty of action to look forward to over the next three days, as the Premier League makes a very welcome return. Liverpool’s clash with United is clearly the standout fixture, and regardless of league positions, it is still the biggest game in English football.

The Reds will be relying on the likes of Christian Benteke and Roberto Firmino to shine in attack, with talisman Philippe Coutinho suspended.

Martin Skrtel and Dejan Lovren will also be under much scrutiny up against Wayne Rooney, with none of the trio in good form at present.

Aside from the Old Trafford showdown, there a number of other eye-catching games taking place as well.

Man City‘s trip to Crystal Palace will be a big test of just how good they are, with Alan Pardew’s side a formidable outfit these days.

Raheem Sterling scored his first City goal against Watford last time out, and his link-up play with Aleksandar Kolarov and David Silva will again be intriguing to watch.

Everton‘s visit of Chelsea on Saturday lunchtime should be another entertaining encounter, with Jose Mourinho’s side desperately in need of points.

Too many of their key men have started the season poorly, from Branislav Ivanovic and John Terry at the back to Nemanja Matic and Cesc Fabregas in midfield. They must start firing before City get out of sight.

Arsenal have a nice-looking game at home to Stoke, which could be a perfect opportunity for the likes of Alexis Sanchez and Theo Walcott to find some goalscoring form.

Swansea and Leicester City will both be confident of continuing their bright starts to the season, when they visit Watford and host Aston Villa, respectively.

In Andre Ayew, Bafetimbi Gomis and Riyad Mahrez, the two sides have three of the most in-form players in the league between them, as highlighted by their respective nominations for the Player of the Month award.

As always, Liverpool supporters will be keenly watching how their top-four rivals fare in some potentially tricky matches.

Chelsea‘s trip to Everton is a win-win situation in many ways, with one of the Reds’ main adversaries guaranteed to drop at least two points.

In truth, a win for the Toffees would arguably be the most welcome outcome in the eyes of many. Jose Mourinho has been known to jump ship once the going gets tough, and another loss would heap further pressure on him.

Selhurst Park is a very tough for City to visit, as Liverpool have found out themselves in the past, and there is a fair chance Manuel Pellegrini’s side could drop their first points of the season so far.

For those of us ambitious enough to believe Liverpool can actually win the league title in 2015/16, it is important that City don’t pull too far clear in the opening weeks of the campaign.

Arsenal‘s record against teams below sixth has been extraordinary in recent years, so expect a routine win for Arsene Wenger’s men against Stoke. They are yet to win at the Emirates so far this season, however.

Norwich are Liverpool’s opponents at Anfield a week on Sunday, so watching how they get on at home to fellow promoted side Bournemouth is something we should also keep a close eye on.