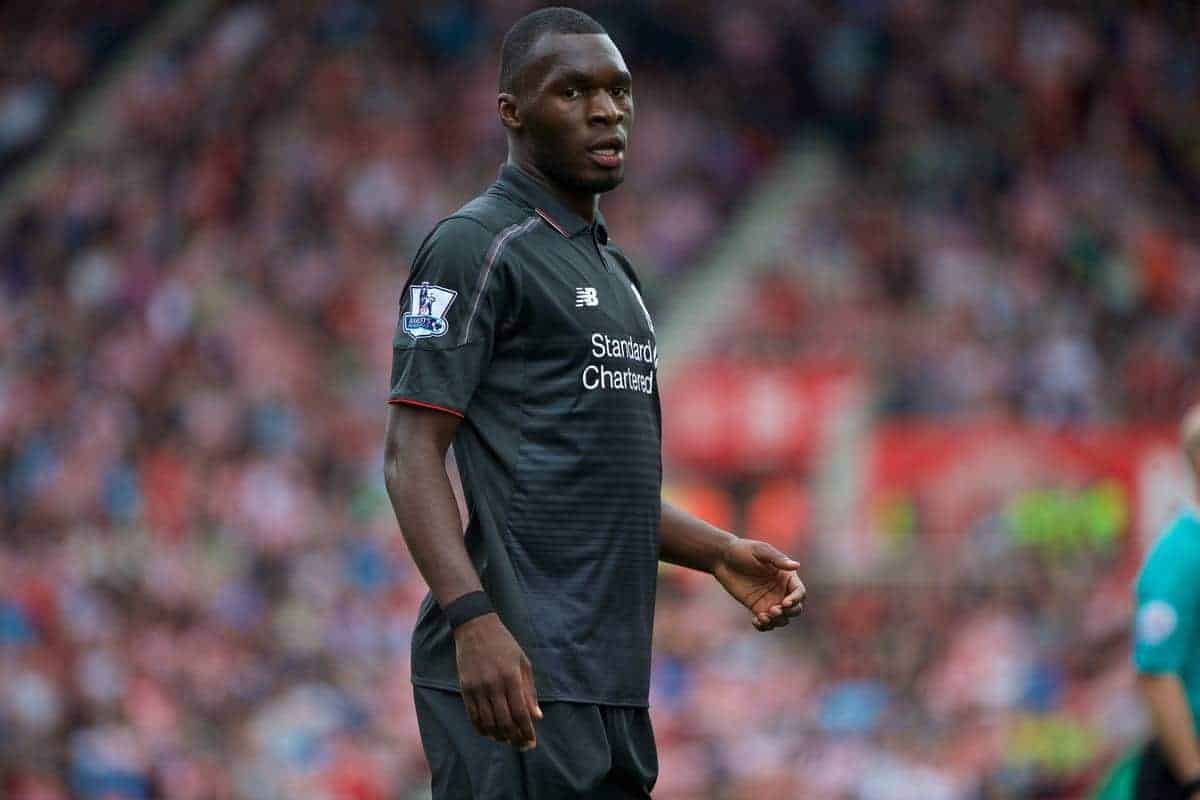 Christian Benteke will miss out on Jurgen Klopp‘s first game as Liverpool manager, with injury ruling him out of Saturday’s clash with Tottenham Hotspur.

Benteke, who sustained a hamstring injury during Liverpool’s 1-1 draw with Norwich City in September, will remain on the sidelines as the Reds make the trip to White Hart Lane on Saturday.

The Belgian is yet to return to first-team training, according to James Pearce of the Liverpool Echo.

“The former Aston Villa frontman, who missed Belgium’s final two Euro 2016 qualifiers against Andorra and Israel, is running out of time to prove his fitness for the trip,” Pearce writes.

This will be a major blow for new Reds manager Klopp, as the German looks to begin his reign on Merseyside with a win.

Benteke is one of Klopp’s key attackers, having joined the club in a £32.5 million deal this summer.

Though believed to be a signing championed by the departed Brendan Rodgers, Benteke’s ability will likely make him a regular under Klopp, with the 24-year-old having scored two goals in six appearances in the Premier League so far this season.

But Klopp will instead choose between Daniel Sturridge, Danny Ings and Divock Origi as his centre-forward options. The former Borussia Dortmund manager will be buoyed by the possible return of Roberto Firmino, however.

“Firmino is making progress following the back injury he suffered after falling awkwardly during the Reds’ Capital One Cup tie against Carlisle United three weeks ago,” Pearce continues.

“The £29 million summer signing has been working away from the main group at Melwood and is close to being given the green light to resume full training.

“No decision has been taken yet on whether he will feature against Spurs.”

A player coveted by Klopp during his time in the Bundesliga with 1899 Hoffenheim, Firmino can improve on his slow start to life at Liverpool following the German’s appointment.

His high-energy attacking game, work rate and determination will ensure a key role under Klopp.

Liverpool’s clash with Spurs will give supporters an idea of how Klopp intends to set out his attacking line during his time on Merseyside.

But without Benteke, it is unlikely to give a clear picture of his long-term vision.