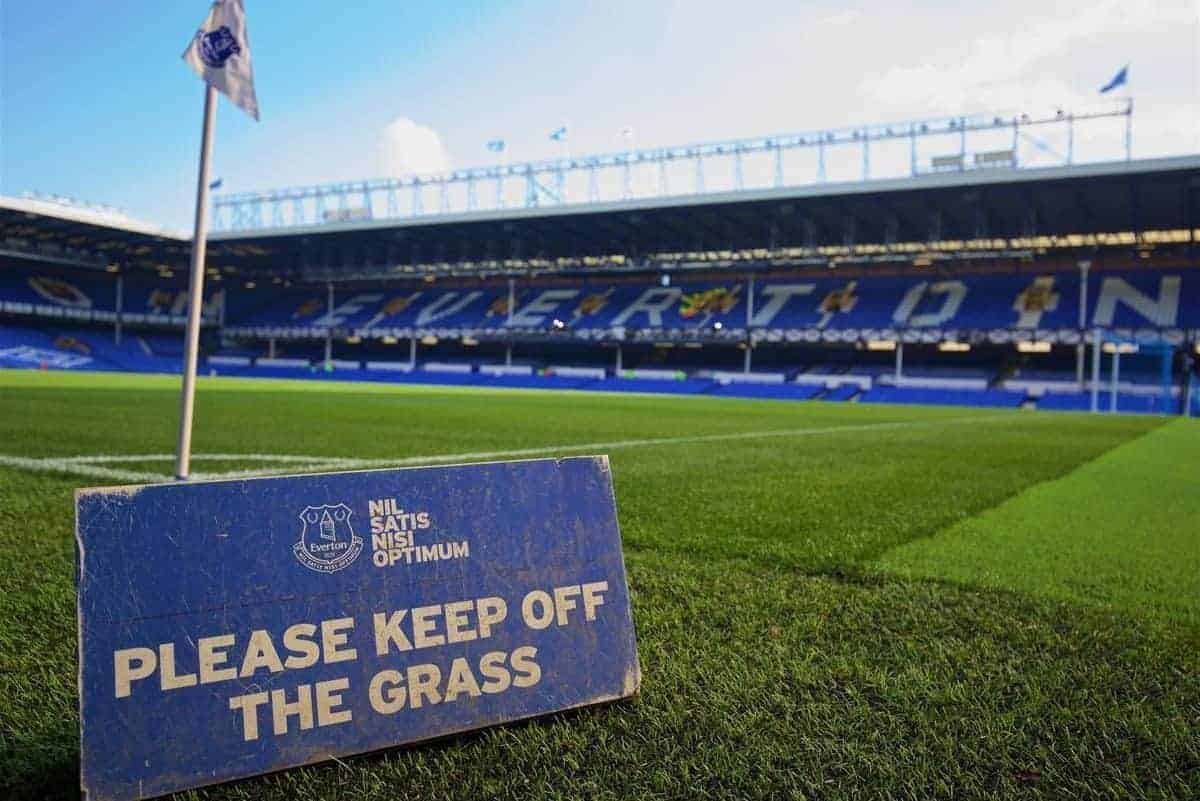 The Liverpool lineup for today’s 225th Merseyside derby is as expected, with Daniel Sturridge and Danny Ings starting together up front. Brendan Rodgers keeps with the 3-4-1-2 shape that started against Aston Villa last week, with Philippe Coutinho behind the two forwards.

Nathaniel Clyne and Alberto Moreno continue as wing-backs, with Lucas and James Milner in midfield.

The back three of Emre Can, Martin Skrtel and Mamadou Sakho continues.

This game last season finished in a 0-0 draw, and while Rodgers has never lost a derby, he’s also never won at Goodison Park as Liverpool boss. With rumours of the Northern Irishman being sacked this week, this could be his last opportunity to do so and go out on a high note.

Christian Benteke is not fit enough to make the bench.

Liverpool start the derby without a Scouser in their XI for the first time since the 1986 FA Cup Final.

Our usual live matchday coverage starts at 1pm, with kick off at 1.30pm (UK).