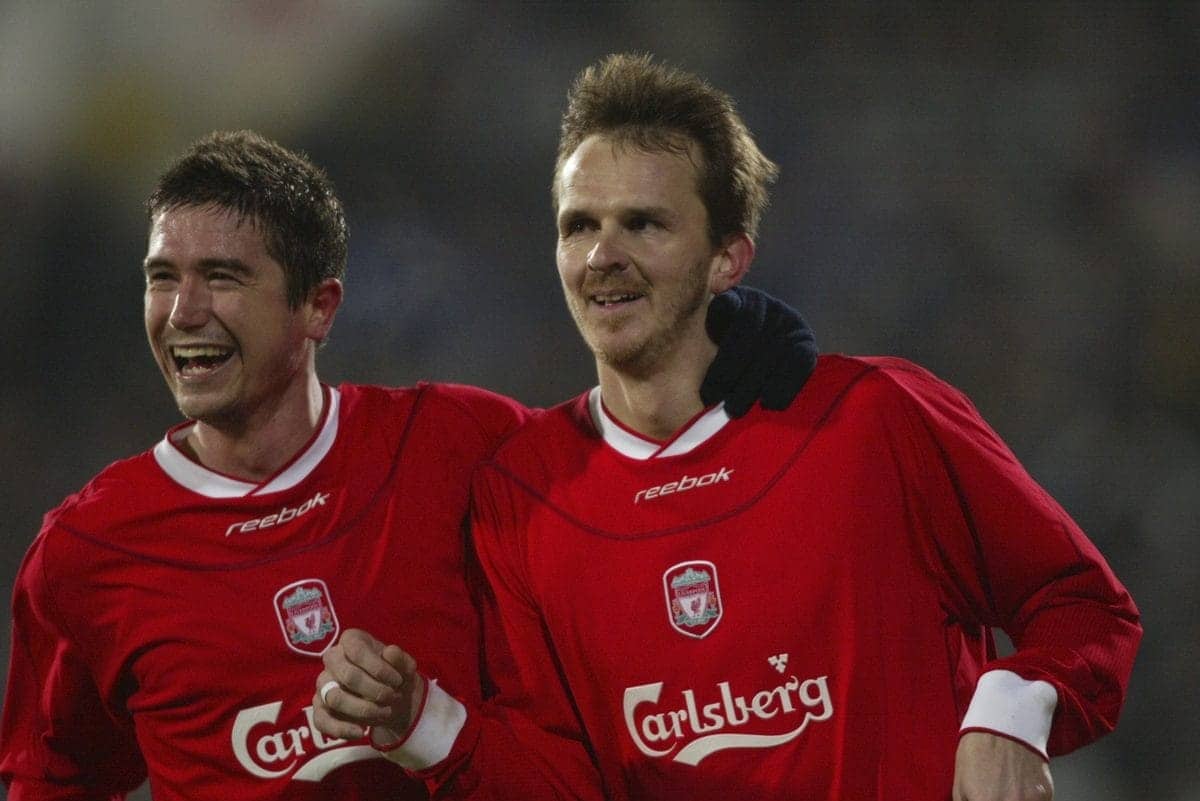 With Liverpool pursuing former Borussia Dortmund manager Jurgen Klopp to take over at Anfield, Press Association Sport looks at how other Germans have fared at the club.

Signed as experienced support for Robbie Fowler, he was relegated to a back-up option by the emergence of Michael Owen.

Provided central midfield defensive cover for a young tyro named Steven Gerrard. Was one of the best in the business in that role. Played in 60 of 63 games in the treble-winning year of 2001 and his qualities were under-rated. Would have enjoyed longer success had he not been struck down by the debilitating Guillan-Barre syndrome.

Controversy accompanied his signing from Middlesbrough – for which Liverpool were fined for an illegal approach – but it was a short-lived move lasting just one season.

Prolific at youth team level for Bayer Leverkusen the Germany Under-21 international’s career has not taken off at Liverpool due to two cruciate knee ligament injuries.

Currently out on loan with Swiss side Luzern.

Signed as a midfielder, played mainly in defence by Brendan Rodgers the Germany international has yet to settle in one position. Best form has been as a third centre-back.