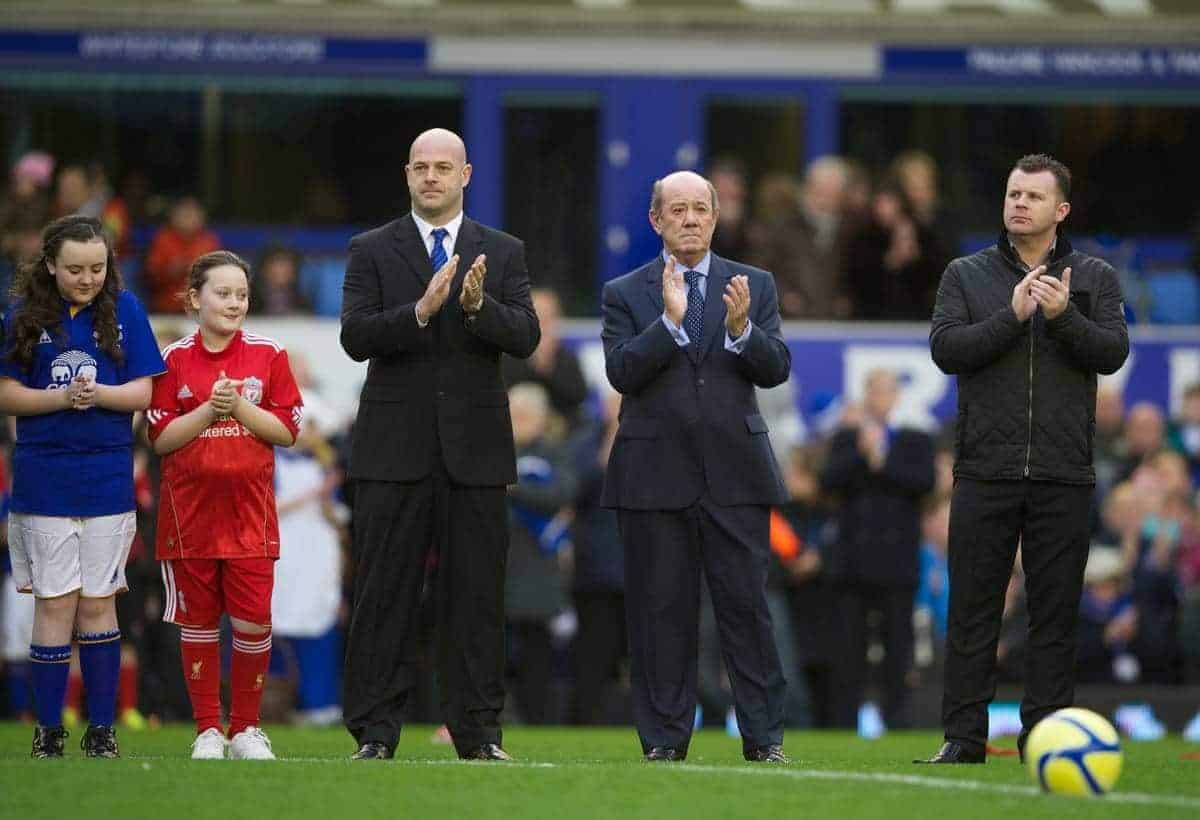 Past Liverpool players have paid tribute to Howard Kendall after the former Everton boss passed away this weekend.

Kendall managed Everton during their most successful era in the 1980s, winning the league in 1985 and 1987 and finishing runners up to Liverpool in 1986.

It was an era when Merseyside ruled England, winning the title seven years in succession from 1982 to 1988 between the Reds and Blues.

Kendall oversaw FA Cup victory in 1984 – the year Liverpool won the league and European Cup. Merseyside dominated at home and in Europe, with Everton under Kendall lifting the European Cup Winners Cup the following season.

“He was an absolutely incredible character,” said former Liverpool striker Ian Rush – who lined up against Kendall’s sides in the eighties.

“It says everything about Everton Football Club because he was a great player for them and a great manager, and he will be sadly missed because he is one hell of a character, not just at Everton but all around Liverpool as well.”

Kendall was the only manager who could get close to Liverpool’s dominance under Bob Paisley, Joe Fagan and Kenny Dalglish.

Howard Kendall & Kenny Dalglish lead their sides out at Wembley for the first ever Merseyside Fa Cup final, 1986. pic.twitter.com/9ZKQnFNp2P

"He was an incredible character." @Ian_Rush9 pays tribute to Howard Kendall, who passed away today aged 69. http://t.co/gJel3NILES

Gutted to hear the news of Howard Kendall's passing away.Had many of great laughs with the great http://t.co/2jmKz2Sjx0

Red or Blue we all unite in mourning the passing of Howard Kendall, a great manager and lovely man #riphoward #lfc #efc

Very very sad news about Howard Kendall. total respect for him as a player manager and person. Fantastic character. Be sadly missed.A legend

So sad to hear the news of Howard Kendall-saw him a short while ago- RIP Big Man.

RIP Howard Kendall the greatest EFC manager there's been. He gave me some of my best football memories especially in the 84/85 season.

Awful news about Howard Kendall. A really nice fella . My sincere condolences to Simon and the family. R.I.P.

#LFC are deeply saddened to hear of the passing of @Everton great Howard Kendall http://t.co/Jq5PwAxDNu