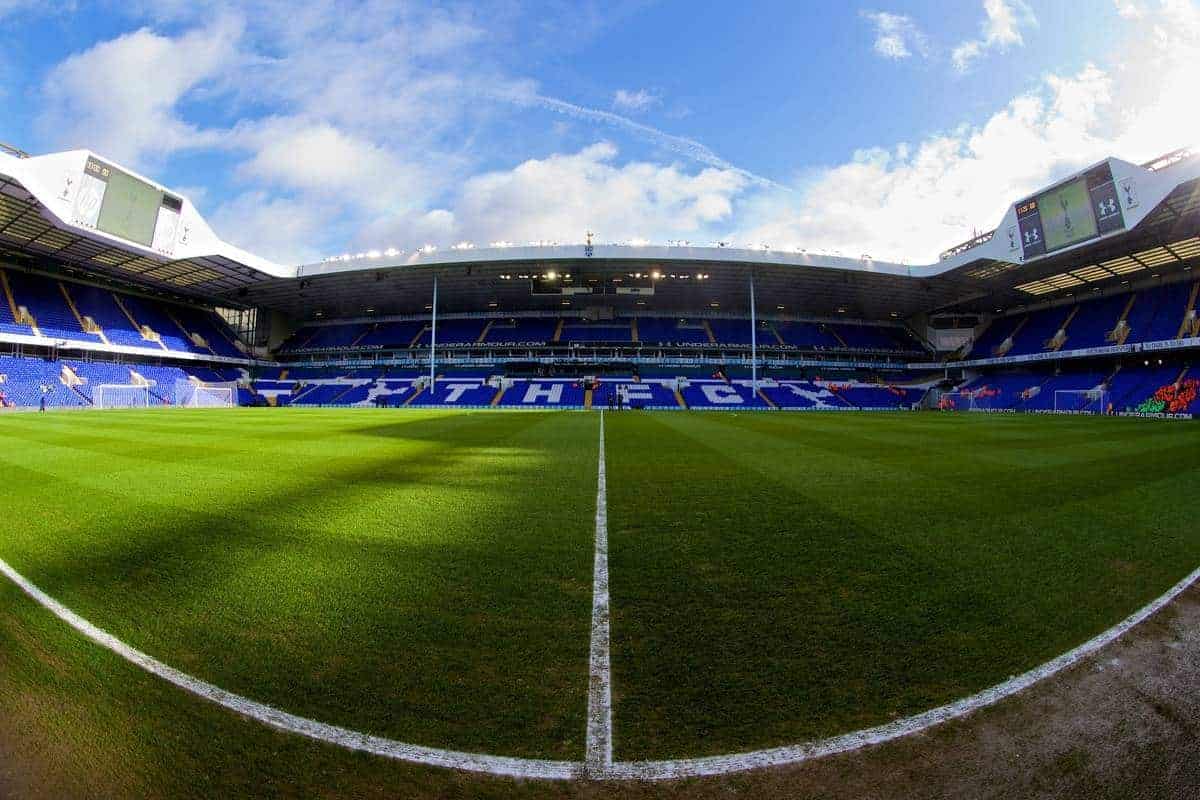 Liverpool get their Jurgen Klopp era underway on Saturday with a trip to face Tottenham Hostpur at White Hart Lane, and Harry Kane says the England players couldn’t wait to get back working with the new man. Adam Lallana, Nathaniel Clyne, Danny Ings and James Milner have all been away for England duty, with the latter returning early after Roy Hodgson sensibly opted to give key players rest and not use them in Lithuania.

“The Liverpool players at England could not wait to get back to start working under him,” said Kane.

“But we have out-run every team we have played so far this season and that’s a sign we’re playing the manager’s tactics right and are fit enough to do it.

Klopp has certainly restored a feel good factor around the club and defender Mamadou Sakho posted a selfie with Daniel Sturridge and Dejan Lovren after training on Monday.

The French defender is expected to flourish under Klopp’s leadership.