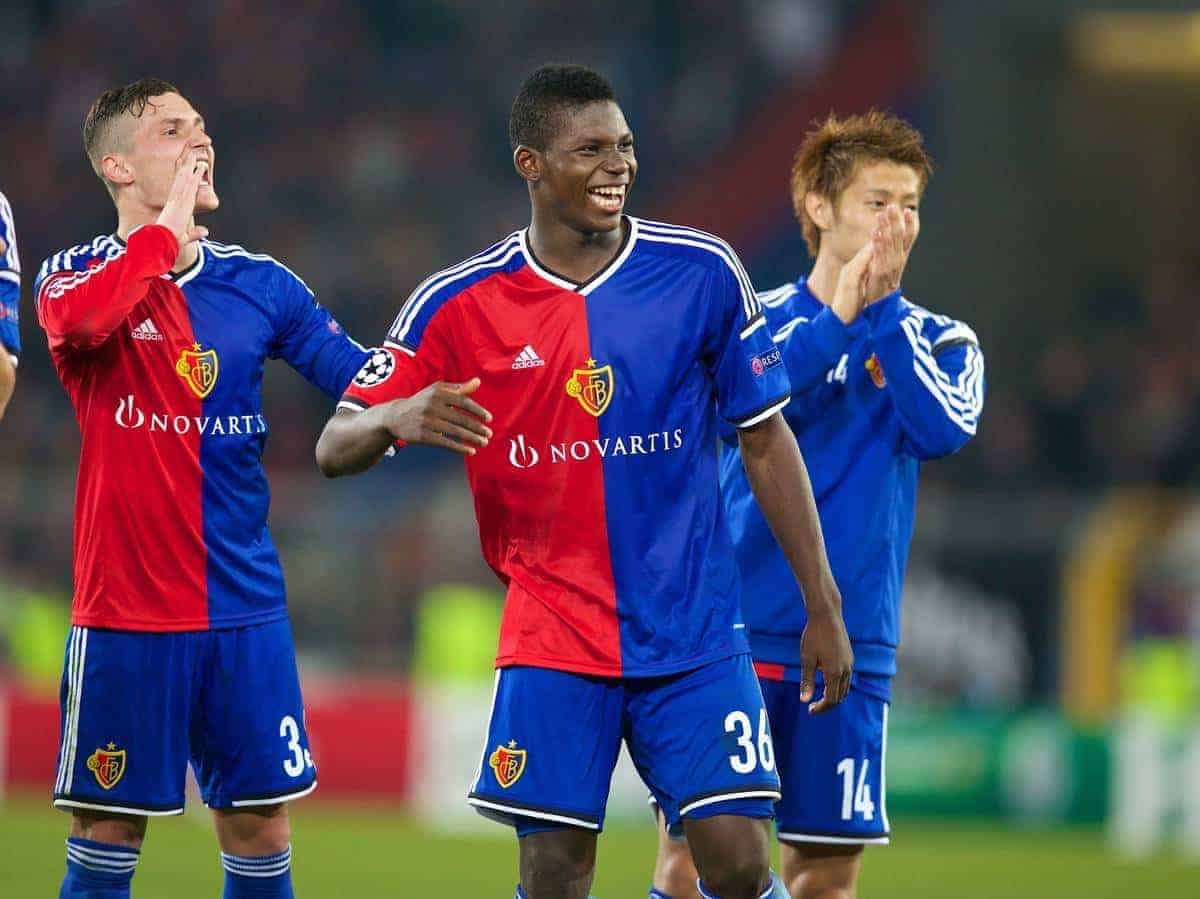 Since Jurgen Klopp’s arrival in October, Liverpool have been linked with dozens of Bundesliga players, particularly from his old club Borussia Dortmund.

Josh Sexton looks at the positions that Klopp may look to strengthen, identifying five potential January transfer targets from outside the Bundesliga.

Perin was the youngest member of Cesare Prandelli’s 2014 World Cup squad and is widely regarded as the next in line to replace ever-present Gianluigi Buffon, having already picked up one full international cap at the age of 23.

The young Italian has been crucial to Genoa over the past few years, and his impressive performances have grabbed the attention of some bigger clubs.

He put in a man of the match performance against Napoli earlier in the season making eight saves.

Perin is rumoured to be available for around £15 million, with Borussia Dortmund just one of the teams being linked with the youngster.

Despite Klopp standing by Simon Mignolet after his recent howlers against Bordeaux and West Brom, among others, the boss may still be on the look out for a new man between the sticks.

The German centre back has started the La Liga campaign well, despite losing his partner Nicolas Otamendi to Manchester City.

The two enjoyed a great year for Valencia last season, proving crucial in the Spanish club’s Champions League qualification for the first time in three years.

They are currently seventh in La Liga, however they have the third best defensive record in the league, conceding just 8 goals in 11 games.

Mustafi has been the mainstay of the Valencia back line this season and has been impressive defensively, averaging 4.7 interceptions per game and 5.1 clearances.

He has also shown he can contribute on the attacking end, chipping in with two league goals, including an impressive winning header against Granada back in September.

The German international actually used to play just across Stanley Park at Everton but never made an appearance in the league – his only competitive appearance was as a substitute in the Europa League.

However, he has come a long way since his Everton days and he is being linked with several of Europe’s top clubs, including Premier League rivals Man United.

The World Cup winner may be a player for Klopp to watch out for in January, particularly with the centre of defence being an identified as an area that the Reds need to strengthen.

The PSV left back is the youngest player to ever appear in a European Championship, at the age of 18 years and 71 days, and is one of the brightest prospects in Holland.

The Netherlands international possesses great pace and has shown his ability to get forward, picking up 13 assists in the Eredivisie last season, as well as being a strong defender.

Willems has been linked with several of Europe’s top clubs, including Sir Alex Ferguson touting him as a potential replacement for Patrice Evra during the Scotsman’s time at United.

Despite not making an appearance this season due to a knee injury, the young full back is still in high demand, and with talks over a new contract stalling Liverpool may be able to pick him up for a cut price.

With Jose Enrique’s future with the Reds in doubt, and injuries to make-shift left backs Joe Gomez and Jon Flanagan, Klopp may find himself looking for cover for Alberto Moreno, and Willems may be the perfect fit.

It’s rare that teams go looking to the MLS for upcoming talent, however Castillo may prove to be an exception with 10 goals and seven assists this season in the States.

The Colombian international has reached double figures in goals for the last two seasons in the MLS, and at the age of just 23 he is rapidly becoming one of the league’s most talented players.

With the lack of winger options available to Klopp at Anfield, he may be looking for somebody who is more suited to playing on the left hand side, with Jordon Ibe and Lazar Markovic more suited to the right.

Despite being right footed, Castillo is still capable of using both feet, and his dribbling and pace can cause problems for defenders, and his goal scoring ability cutting in from the left hand side is something that might be a useful tool for the Reds.

He was named in the MLS All-Star team this year, which may have increased interest in the tricky winger, with Swansea City being one team linked with him.

With the lack of width and goals in the side, Klopp may want to take a look at Castillo, who has shown he is capable of providing both.

The Swiss youngster has hit the headlines recently for an incredible act of sportsmanship, when he alerted the referee to an incorrect decision given the way of his team, FC Basel, with them trailing late in the game.

However, it’s the striker massive potential that may make him an attractive target for Liverpool’s new manager.

At the age of just 18, Embolo has already appeared seven times for the Swiss national team, scoring one goal, in a Euro 2016 qualifier against San Marino back in October.

The Cameroon-born striker has five goals in 10 league games, and has chipped in with two goals in the Europa League this season, putting him on the radar of several of Europe’s top clubs.

He appeared against Liverpool last year, in a disappointing 1-0 defeat to Swiss side Basel, and despite not finding the net that night, he has proven himself to be a natural goal scorer during his short time in the game.

Embolo is a quick and powerful striker, who possesses fantastic technique for a young player, and with the right mentor he has the potential to go far.

Klopp has made no secret of the fact he likes to see young players developing, so he may want to look out for the Swiss international in this forthcoming window.

Who would you like to see the Reds sign in January? Let us know in the comments below.