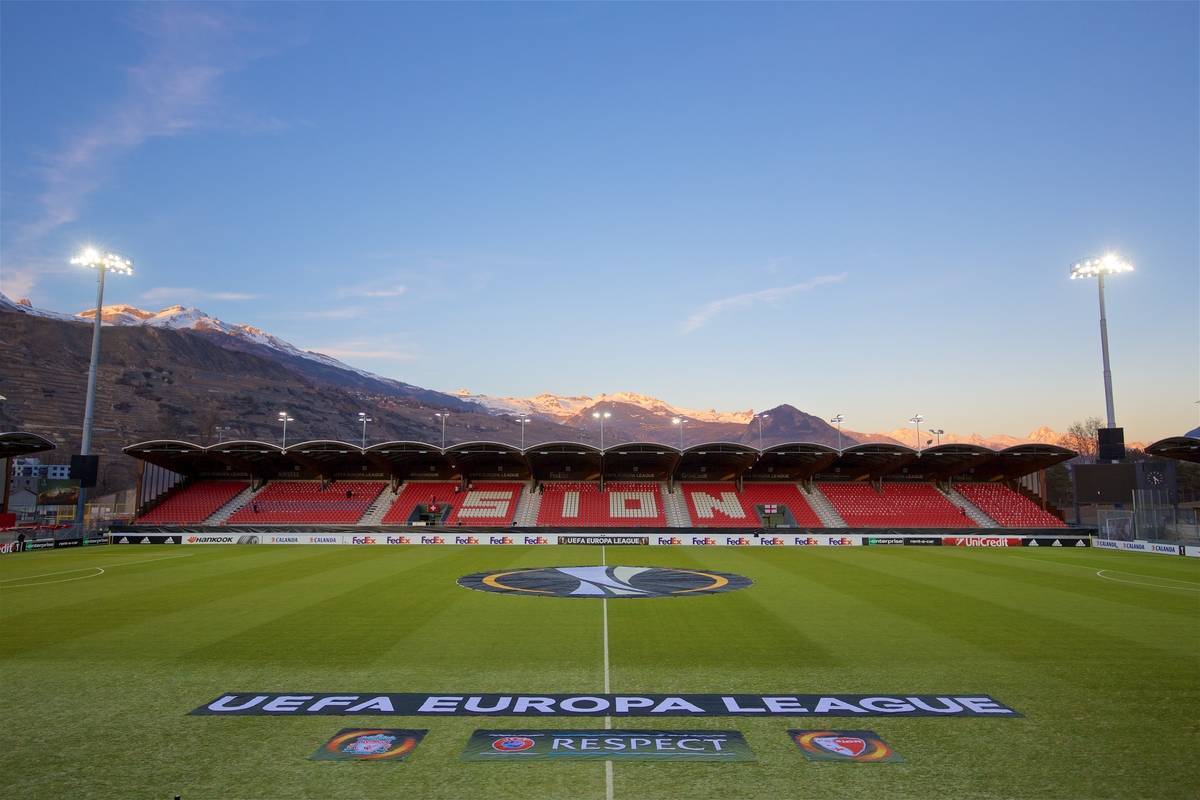 Liverpool are in Europa League action against Swiss side FC Sion this evening (6pm GMT kick off). Jurgen Klopp hands a full debut to 21-year-old Australian left-back Brad Smith, but apart from that it’s a strong side.

Kolo Toure replaces Martin Skrtel in defence, with Nathaniel Clyne and Dejan Lovren continuing in the back four.

In midfield, Jordan Henderson makes his first start under Klopp, alongside James Milner and Emre Can.

Jordan Rossiter and Connor Randall are on the bench, along with Philippe Coutinho.