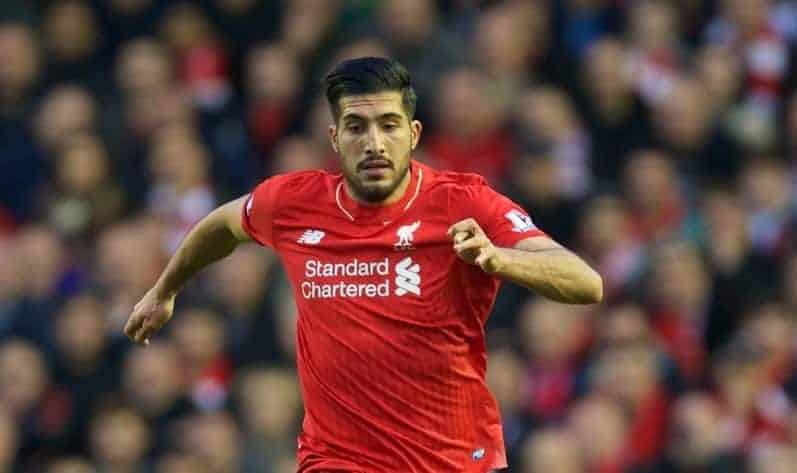 Liverpool manager Jurgen Klopp admits he was too optimistic about Philippe Coutinho‘s injury and he may not yet be ready to return.

Having just got key players Daniel Sturridge and Jordan Henderson back from long absences the Reds boss is now waiting for the return of his Brazilian playmaker, who has missed the last three matches with a hamstring problem.

He was expected to make his comeback against Newcastle but his recovery is taking longer than expected.

“I like optimism, really, but with Phil we were too optimistic,” said the German. “Sometimes it happens like this and there is nothing to criticise – he has tried everything he can.

“He trained nearly normally but he doesn’t feel comfortable and we have to take care of this because the muscle is a dangerous thing when you always feel it a bit.

“He is training and we will wait. I can wait every day, it is no problem if someone tells me ‘Now he is available’ and next time he will play with us, no problem.

“Yesterday no-one gave me this sign so today we have to wait again.”

The absence of Coutinho is offset by the returns of Sturridge, who scored twice in Wednesday’s 6-1 demolition of Southampton in the Capital One Cup, and Henderson.

Both are in line to start at Newcastle on Sunday – Henderson could be promoted from the bench as midfielder Emre Can serves a one-match suspension – as Liverpool’s squad edges closer to full strength.

Klopp accepts Sturridge’s comeback has to be managed after the length of his time out with thigh, calf, hip and knee problems.

“I think it is completely normal with a player with along injury history,” he added. “Obviously he did well in the last game and the plan before the game was to play about 55-60 minutes so that is what we did.

“Of course he felt each muscle after the game, that is normal because it was intensive, but in this moment he is available for the weekend and we will see.”

Henderson has made two short substitute appearances – his first since the second game of the season after a heel problem was followed by a broken foot.

“It is a good example to explain how players have to be handled differently because Hendo is a worker and he needs to be absolutely fit and that is the difference,” said Klopp.

“For him it was better how we did it in the last two games but it was perfect to have him back as an option on the bench that we can bring him into the game.

“Hendo made a big step in the last few weeks and that is the best news.

“There was some doubt about the heel but he feels good and that is really good for us when you see who we will play in December and January.

“It is important we give him time to come in.”

Henderson’s return is ideally timed with Can suspended after accumulating his fifth booking at Southampton.

The German international had flourished in midfield under Klopp’s guidance, having arguably his best game in his two seasons at the club.

“We are often in talks about it, his problem is we speak the same language so I speak more with him.

“Emre is a really good player. I like working with him but like every young player, he has to learn.

“What I heard is that even Brendan thought his best position was in midfield (he was regularly played in defence during his first season in England by Klopp’s predecessor).

“With his size, speed and strength in one versus one situations of course he can play centre-half if needed.

“If we lost another centre-half he would be the next option as he can play there.

“But for a young player it is more important to play than to play in the right position.

“In the German national team sometimes he plays full-back. It’s not his best position but he can play there.

“It’s been good for us that he can play in midfield and improve his game.”

OPINION: Joe Allen makes his case to replace suspended Emre Can vs. Newcastle