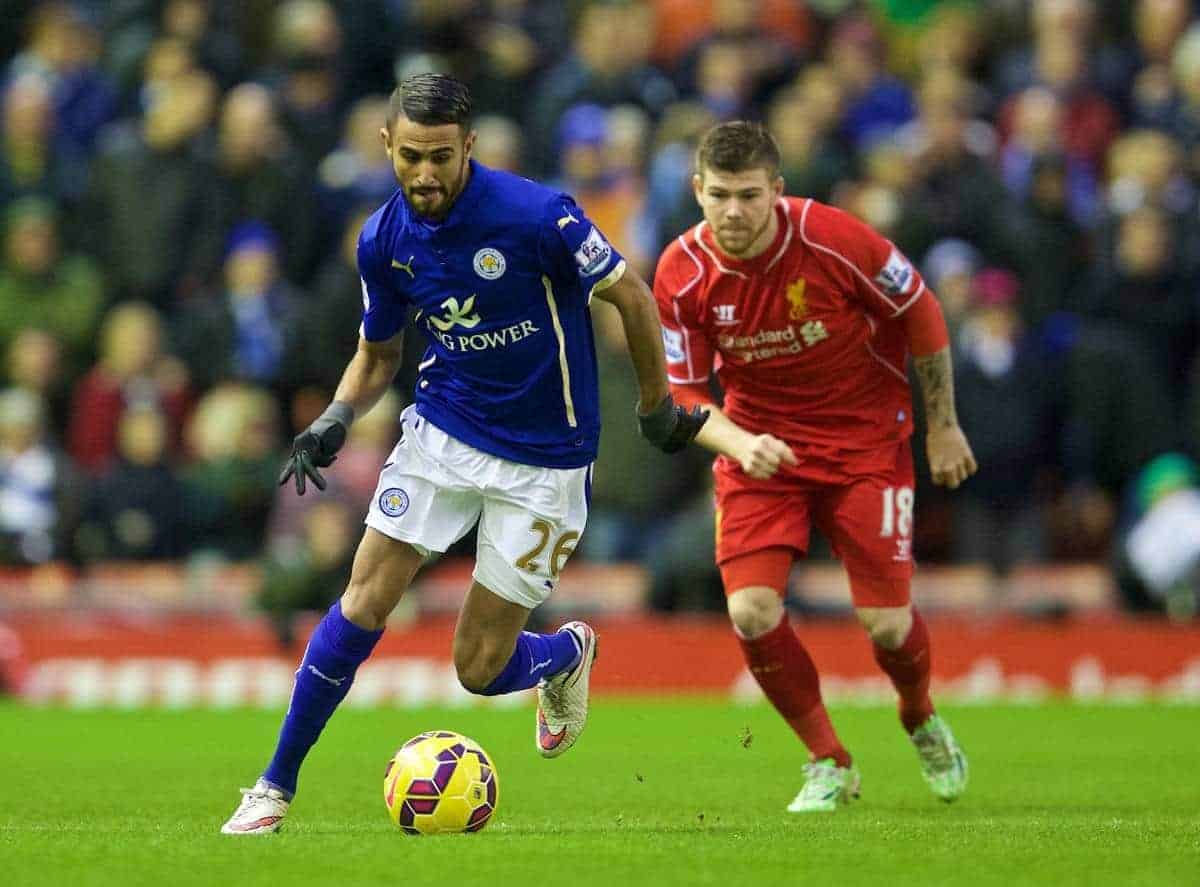 The traditional Boxing Day Premier League fixtures are nearly upon us and we bring you a comprehensive look at the upcoming action.

Nothing beats the Boxing Day games, does it?

Liverpool host Claudio Ranieri’s increasingly unstoppable Leicester side, in a game that will be a big test of both sides’ credentials.

It is one of 10 eye-catching matches.

All eyes on Anfield

The Reds will be desperate to bounce back from a wretched run of form, which included the woeful 3-0 defeat at Watford last Sunday.

Jurgen Klopp‘s side have been as flat as a pancake in recent weeks, which could not be more of a contrast to Ranieri’s Leicester team.

The Foxes won 3-2 at Everton to ensure they topped the league table at Christmas, and they continue to prove people wrong week in, week out.

For all Liverpool’s struggles, however, they often play better against more attack-minded sides, and will fancy their chances of inflicting a rare defeat on Leicester. It could be a very entertaining contest.

Arsenal are now the favourites to win the title, following their 2-1 win over Man City on Monday evening, and they face Southampton at St Mary’s in the last of the Boxing Day fixtures.

Arsene Wenger’s side look the complete package at the moment, and with the likes of Laurent Koscielny, Mesut Ozil and Olivier Giroud at the top of their game, another win looks likely.

Man United‘s awful form carried on last weekend when they were beaten at home by Norwich, and Louis van Gaal is now under serious pressure.

The Red Devils face a tough trip to Stoke in the lunchtime game, and another defeat would surely spell the end for the Dutchman. Jose Mourinho looks likely to replace him, as things stand.

Tottenham‘s win at Southampton was another sign that Mauricio Pochettino’s men are the real deal this season, and a home game against Norwich represents a great chance to earn another victory.

Chelsea host in-form Watford at Stamford Bridge, and the Blues will likely be boosted by Saturday’s win over Sunderland. Are they turning the corner now that Mourinho is out of the equation?

Man City welcome Sunderland to the Etihad, and are in need of a response after a poor showing at Arsenal, while bottom-placed Aston Villa host West Ham.

Jack Butland has arguably been the Premier League‘s outstanding goalkeeper so far this season, and he is now heaping pressure on Joe Hart to be England’s first-choice goalkeeper.

The 22-year-old has kept seven clean-sheets in the league in 2015/16, and he will fancy his chances of keeping out a limp Man United attack on Saturday. Get him in your fantasy football team for the festive period.

Hector Bellerin was outstanding for Arsenal against Man City on Monday, and is developing into one of the best right-backs around.

The young Spaniard is part of a rock-solid Gunners defence at present, and he also offers plenty in the attacking third too.

Sergio Aguero looked completely out of sorts in his side’s aforementioned loss to Arsenal, but he should be sharper for the visit of Sunderland.

The 27-year-old is capable of tearing the lesser sides to shreds on his day, and expect him to score at least one against the Black Cats.

Diego Costa, another top striker who has struggled this season, could well be revitalised following Mourinho’s sacking – the two reportedly did not see eye to eye – and he scored a penalty in his last outing.

The controversial Spain international could well play a key role against Watford, and he may prove to be a shrewd addition to your team.

Enjoy the Boxing Day games and have a very Merry Christmas, from everyone here at This Is Anfield.

> Too early to write off Roberto Firmino at Liverpool