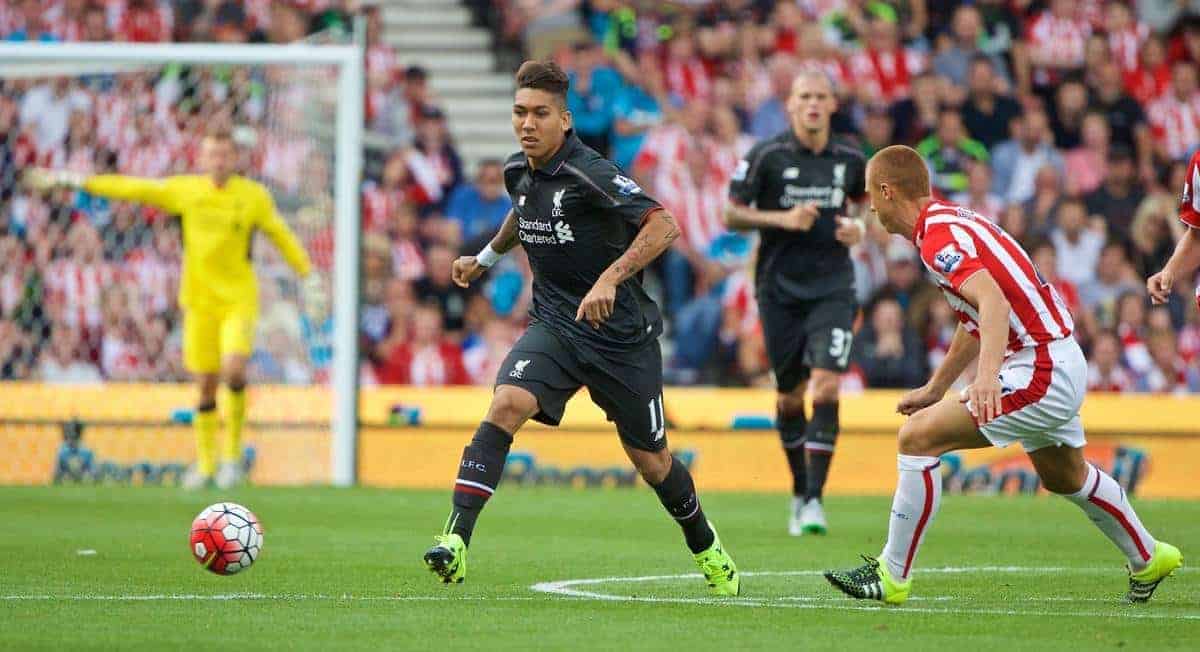 The dates and kick-off times of Liverpool’s League Cup semi-final tie against Stoke City have been confirmed. The Reds saw off Southampton 6-1 at St Mary’s on Thursday night to join Stoke, along with Everton and Manchester City in the semi-finals.

Liverpool will travel to the Britannia Stadium on Tuesday, 5th January with a kick-off time of 8pm GMT for the first leg, before welcoming Mark Hughes’ side to Anfield on Tuesday, 26th January at 7:45pm GMT.

Ticket details will be released in due course.

The Potters beat Sheffield Wednesday 2-0 in their quarter-final on Tuesday night after overcoming Chelsea, Fulham and Luton in previous rounds.

Liverpool last won the League Cup in 2012 when they defeated Cardiff City on penalties whilst Stoke last lifted the trophy in 1972, beating Chelsea at Wembley.

After the draw was made on Wednesday night, Jurgen Klopp told reporters, “I have absolutely no problems with a match against Everton. As you could see we have no problem with matches against Manchester City, but we got Stoke.

“I’ve had a few finals in my life and I know there was never an easy one. Stoke will want this final, for sure.”

In the other tie, Everton host Man City at Goodison Park in the first leg on Wednesday, 6th January before going to the Etihad Stadium for the return clash on Wednesday, 27th January.