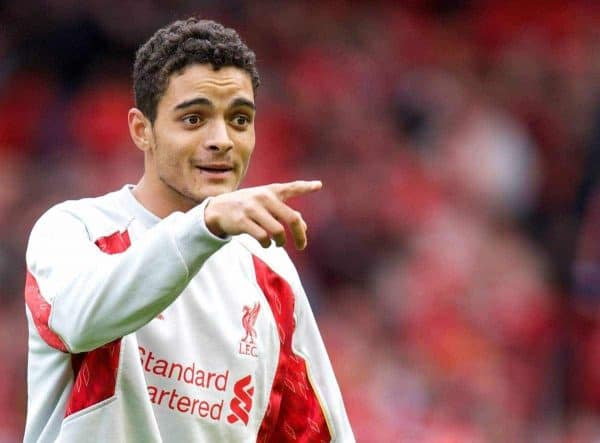 We take a look at how Jurgen Klopp could line up his depleted Reds when Liverpool open their FA Cup campaign against the Grecians on Friday night.

Klopp’s injury-hit Liverpool take on Paul Tisdale’s side at St James Park as they begin their journey to Wembley in somewhat difficult circumstances.

The injury crisis that has wiped out 13 players has left Klopp facing a real difficult task to not only find a team to play, but one that can secure progression while also allowing careful management for the remaining fit first team options for important upcoming games.

With a whole host of absentees and the need to keep the few left fresh, Klopp is set to name a makeshift XI for the tie.

That is likely to see as many of the fit senior players left out as possible, with Smith and Randall options to give Clyne and Moreno the night off and Enrique to make a surprise return having not featured since last February to partner Lucas at centre-back.

Milner and Brannagan could form midfield leaving Can and Allen out of harms’ way, with Teixeira, Kent and Ojo able to play in support of Benteke, who should start after being benched in midweek.

An almost completely changed team could see Liverpool line up like this on Friday night:

Alternatively, there are suggestions even that youngsters Kevin Stewart and Jerome Sinclair could come into the side.

Stewart was loaned to Swindon Town at the start of the season but has been sidelined with injury since September. He appeared for the under-21s in a friendly earlier this week for the first time.

Stewart arrived from Tottenham two years ago as a right-back and featured in pre-season, but he’s a versatile player and has played in midfield for the under-21s and while out on loan at Cheltenham and Burton last season. So he has experience at League Two level.

That could see Klopp’s side line up looking like this come 7:55 kick off time:

That team would consist of four debutants for the club (Ilori, Stewart, Kent and Ojo).

Another who could come into contention is Ryan McLaughlin – typically a full-back the Northern Irishman has been used in attacking wide roles for the under-21s over the last year.

The nightmare injury crisis has made a tricky tie a real potential banana skin for Klopp’s side but it also presents a chance for youngsters and fringe players to impress by securing a place in round four.