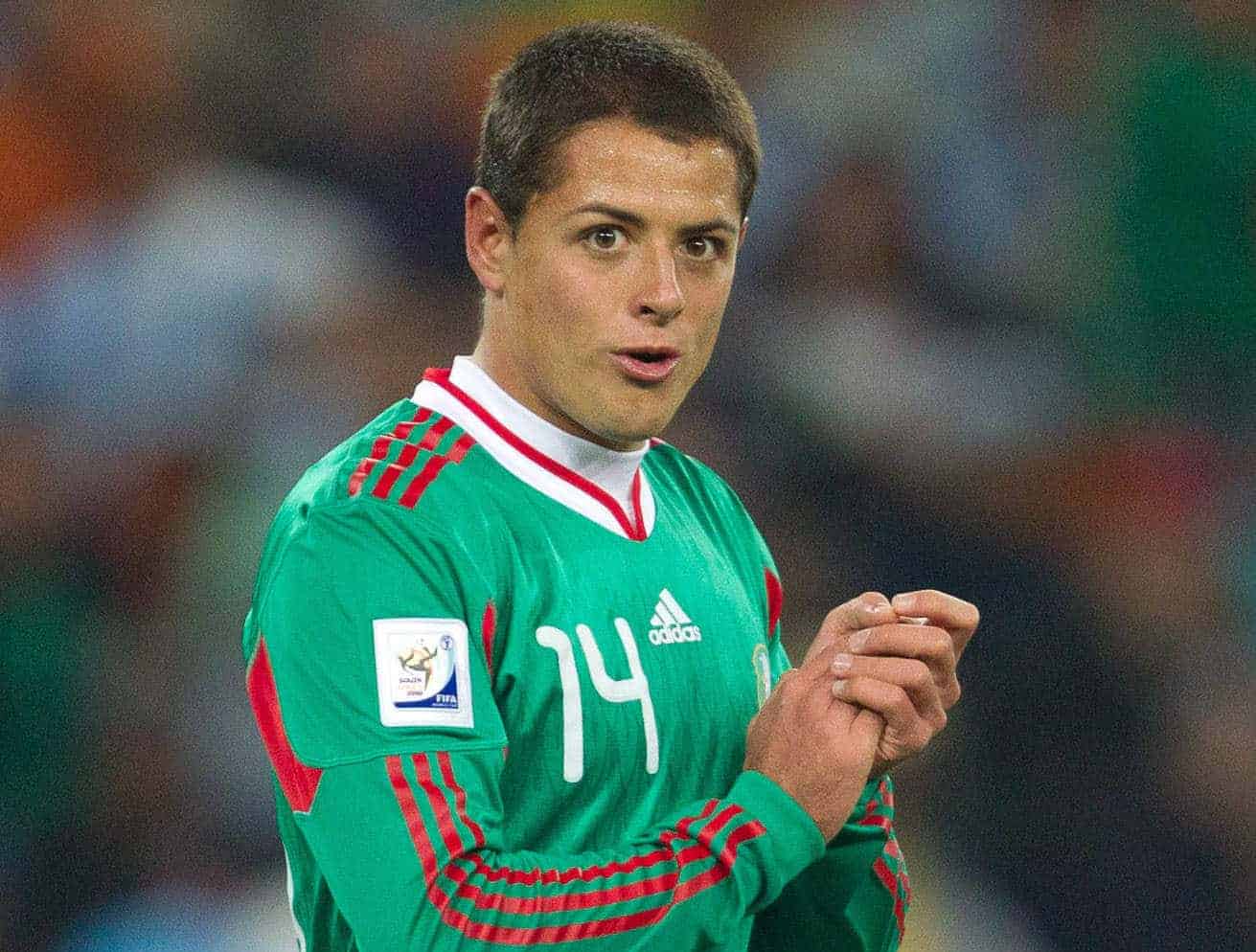 With Jurgen Klopp reportedly on the search for another striker, Liverpool are said to have turned their attentions to a former target, Javier Hernandez.

Few players have turned out for both Manchester United and Liverpool in their careers, but if Klopp has his way, Hernandez could join the likes of Michael Owen, Peter Beardsley and Paul Ince to have worn the red of Manchester and Merseyside.

According to reports citing the Times‘ Rory Smith, Hernandez has been made a “priority target” by the Reds.

Hernandez is thought to have been subject to a bid from Liverpool when he was still at United, in the summer of 2014.

But conscious of switching Old Trafford for Anfield, the Mexico international opted for a season-long loan with Real Madrid.

Now having joined Bayer Leverkusen, Hernandez has returned to the form that made him such a revelation on his initial move to the Premier League.

With Klopp seemingly on the lookout for more reliable attacking options for his Liverpool squad, this has seen Hernandez return to the club’s transfer radar.

It is suggested that while Liverpool had explored the possibility of forcing through a January move, this has been deemed unlikely.

Therefore, a summer bid could be in the offing, with Leverkusen more receptive to a move at the end of the season.

On paper, Hernandez is the ideal striker for Klopp’s Liverpool.

A pacy, predatory forward with intelligent movement and a crucial finisher’s instinct, Hernandez is the archetypal off-the-shoulder striker.

In 25 games for Leverkusen so far this season, Hernandez has scored 19 goals, four short of the combined total contributed by Liverpool’s strikers.

Having only signed for the Bundesliga side last summer in a deal worth around £7 million however, Hernandez won’t come cheap.

With his contract set to expire in 2018, it has been suggested that it would take an offer closer to £20 million to secure his services.

Nearing his 28th birthday, Hernandez is in his prime as a top-level striker, and Liverpool must considered whether this is a risk worth taking, as such a move would contrast with their typical approach to the transfer market.