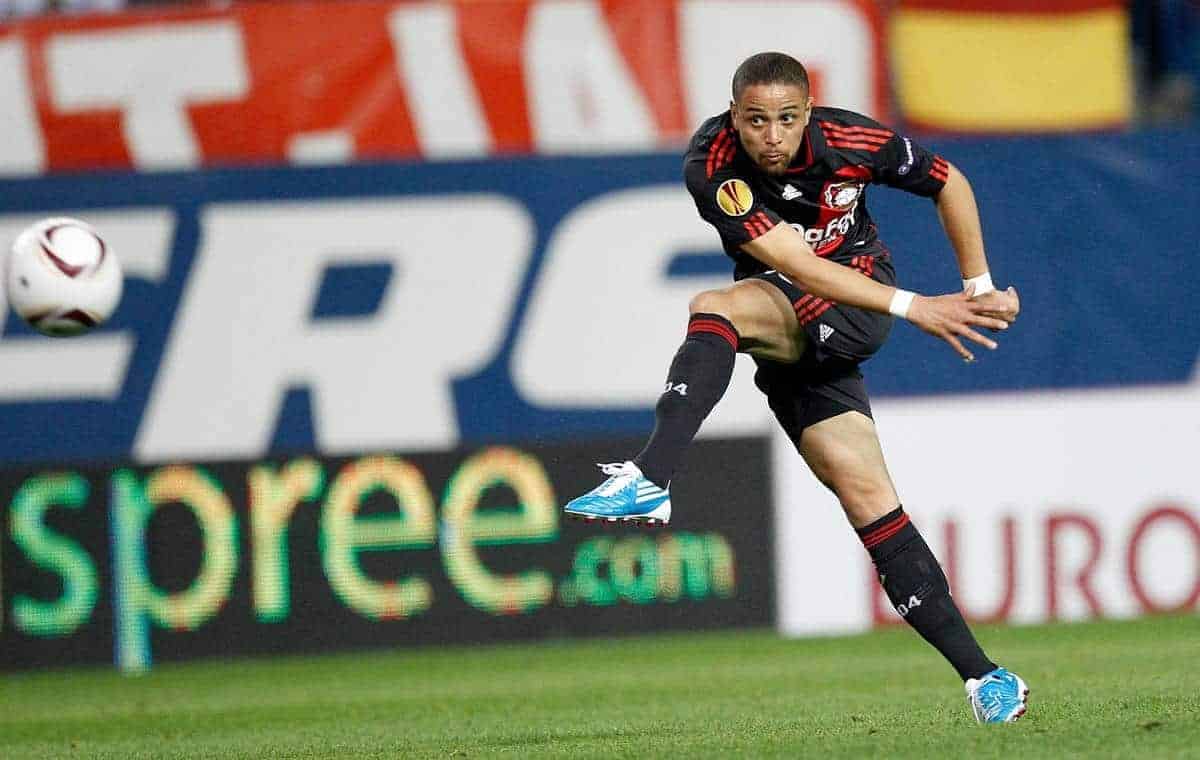 Out-of-favour Schalke winger Sidney Sam could join Liverpool this January, with reports linking the 27-year-old with a move to Merseyside. Sam joined Schalke from Bayer Leverkusen in 2014, but has failed to establish himself at the Gelsenkirchen club, with the likes of Leroy Sane keeping him out of Andre Breitenreiter’s starting lineup.

According to German publication Kicker, Jurgen Klopp is interested in signing Sam in the January transfer window.

Describing Liverpool’s reported interest as a “surprise,” Toni Lieto suggests that Sam would be available, with a transfer fee for the winger “likely to be no obstacle.”

Sam was close to a move to Eintracht Frankfurt in the summer, but failed a medical, leaving him at Schalke.

The former Leverkusen man has made just two appearances for Schalke this season, both in the Europa League, but his raw qualities could suit Klopp’s squad at this stage.

Able to operate on either wing, Sam possesses a strong shot from long range, preferring to cut inside to unleash efforts on goal.

Though Klopp has recalled both Ryan Kent and Sheyi Ojo on loan so far this January, adding another wide player to his squad would be beneficial given recent injuries to Philippe Coutinho and Jordon Ibe.

Lieto stresses that Liverpool are yet to submit a written offer to Schalke for Sam, but indicates that the club may have been in talks with the player and his representatives already.

Signing the winger may be something of a risk, however, with Schalke suspending him and Kevin-Prince Boateng back in May following long-term concerns over their commitment during a testing run.

But if Klopp sees potential in Sam, the 48-year-old may be best placed to harness it at Liverpool.