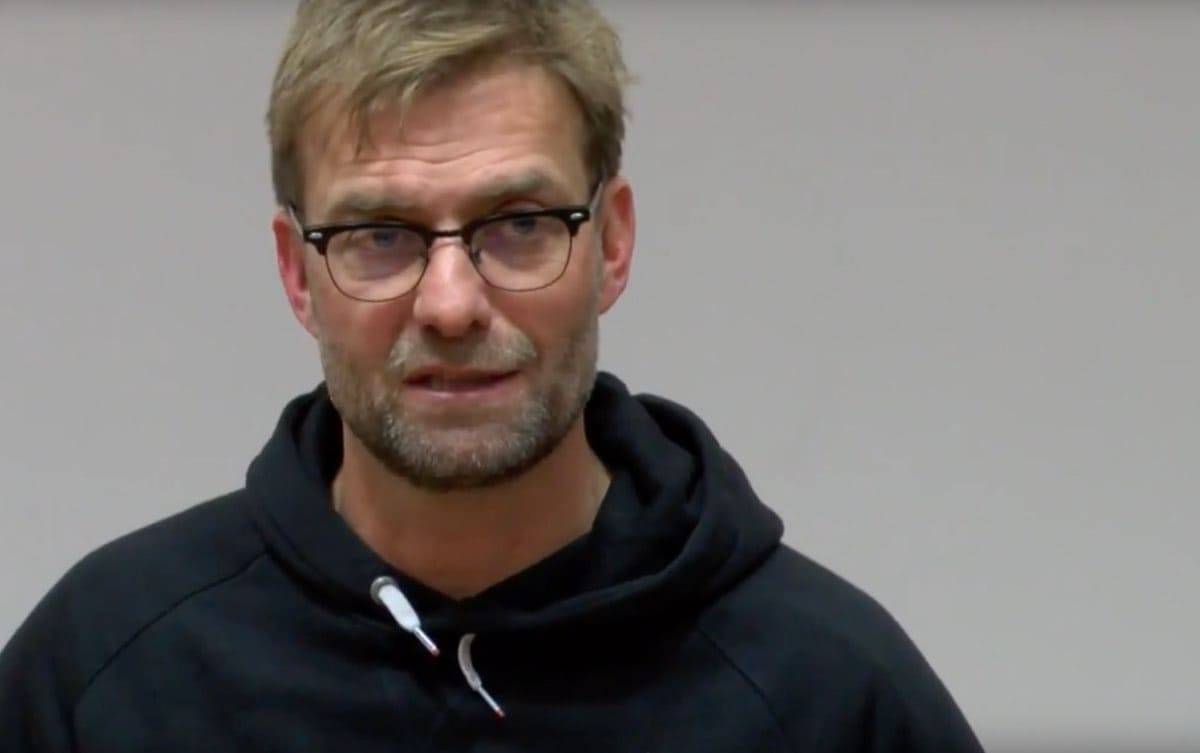 After Stoke’s Marko Arnautovic squared the tie at 1-1, and with 120 minutes played, Joe Allen’s penalty in a dramatic shoot-out secured passage to the Reds’ first cup final since 2012.

Liverpool could meet local rivals Everton in the final at Wembley on Sunday, 28th February should the Toffees keep hold of their 2-1 lead from the first leg of their semi-final when they take on Manchester City on Wednesday night.

On the prospect of an all-Merseyside final, Klopp told reporters, "I heard about it being the biggest thing but only if you beat them."

"I have no chance and I cannot have any influence. We will watch the game tomorrow and Man City being a goal down it is possible.

"We take what it is. For sure it is the north of England final and if everything comes together in a good way it is a derby at Wembley.

"That will be great for the whole city. This city will have deserved it because it is a great place for football and how Blues and Reds live together in a normal life is how football should be.

"In a derby do everything that you can do to beat them.

"If the whole of Liverpool goes there it will be good but then we should look at our houses – there will be an empty city."