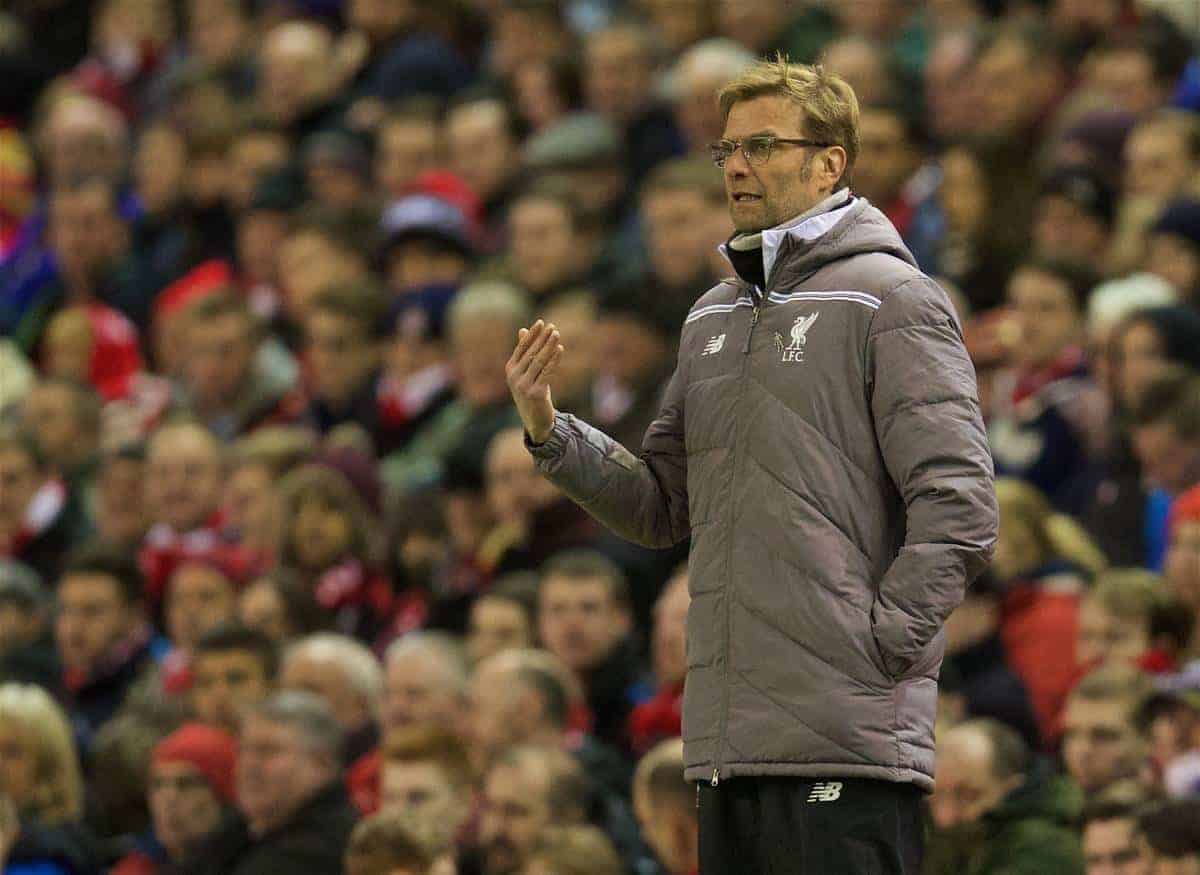 Liverpool’s 1-0 win at home to Augsburg seals their place in Friday’s Europa League round-of-16 draw, with a number of top sides joining them in the pot. Liverpool will learn their fate on Friday afternoon, with the draw for the Europa League‘s round of 16 due to start at 12pm (GMT).

Having overcome Bundesliga strugglers Augsburg over two legs, Jurgen Klopp‘s side must now prepare themselves for what could be a much tougher challenge as Europe’s second-tier competition continues.

Among the sides included in the draw are Bayer Leverkusen, Shakhtar Donetsk and Turkish Super Lig side Fenerbahce, with draining trips to the Ukraine or Russia possibly in store.

Gary Neville’s Valencia secured passage to this next knockout stage with a 10-0 aggregate win over Rapid Wien, and the ex-Manchester United man would relish a chance to take on the Reds.

Meanwhile, a mistake from soon-to-be Liverpool defender Joel Matip helped Shakhtar to a 3-0 win away to Schalke on Thursday night, and Fenerbahce and Athletic Bilbao helped themselves to the last 16 with comfortable 1-1 draws, winning 3-1 and 2-1 on aggregate respectively.

Braga, Sparta Prague and Lazio also advanced during Thursday night’s early kickoffs, soon to be followed by seven others, including Tottenham Hotspur.

Manchester United came back from behind to win 5-1 at home to FC Midtjylland, with two goals from debutant Marcus Rashford helping them on their way to the last 16.

Elsewhere, aggregate victories for Villarreal, FC Basel, Borussia Dortmund, Sevilla and Anderlecht make up the rest of the round-of-16 pot.

With the Europa League offering Klopp his best chance of qualifying for next season’s Champions League, the German will be hoping for a comfortable draw on Friday afternoon.

But what would be the best and worst draws for the Reds?

The Europa League last-16 draw is set to take place at 12pm (GMT), and will be shown live on Sky Sports News for UK viewers.

The two legs will take place on the 10th and 17th of March.