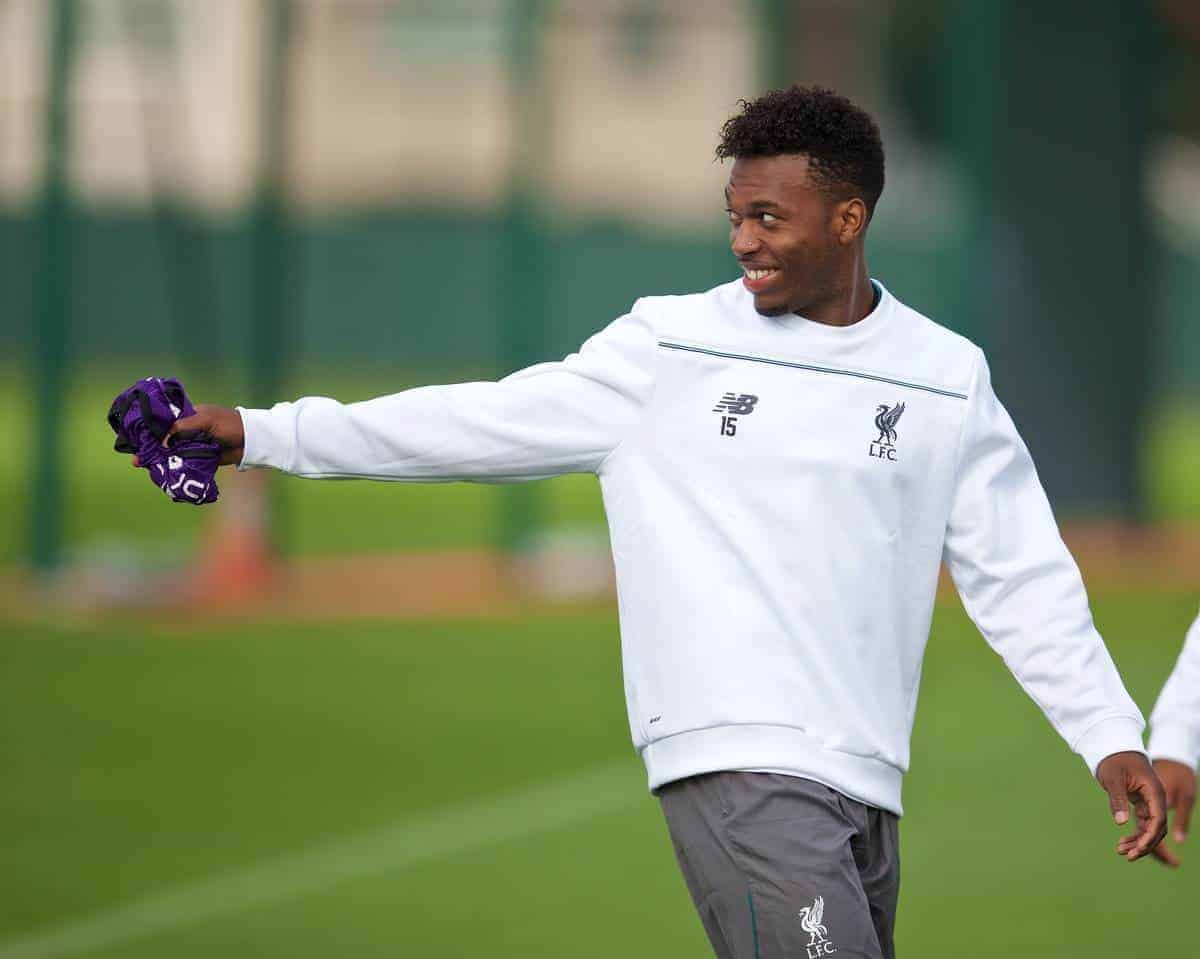 Daniel Sturridge is nearing full fitness after a lengthy spell on the sidelines, and Liverpool’s patient approach could see them reap the benefits.

Sturridge has endured what Jurgen Klopp described as a “little pre-season” in 2016 so far, hampered by minor injuries on his way back to fitness.

Now rejoining Klopp’s first-team squad for full training, Sturridge could be primed to make a big impact in the rest of 2015/16.

Having spent much of the past two seasons on the treatment table, Klopp’s patient approach to Sturridge’s recovery is clearly designed to ensure long-term stability.

“It’s a massive concern for the player and the club. Anyone with that injury record is more likely to re-injure,” Burgess, who left the club in 2012, months before Sturridge’s arrival, explained.

“Unfortunately, the biggest risk factor for injury is previous injury.

“I don’t know the player so I don’t know if its a mental issue now but my guess is that any player or person with that injury record would have confidence issues going forward.”

This goes some way to explaining Sturridge’s perceived reticence when nearing his return to the field, with many supporters even questioning the striker’s commitment to the club.

But as Burgess continues to suggest, for Sturridge to return to the form of 2013/14 and gain “confidence in his body,” an extended run on the training field is required.

“I don’t think he needs to change his style,” he continued.

“He’s obviously an incredible player and has phenomenal speed and agility and I’m sure he would need to maintain these in order to be the player he is.

“However, I would imagine once he does come back to training he would need an extended period of training and practice games to give him [and the coaches] the confidence in his body to be able to perform as he can multiple times a week.”

With Klopp’s squad crying out for a proven goalscorer, the return of Sturridge is hotly anticipated.

But having missed 57 games over the past two seasons through various thigh, hip, hamstring and knee injuries, Burgess view is likely the correct one.

Klopp will be hoping that now Sturridge is ready to return to action, he can recapture his scintillating form and, most importantly, sustain this for a long period of time.