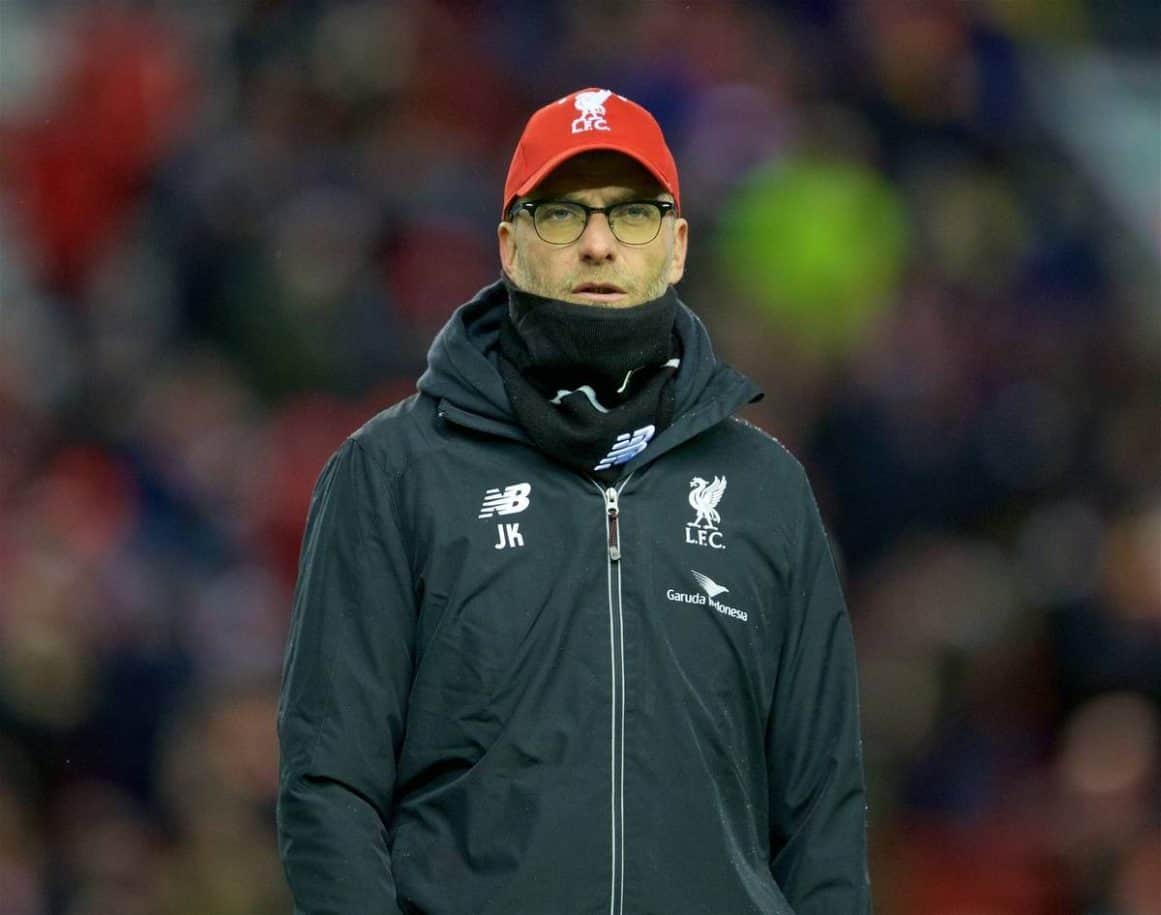 Liverpool manager Jurgen Klopp missed the visit of Sunderland to Anfield on Saturday after coming down with suspected appendicitis.

The German undertook pre-match media duties on Friday but was subsequently taken ill and the club announced he would not be at Anfield for the Barclays Premier League fixture.

First-team duties were instead to be overseen by the remaining members of his backroom team, including assistant coaches Zeljko Buvac and Peter Krawietz, first-team development coach Pepijn Lijnders and goalkeeping coach John Achterberg.

“Liverpool manager Jurgen Klopp will be absent from today’s Barclays Premier League fixture against Sunderland at Anfield, after suffering a suspected bout of appendicitis.”