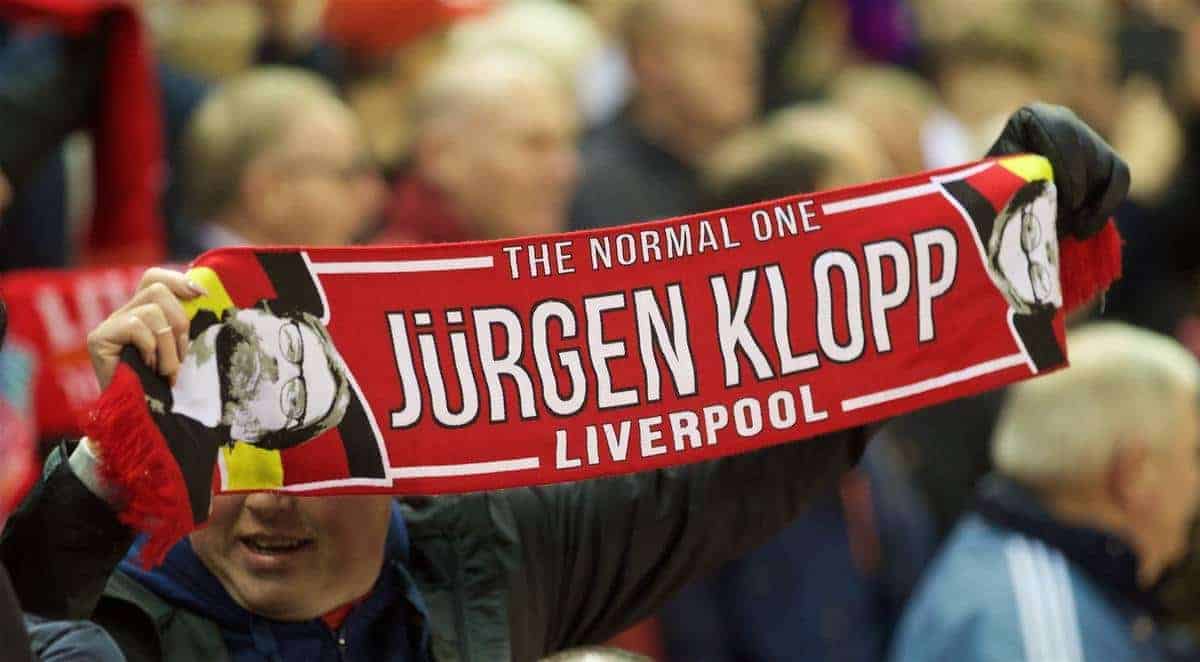 Liverpool Football Club has reported a “spike” in the number of German tourists travelling to Anfield following the arrival of Jurgen Klopp as manager.

The appointment of the “animated” 48-year-old has led to a surge in visitors from his home country, the club’s commercial tourism manager Tom Cassidy revealed.

He told the Press Association: “We have seen a spike in interest from Germany since the new manager has come on board … we have seen on the stadium tours an increase in terms of numbers.

“I dealt with an inquiry this week of a German company who are bringing 55 German tour operators on a familiarisation trip.

“They may have come regardless of Jurgen’s appointment but I know the interest is there.”

North-west England receives the highest proportion of football-driven visits in Britain with one in 10 tourists in the region going to a game, according to figures published by tourism body Visit Britain.

The research showed that some 800,000 people attended a football match while visiting Britain in 2014, spending a total of £684 million during their stay.

Speaking at the annual convention of tourism trade association UKinbound in Aviemore, Mr Cassidy said he was hoping that a welcome from Klopp will feature in a new stadium tour which is set to open in January 2017.

“He’s a very animated character. I imagine wherever he goes he will gather interest,” Mr Cassidy said. “It’s great he’s in Liverpool.”

The club’s American owners were forced into a U-turn over ticket prices earlier this week after being hurt by accusations of greed by protesting fans.

Supporters walked out in the 77th minute of last weekend’s game against Sunderland following the proposed introduction of a £77 match ticket next season.

On Wednesday the club announced a freeze on season and match ticket prices for the next two seasons.