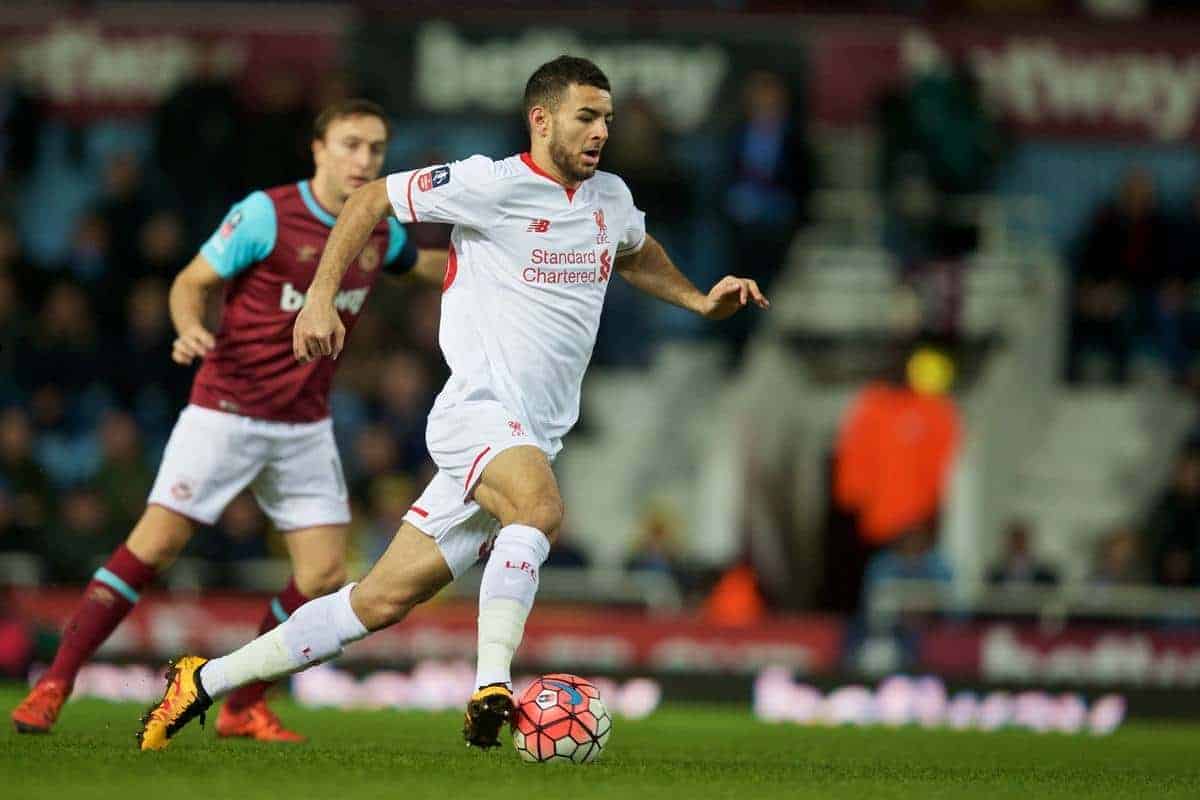 Liverpool midfielder Kevin Stewart is set to miss a sizeable chunk of action between now and the end of the season, after picking up an ankle injury. Stewart limped out of training on Monday and is now awaiting the results of a scan.

It is thought that the young midfielder has damaged ligaments, with manager Jurgen Klopp explaining what happened on Wednesday.

“He blocked a shot and his ankle was not stable. It was a bit bruised so we have sent him for a scan. We think it’s the ligament.

“He trained outstandingly and then this happened. That’s not too good.”

The news comes as a big blow to Stewart, who has seemingly come from nowhere this season, impressing in the FA Cup in particular.

The 22-year-old also made his Premier League debut at Aston Villa on Sunday and looked set for a regular squad role between now and May.

Bizarrely though, all reports are explaining that the 22-year-old will now not travel with the rest of the Liverpool squad for their Europa League trip to Augsburg – despite the fact he isn’t registered in Europe anyway.

With regards to players actually eligible to face the Bundesliga side on Thursday, Adam Lallana will miss the game with a calf problem but Lucas Leiva has shaken off the hamstring injury that kept him out against Villa.