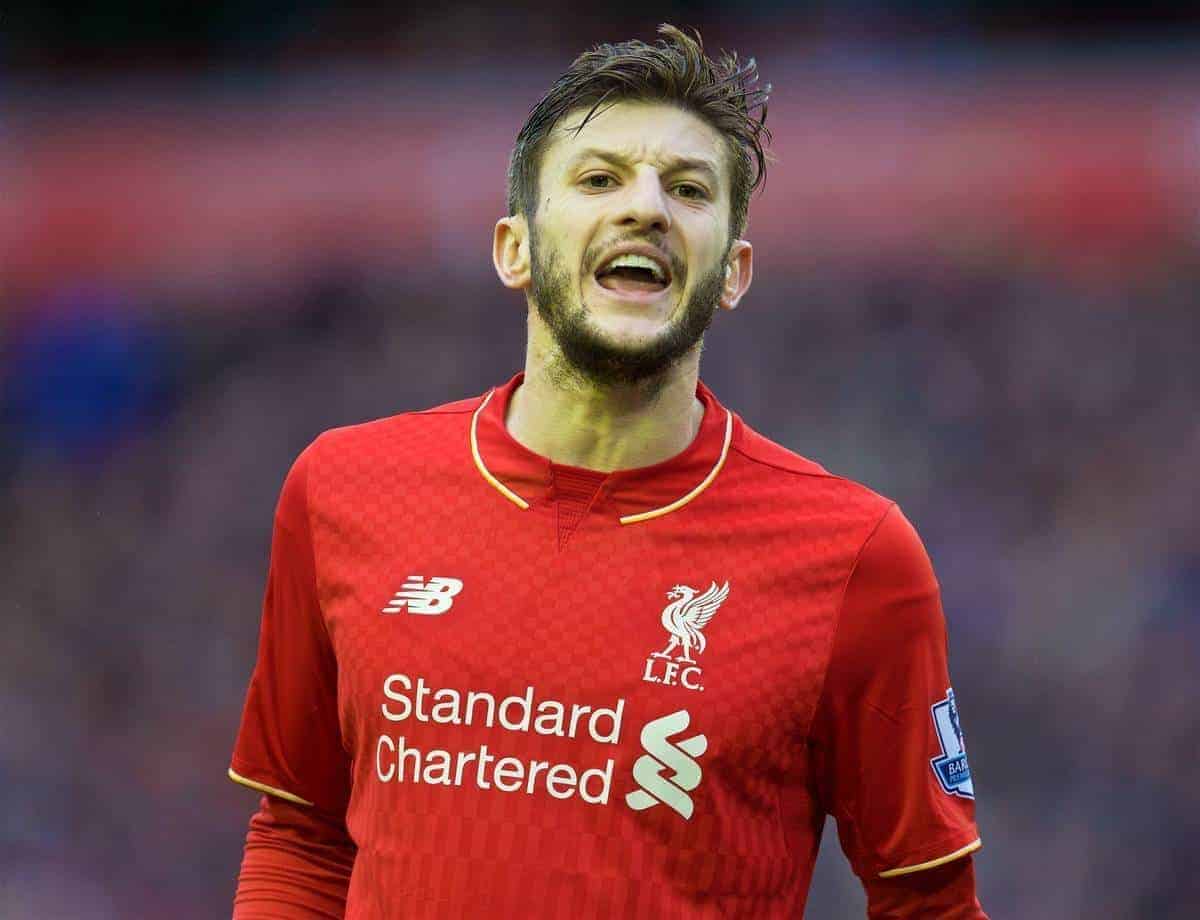 Some sloppy defending saw Liverpool let a two-goal lead slip against Sunderland on Saturday afternoon, and here we rate each player’s output.

Is there a worse goalkeeper starting regularly in the Premier League than Liverpool’s No. 22?

Mignolet had little to do for much of the afternoon, but when he was called upon he failed spectacularly, conceding both of Sunderland‘s shots on target. An upgrade is sorely needed.

Dependable as ever, Clyne provided Liverpool with a strong defensive presence on the right flank.

The 24-year-old handled the impressive Wahbi Khazri comfortably, and supported the attack well when called upon.

Like Mignolet, Sakho had little to deal with for the majority of the afternoon but, like Mignolet, was at fault as Liverpool let their lead slip.

Stayed too tight to Defoe as the former England international turned in the box to fire home Sunderland‘s equaliser. The 25-year-old is on a worrying run of form.

After a dismal performance away to Leicester City on Tuesday night, Moreno was much improved on Liverpool’s left flank at Anfield.

With Sunderland offering little in terms of attacking endeavour, Moreno spent much of the afternoon in the Black Cats’ half, and supplied a number of top-class deliveries on the charge.

Dropping back into the holding role with Lucas Leiva on the bench, Can performed with maturity, providing Liverpool with a solid platform to build attacks.

Not at his influential best, but Can produced another promising performance as the Reds’ defensive midfielder.

Rewarded for his recent form with a starting place in the Premier League, Allen will be hugely disappointed to suffer an injury towards the end of the first half.

With Liverpool’s midfield lacking invention in the opening stages, Allen was one of the only players looking likely to trouble the Sunderland defence.

Still struggling for fitness after a heel injury, Henderson was far off the pace once again at Anfield.

Most worrying was Henderson’s lack of quality in possession, with the captain stunting Liverpool’s buildup play with sloppy passes and ill-judged movement.

After a slow start on the right-hand side of Liverpool’s three-man attacking line, Lallana came into life in the second half, pressing high and linking up promisingly with Roberto Firmino.

Was rewarded for his endeavour with the simplest of finishes following great work from Firmino, and could have added another minutes later were it not for a smart save from Vito Mannone. As with Henderson, Milner’s lack of incision saw Liverpool struggle to threaten Sunderland in the first half, but fortunately the vice-captain improved as the afternoon went on.

His cross for Firmino’s opener was of the highest calibre, and the 30-year-old looks more at home as a winger.

Another stunning performance from Liverpool’s makeshift centre-forward, who has now scored six goals and made another five in six appearances as a No. 9 in the Premier League.

Pairs finesse with Luis Suarez-esque tenacity, with his work in chasing down Sunderland right-back Billy Jones in the buildup highlighting his enduring quality.

Rightly frustrated at the final whistle.

Kolo Toure (on for Lovren, 12′) – 6 – Performed with strength and composure alongside a sloppy Sakho at centre-back.

Jordon Ibe (on for Allen, 45+2′) – 6.5 – Prompted a change in pace in Liverpool’s attack, looked bright in driving at the Sunderland defence, but lacked the killer final ball.

First-half injuries to Lovren and Allen gave Buvac little to work with as he sat in for Jurgen Klopp, who was having surgery to remove his appendix.

His decision to replace Allen with Ibe rather than Lucas was a positive one, as the ex-Mainz midfielder looked to inject some energy into a flagging Liverpool attack.