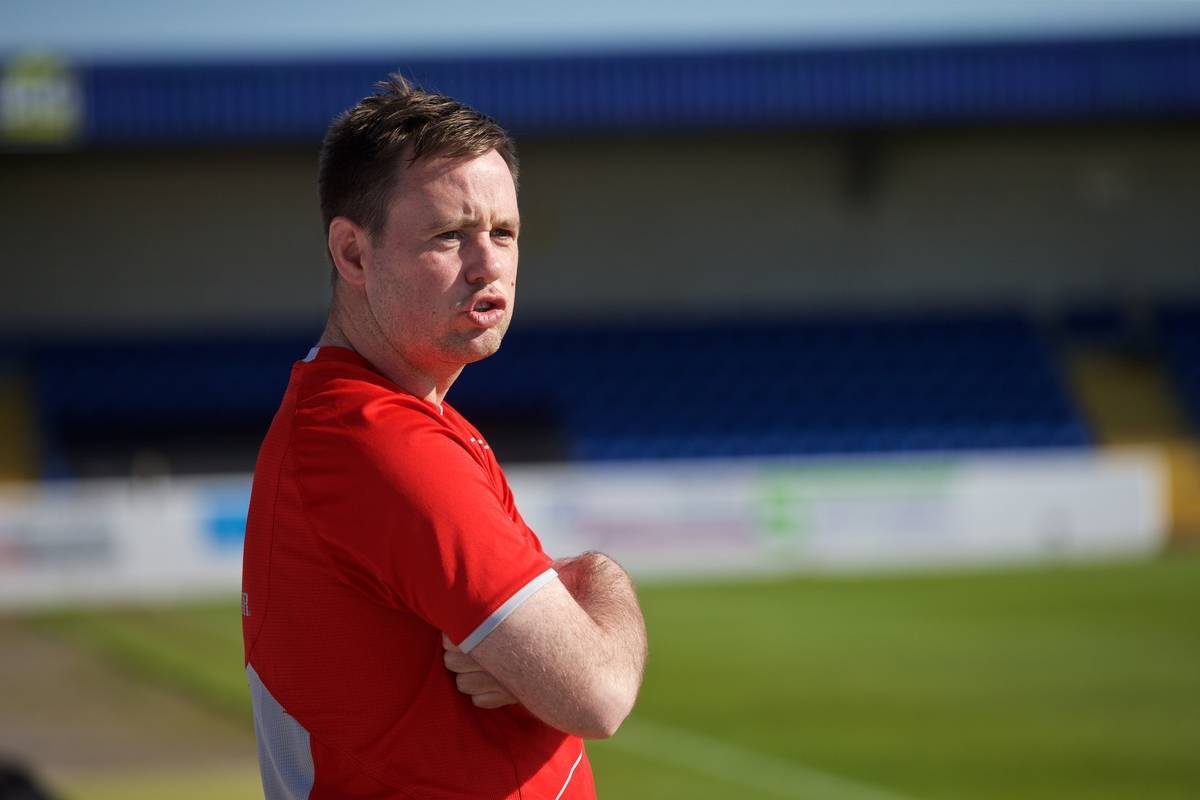 A strong Liverpool U21s side suffered a disappointing 2-0 defeat to Sunderland on Sunday afternoon, producing a poor performance.

Danny Ward started in goal, while Connor Randall and Brad Smith occupied the full back positions and centre-back Lloyd Jones made his first appearance since September after a long lay off through injury.

Indeed, every outfield starting player has featured in the first team this season, bar Jones.

It was 0-0 at half-time after a scrappy, uneventful opening 45 minutes.

But the visitors scored twice in the second half – the first goal being somewhat controversial, with Sunderland forward Mikael Mandron seemingly handling the ball for his goal.

Carl Lawson made it two with a good finish across the keeper, but Liverpool defensively made it too easy for the Mackems.

“We got exactly what we deserved. There were a few things I’m not willing to accept today.”

Beale was not happy post-match saying: “This is probably the weakest performance I’ve seen from a Liverpool under 21 side for a long long time.

“We didn’t take one thing that we’d worked on in the week, into the game.

“It’s a wake up call for them. Because they’ve played at a higher level now they’re there to be shot at. We didn’t show our level.”

It was a disappointing display and result for the young Reds – who had won their last three games before this one.

Sunderland move above Man United at the top of the U21 Premier League table.