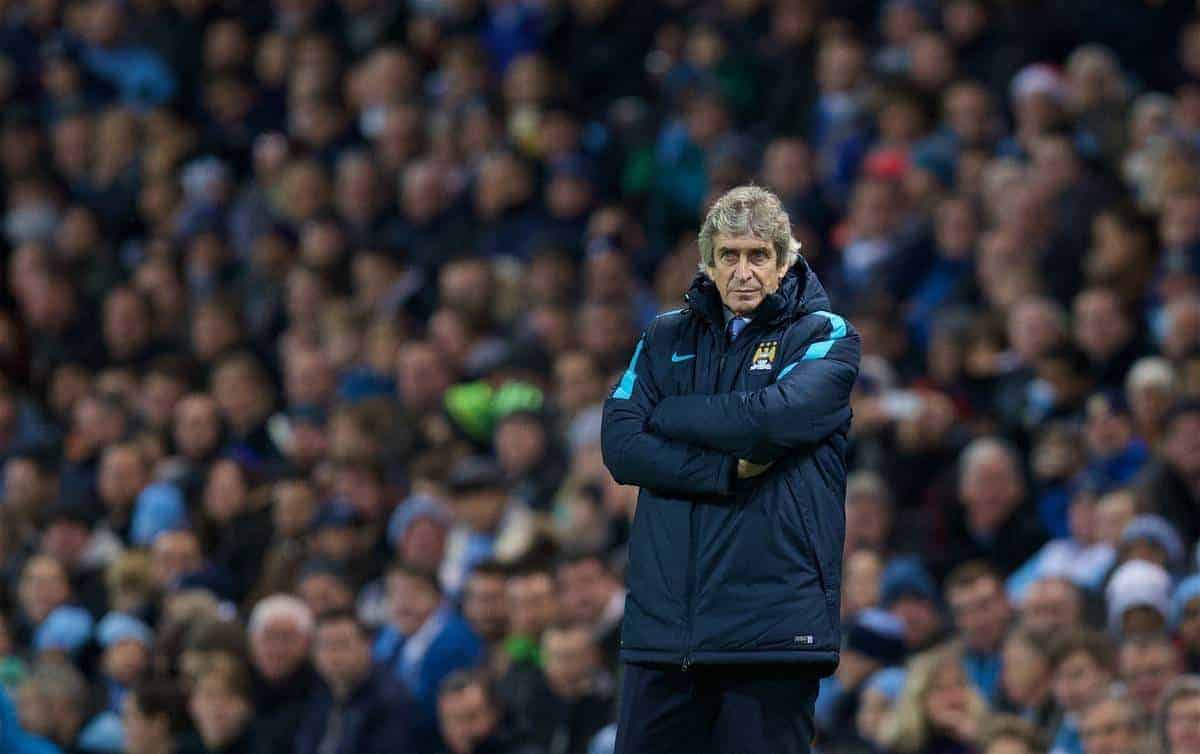 With an entertaining weekend of both Premier League and FA Cup action to come, we make five predictions ahead of the upcoming games.

Although Liverpool enjoy a rare weekend off, due to no FA Cup commitments, there are still plenty of exciting fixtures over the next few days.

Leicester City look to cement their place at the top of the Premier League when they host Newcastle United on Monday, while Tottenham Hotspur must win at Aston Villa in order to stay in touch in the title race.

Man City have the ability to put a string of wins together, and their trip to Norwich City on Saturday represents a great opportunity for three more points.

Three of the FA Cup quarter-finals are all-Premier League affairs, with Everton, Arsenal and Man United hosting Chelsea, Watford and West Ham United respectively – and none are easy to forecast.

Crystal Palace will be looking to bounce back from their stoppage-time defeat to Liverpool when they visit Reading in the quarters on Friday evening.

There will be some intriguing battles in both competitions in the coming days, and here are five predictions that we believe will come to fruition.

The relegation fight now looks to be between four teams, with Sunderland currently clear of the drop zone at the expense of Villa, Newcastle and Norwich.

While the Black Cats are one of those clubs with a weekend off, the triumvirate of relegation favourites all have important Premier League matches.

All three will lose.

Villa have been consigned to relegation for months now, and they will be comfortably seen off by Spurs on their own turf. They should already be planning for Championship football next season.

Leicester and Man City will both have too much for Newcastle and Norwich, and Allardyce will have an enormous grin on his face come Monday night.

Everton‘s showdown with Chelsea could be the standout FA Cup tie of the round, and Goodison Park should be in good voice come Saturday evening.

The Toffees lack ruthlessness under Roberto Martinez, though, and they will succumb to a stubborn Chelsea side looking to respond after their Champions League loss to Paris Saint-Germain in midweek.

Guus Hiddink has done a good job since replacing Jose Mourinho, steadying the ship significantly, and his team will nick a win on Merseyside.

Just like their League Cup semi-final defeat to Man City in January, Everton will be robbed of a trip at Wembley, with poor finishing and shaky defending likely to cost them.

Man United manager Louis van Gaal will clearly have a few selection dilemmas for the visit of West Ham on Sunday, with Thursday’s Europa League second-leg against Liverpool of huge importance to the Red Devils.

The Dutchman will surely want to shuffle his pack slightly, but should he make too many changes, an in-form Hammers side will be ready to pounce.

This is a glorious chance for the east Londoners to spring a surprise – would it even be that much of a shock? – and win at Old Trafford, but they won’t quite go for it enough to make it to the semi-finals on Sunday.

Slaven Bilic’s men should be fearful of nobody currently, but the prediction is that they will go into their shell a little in Manchester.

They might not lose, but a big chance to eliminate United will not be taken.

Arsenal are such a strange club: for all their current woes, they are looking set to win the FA Cup for a third time in succession.

The Gunners have admittedly been very lucky with the draw in recent years, but they now have a proven pedigree in the competition that has to be respected.

There is a real ruthlessness about Arsenal against lesser sides at the Emirates – the recent defeat to Swansea City was a very rare slip-up – and the Hornets will be seen off comfortably.

A hat-trick of FA Cup wins will still be on the cards come Monday, which may keep their fans happy until their annihilation at the hands of Barcelona in the Champions League on Wednesday.

Alan Pardew’s meltdown after Palace’s last-gasp defeat to the Reds last weekend was a joy to watch, with the Englishman far from the most popular manager in the game right now.

He is enduring a very tough time of things in the league at the moment, with Palace failing to win in their last 12 outings, but things have been different in the FA Cup.

The Eagles won 1-0 at Spurs last time out, which was a big coup, and they are strong favourites to overcome Reading and reach the last four on Friday night.

The Championship outfit may give Palace a few scares here and there, but Pardew’s side’s quality will eventually shine through. They will triumph with relative ease at the Madejski Stadium.