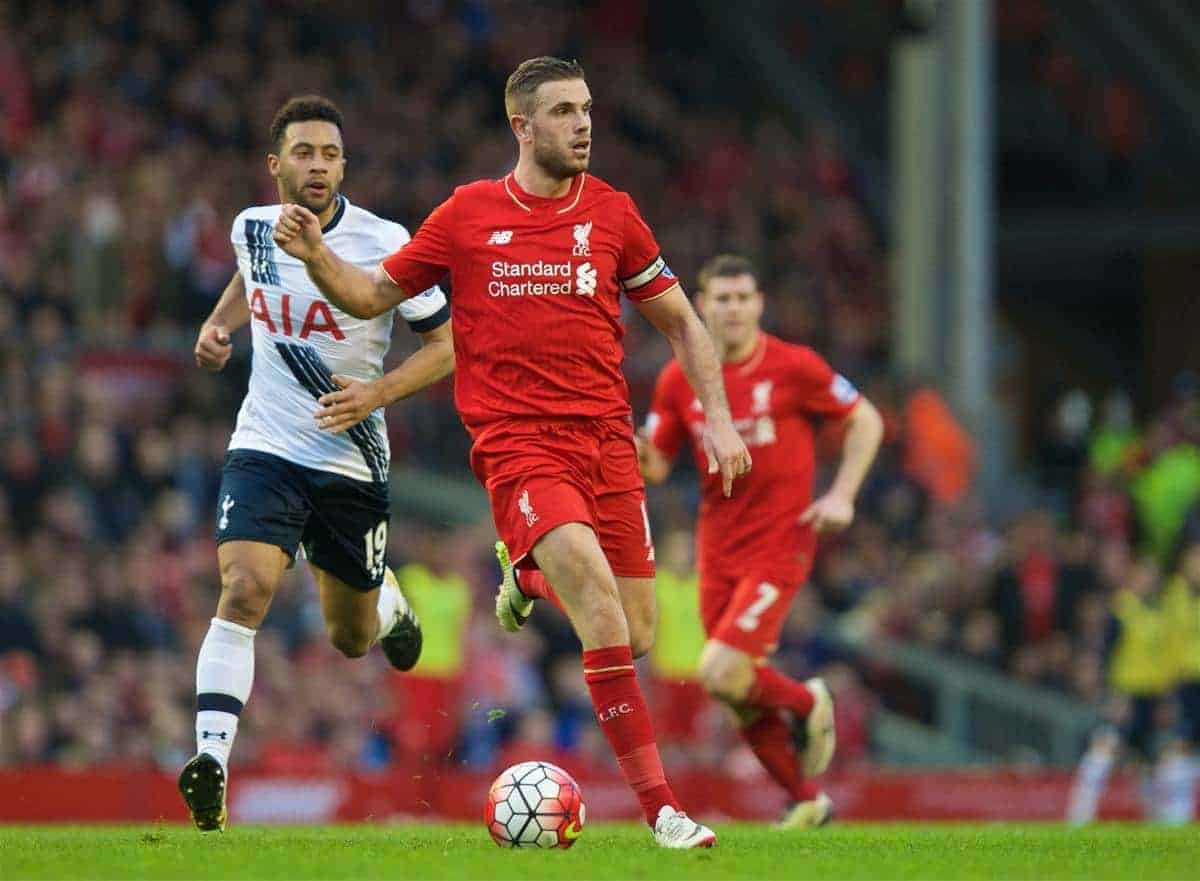 Liverpool captain Jordan Henderson admits he is his own worst enemy by choosing to play with an injury but insists it is a sacrifice worth making.

The 25-year-old has been plagued for the last 12 months with the heel problem plantar fasciitis which affects a ligament on the sole of the foot.

Despite a number of treatments, including flying to America for a series of specialist injections, there is little Henderson can do but wait for the tendon to rupture to ease the pain.

“Sometimes I can be my own worst enemy if I’m playing with an injury or different things,” he said.

“It’s my own fault at times but that’s just the way I am. I want to play football, I want to try to put myself out for the team.

“I feel as though now I’m starting to get back to the physicality – that’s a big part of my game – and when that’s correct then everything else seems to flow much better.

“When I was away with England I think I put in one of my highest performances of the season in terms of the physical side of the game which was pleasing for me.

“I got confidence from that and I just need to continue to work instead of trying to play catch up all the time.”

Henderson produced a more familiar high-energy performance in the 1-1 draw at home to Tottenham on Saturday and feels he is coping better with the injury which has impeded his performances to some degree this season, often restricting his mobility.

“It’s not an issue. After games it still gets a bit sore but it’s much better than how it was,” he added.

“That’s pleasing for me. I am out there, I’m playing and I can manage it.

“When it completely goes will be whenever I have a rest but I’m not sure if I’ll have one of them any time soon.

“Maybe if I go to the Euros I’ll have some time off after that and then after the rest hopefully it will have completely settled.

“Until then I just have to manage it. I felt good against Spurs and I feel better physically all the time and I’m getting back to where I want to be.”