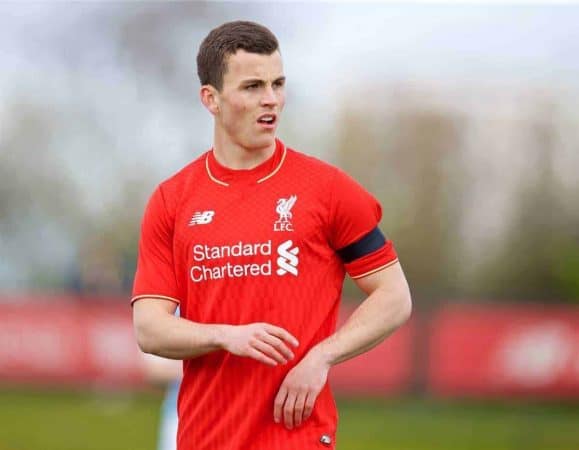 Liverpool under-21s cruised to a 5-0 friendly win against Chesterfield under-21s on Tuesday evening.

Michael Beale named a young side, with many of the starting XI stepping up from the under-18s squad.

There was a start for Adam Phillips in midfield, while Lennon was supported in attack by Ryan Kent and Joao Carlos Teixeira.

The Reds got off to a lightning start, with 18-year-old American Lennon striking home from the edge of the box after just 22 seconds.

It was almost two within five minutes, but a penalty appeal was turned down.

Liverpool were dominant and made it 2-0 on the half hour, Lennon with his second to finish from Kent’s cross.

Kent, the dangerman for the Reds, then made it 3-0 shortly before half time with a goal from close range.

It was a similar story after the interval, with midfielder Toni Gomez almost adding to the goals within a minute of the restart but his shot whizzed over the bar.

The hour-mark saw Liverpool make six changes but the goals continued. Teixeira made it 4-0 with a cheeky chip over the keeper from close range, before substitute Jerome Sinclair made it five with a low drive past the ‘keeper.