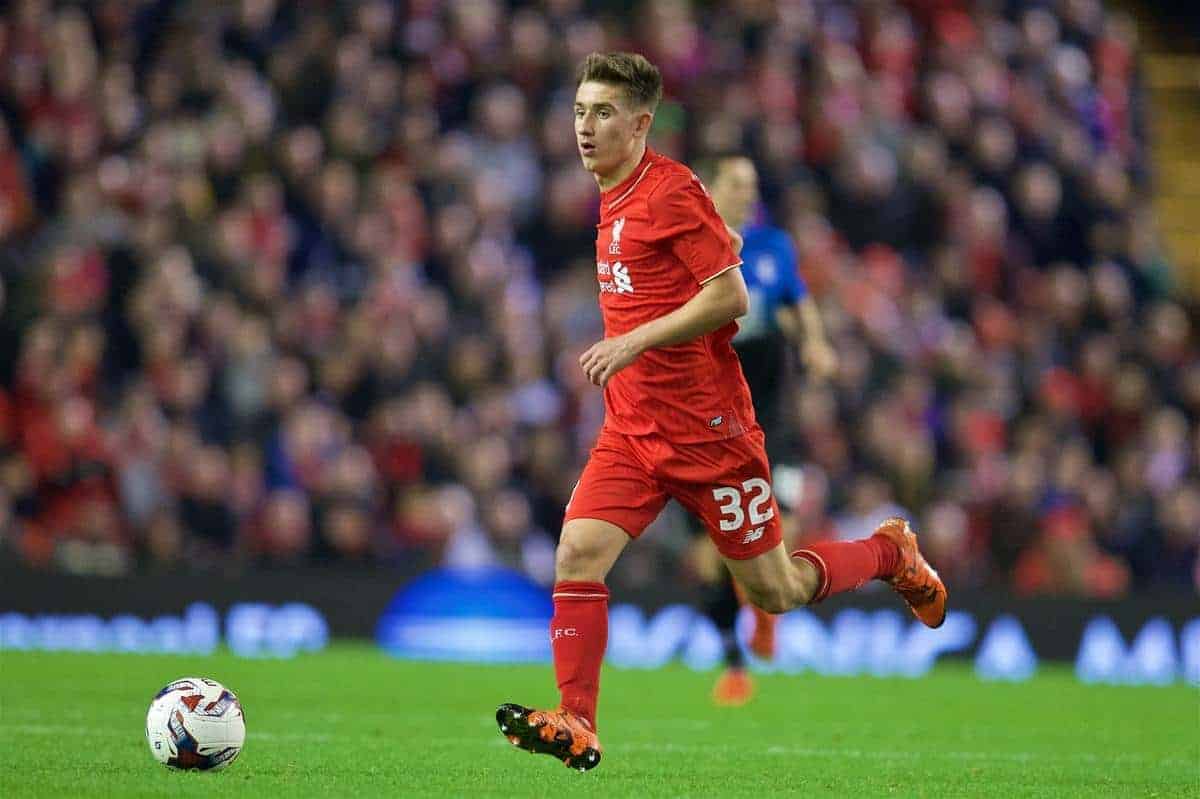 As expected, Jurgen Klopp makes 11 changes to the side to face West Brom on the final day of the Premier League season.

Captain Jordan Henderson returns from injury to make the bench, alongside Danny Ings – who has been sidelined since October with an ACL injury.

Ings has returned from injury ahead of schedule and could be rewarded with his first appearance under Jurgen Klopp, seven months after the picking up the injury in the German’s first training session in charge.

Young Spanish winger Sergi Canos, who has had a very successful season on loan at Championship side Brentford is also among the subs.

Adam Bogdan starts in goal, with Jon Flanagan, Martin Skrtel, Lucas Leiva and Brad Smith in front of him.

In midfield, Brannagan starts alongside Kevin Stewart and Joe Allen.

Lucas Leiva captains the side, on what could be a final appearance for the club for him, Bogdan and Skrtel.