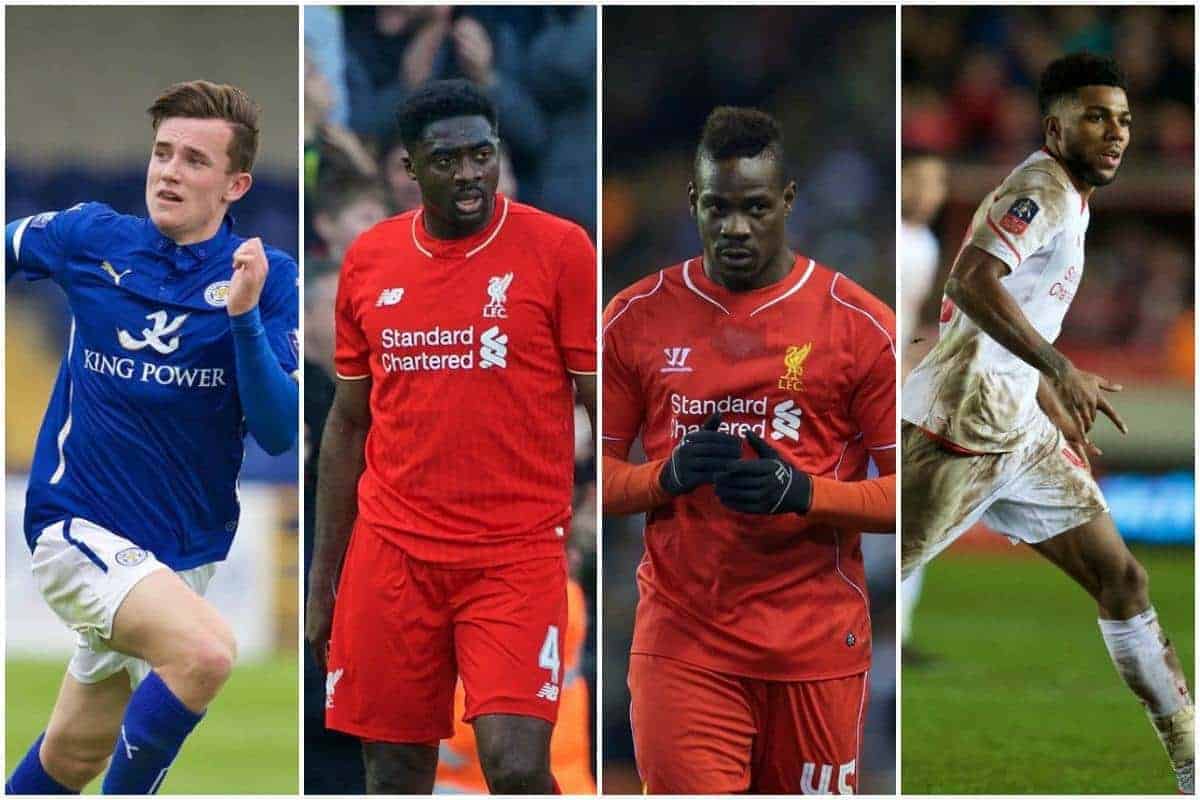 As the summer window approaches, we round up the latest Liverpool transfer news, including a move for Leicester City‘s Ben Chilwell.

The window officially opens on July 1, but Jurgen Klopp and his backroom staff have already been busy preparing for the 2016/17 campaign, with both incomings and outgoings.

Mainz goalkeeper Loris Karius is set to be named the Reds’ third signing of the summer, while the likes of Jose Enrique, Daniel Trickett-Smith and Jordan Rossiter have already departed the club.

Here, we round up the latest bits and pieces from Liverpool’s transfer activity, with interest in Chilwell mounting up.

With Karius on Merseyside for his medical, and Liverpool likely to confirm a £4.7 million deal to sign the 22-year-old in the coming days, attentions will now turn to Leicester left-back Chilwell.

The 19-year-old has been on the Reds’ radar for much of the season, and after turning down an £18,000-a-week contract to remain with the Premier League champions, he is believed to have his heart set on a move to Anfield.

According to the Telegraph‘s Chris Bascombe, talks are set to advance “over the next few days.”

Leicester are said to be looking for around £7 million for their U21 Player of the Season, though previous reports in the Mirror claim that the Reds are hoping to agree on £3 million.

A promising talent, currently with Gareth Southgate’s England U21 side taking part in the Toulon Tournament, Chilwell would arrive with a recommendation from Klopp’s close friend, David Wagner, who coached the youngster on loan at Huddersfield Town.

No New Contract for Toure

Despite his heroics for the first team in the closing months of the 2015/16 campaign, Kolo Toure looks no closer to agreeing an extension to his current contract.

The centre-back’s deal is set to expire at the end of the season, and speaking after Liverpool’s Europa League final defeat to Sevilla, Toure underlined his ambition to remain at the club for the next season.

“Of course I want to stay,” he said. “It’s a great club to play in, but the manager has his plan and any decision I will respect. He is a top manager and he knows what he is doing.”

Klopp’s decision, however, is likely to leave Toure looking for a new club this summer, with the Mail claiming that he won’t be offered a new contract.

This could be an unpopular move with supporters, but with Klopp looking to revamp his defensive line this summer, he will need to make some difficult decisions.

Mario Balotelli is hugely unlikely to return to Liverpool this summer, but perhaps more unlikely is the Italian joining Serie A newcomers Crotone.

The 25-year-old spent the 2015/16 campaign on loan with AC Milan, but it is unsure whether he will be offered an extended stay at the San Siro, having scored just three goals in 23 games.

This drop in form has seen Balotelli left out of Antonio Conte’s squad for Euro 2016, and the former Man City man could be in need of a yet another fresh start to restore his reputation.

Crotone president Raffaele Vrenna believes he can offer Balotelli just that, and added a sweetener to any deal being agreed, though he also mentioned a crucial caveat.

“If he accepts to join us, I’ll give him the captain’s armband,” he said this week,”[but] the problem is Liverpool’s salary.”

It should be a tempting offer for the striker, but it would all depend on Balotelli’s ambition this summer.

Liverpool academy striker Jerome Sinclair, and the club’s youngest-ever player, has agreed a four-year deal to join Watford this summer, signing a pre-contract agreement with the club last week.

This marks the end of a lengthy saga that saw Sinclair mooted to join one of the Hornets’ affiliate clubs, Espanyol or Udinese, before moving to Vicarage Road on loan.

That scenario would have seen Watford owner Gino Pozzo pay the Reds just £250,000 in compensation, with Sinclair officially moving abroad, rather than another Premier League side.

But agreeing a direct deal to sign Sinclair this summer, Watford will now face a tribunal to decide on the 19-year-old’s value, and a £4 million bid from Bournemouth earlier this season is set to the muddy the waters.

According to the Liverpool Echo, Liverpool could stand to raise a similar figure from Sinclair’s departure, effectively covering the cost of signing Karius—a great deal all round for the Reds.