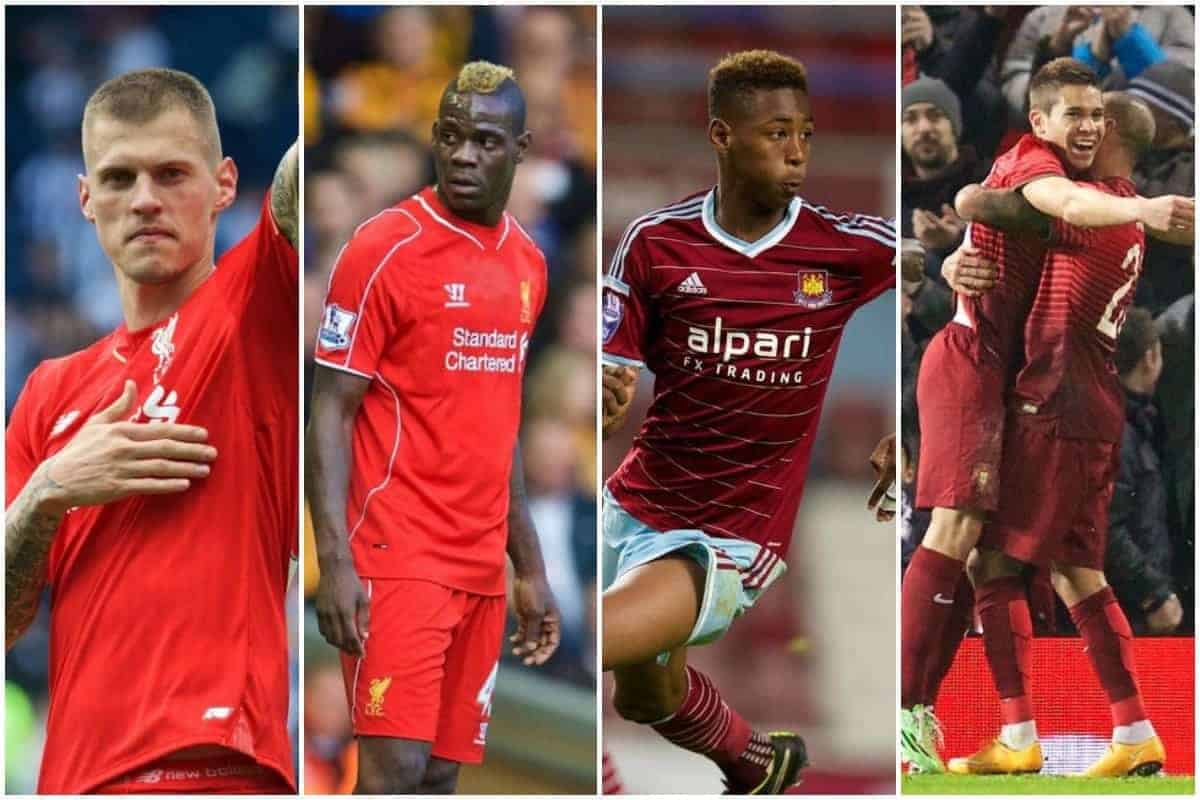 In another eventful day of Liverpool transfer news, we round up the latest from the Reds’ business in the summer market.

While his squad depart for international duty and post-season breaks, the German is not set for a rest, as he builds a new-look side for 2016/17.

Falling behind in the centre-back pecking order in 2015/16, Skrtel has seemingly made his mind up over his future, telling Klopp that he is looking to leave the club this summer.

Having already secured the signing of Joel Matip on a free transfer, Klopp is already pushing forward in his plans to revamp the Reds’ defence, leaving Skrtel with little choice but to move on.

According to the Slovak’s agent, speaking to local TV, he is “90 percent” likely to depart, with Turkish side Besiktas among those interested.

“Besiktas is one of those interested in Martin, but we haven’t reached a point where I can confirm Martin is going there, or anywhere else,” he told TV Markiz.

“But I can say that it is 90 percent sure Martin will leave Liverpool, but it is far from closed.”

Skrtel had previous garnered attention from Serie A clubs including Inter Milan, but Besiktas remain the most likely destination at this stage.

There is no feasible future for Mario Balotelli at Liverpool, but for the time being the controversial striker is heading back to Merseyside.

This comes after AC Milan president Silvo Berlusconi moved to confirm that Balotelli would not remain at the club beyond the expiry of his season-long loan deal this summer.

“Balotelli’s contract with us has expired and there are going to be many players leaving us,” Berlusconi explained on Wednesday.

“Players like Alex, [Philippe] Mexes, [Kevin-Prince] Boateng and Balotelli are all out of contract and there will be others released too.”

For now, Balotelli will return to Liverpool, but with Serie A newcomers Crotone interested, along with clubs from the Chinese Super League, he is unlikely to stay for long. Seventeen-year-old defender Reece Oxford enjoyed a breakthrough campaign with West Ham United in 2015/16, making his Premier League debut as a 16-year-old back in August.

Starring in the Hammers’ 2-0 win away to Arsenal, Oxford nullified the threat of Mesut Ozil, operating in a holding role in midfield.

Spending the rest of the season flitting between his roles in the first team and as captain of the U21s, Oxford underlined his status as a high-potential talent, prompting a new contract offer from West Ham.

But having rejected an extension to his current deal, Oxford has sparked the interest of Liverpool, Man City and Man United, according to the Mirror.

Oxford is believed to be valued at £10 million, and Klopp could look to employ his track record with youth development to convince the Englishman that Anfield is the right destination. Already chasing Leicester City left-back Ben Chilwell, it is clear that Klopp is looking to bolster his ranks on the left side of his defence, providing competition for Alberto Moreno.

But following Moreno’s poor performance in the Europa League final, whether Klopp will be looking to replace the young Spaniard remains to be seen.

According to Alex Hayes, vice-president of Ligue 1 side Lorient, the Reds have made a bid for their star left-back, Raphael Guerreiro.

“For now, four major foreign clubs, including Dortmund and Liverpool, have made an offer,” Hayes revealed on Wednesday.

However, Hayes insists that Lorient won’t “sell to break even,” and Liverpool would need to make “an offer we cannot refuse” before they consider sanctioning Guerreiro’s departure.

Guerreiro is a Portuguese international with a burgeoning reputation around Europe, and the Reds’ interest could well be worth following through.