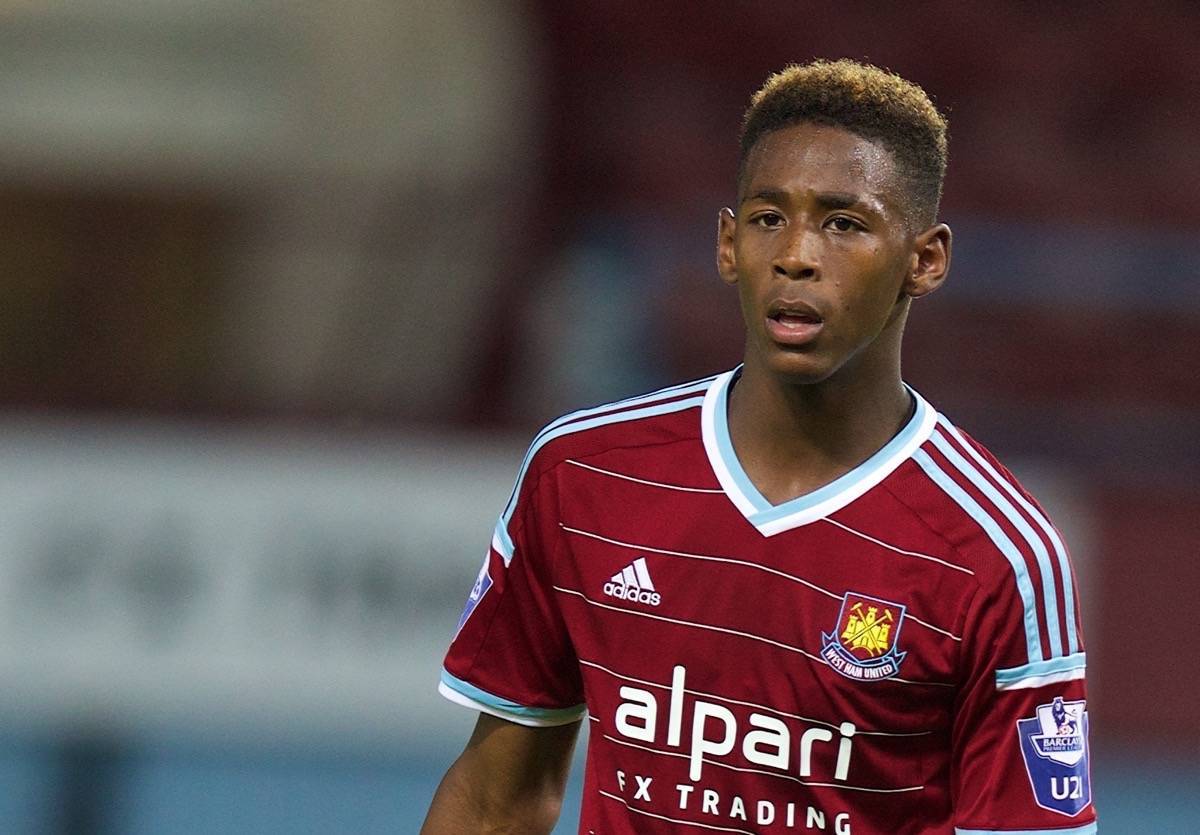 West Ham United teenager Reece Oxford is set to be the subject of a three-way transfer battle this summer, with Liverpool joining the race.

Oxford made his full West Ham debut as a 16-year-old last August, starring in a midfield role in the Hammers’ 2-0 win away to Arsenal.

The prodigious talent also featured for nine minutes as Slaven Bilic’s side thrashed Liverpool 3-0 weeks later at Anfield, and made 12 senior appearances in total in 2015/16.

Despite his role diminishing in the second half of the season, Oxford captained West Ham‘s U21s side throughout, despite only turning 17 in December.

After this breakout campaign, Oxford has re-emerged on Liverpool’s radar, with the Mirror now claiming that the Reds will vie with both Man City and Man United to secure his signature.

Simon Mullock writes that Liverpool “failed with an ambitious attempt to snatch the 17-year-old away from the Hammers last summer,” but are set to make another move for the versatile youngster this summer.

Oxford is said to be valued at £10 million, and is available after rejecting West Ham‘s offer of a new contract.

While Oxford is only 17 years old, the maturity he showcased throughout 2015/16 suggests he can become a key player for a top club in years to come.

An assured midfield display against the Gunners, for example, saw the former Tottenham Hotspur youth successfully shackle a world-class playmaker in Mesut Ozil.

This remains his standout performance, but it can be argued that Oxford’s long-term future will come at centre-back.

In this regard, Oxford could be in line to emulate the Reds’ young signing from last summer, Joe Gomez, with the 19-year-old making the step up from Charlton Athletic to shine in Brendan Rodgers’ first team in the opening weeks of the season.

Gomez’s ACL injury derailed his campaign, but the Englishman is set to return to a prominent role under Klopp next season.

Klopp’s emphasis on youth during his time at Liverpool so far could encourage Oxford to spurn the Manchester clubs, who welcome two managers who favour experience this summer in Pep Guardiola and Jose Mourinho.

The opportunity to join the likes of Gomez and Cameron Brannagan in an ambitious Reds squad should be an attractive one Oxford.

While his valuation initially seems steep at £10 million, Oxford could prove to be a bargain in years to come.