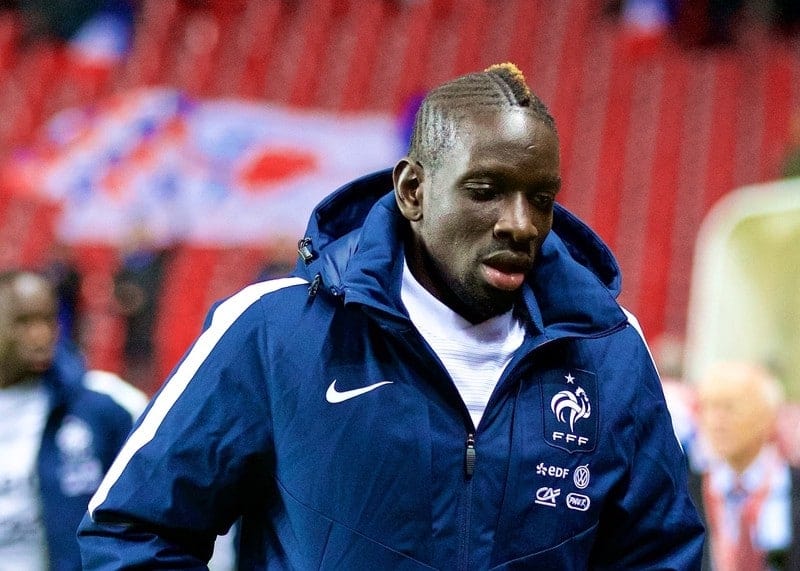 Despite making a shock return following a UEFA doping suspension, Mamadou Sakho is unlikely to be called up to France’s Euro 2016 squad.

It was revealed on Saturday afternoon that UEFA had decided against extending their initial 30-day suspension while they investigate Sakho’s use of a fat-burning drug.

The Frenchman was found with higenamine in his system following Liverpool’s 1-1 draw with Man United in the Europa League in March, and missed the end of the 2015/16 campaign following a suspension by UEFA.

Sakho is able to return to action at this stage, however, and was linked with a call-up to Didier Deschamps’ squad for the upcoming European Championship.

This comes after injuries to Raphael Varane and Jeremy Mathieu, but according to Get Football News France, Sakho is still not likely to be called up by Deschamps this summer.

The 47-year-old is believed to have reservations over Sakho’s lack of match fitness, having not featured since April 20.

Deschamps currently has Arsenal‘s Laurent Koscielny, Man City‘s Eliaquim Mangala and recent drafts Samuel Umtiti and Adil Rami as his centre-back options for the summer, showcasing France’s strength in depth at the back.

Missing out on the Euros would be a bitter blow to Sakho, whose defence is believed to have questioned whether higenamine, a substance that can be used to treat asthma, should even be banned.

This is likely to be the 26-year-old’s only opportunity to take part in a major international on home soil, and France should have a strong chance of sealing the title come July 10.

While Deschamps is rightly concerned over Sakho’s match fitness, neglecting to call up a centre-back of such quality may be considered an oversight.

Sakho would have a point to prove after his disappointing spell on the sidelines, and he would make a great option for Les Bleus this summer.

EDIT: Speaking after Sakho’s ban was lifted, Deschamps ruled out a call-up for the defender: “Call up Sakho? I have never thought about it. Or I would no longer have any respect for those that I have selected.”